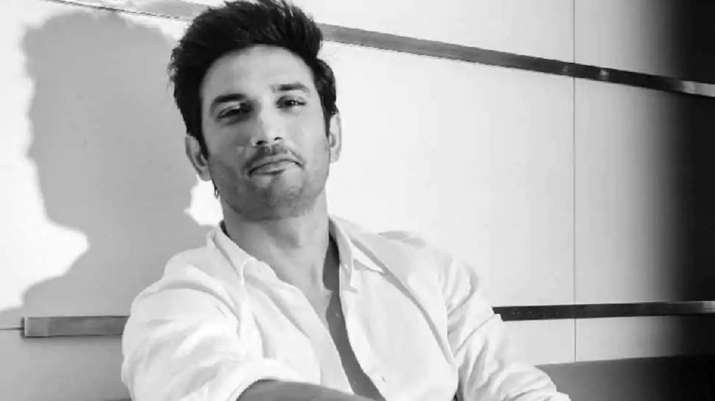 Kangana, as we know, says the right thing talks again about “Sushant Singh Rajput”! She first appeared in Apki Adalat smashing Hritik Roshan with his false accusation. She is the celebrity who talks about the brutal truths of Bollywood society. She has been trolled and tortured by the Nepotism even if she launches her own movie. Not just that, she has been trolled on “Koffee” with Karan more than we can count! She is back with the bash! Read to find out! 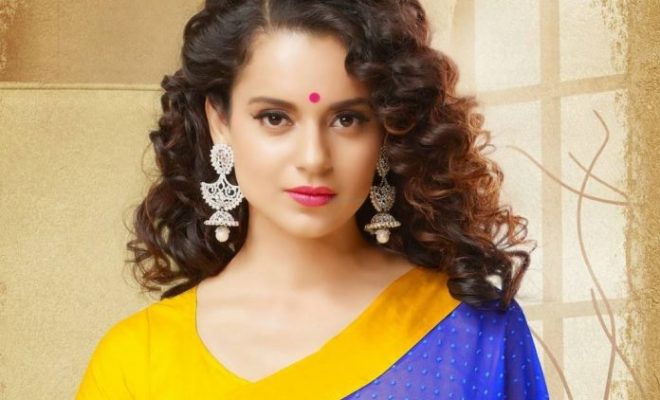 Kangana reacts over the Celebrities who didn’t know Sushant but are crying crocodile tears over his death as they knew him. She did not mention any celebrity but I have an example with fans accepting the same accusation Kangana Ranaut!

#KanganaRanaut exposes the propaganda by industry arnd #SushantSinghRajput's tragic death &how the narrative is spun to hide how their actions pushed #Sushant to the edge.Why it’s imp to give talent their due &when celebs struggle with personal issues media to practice restraint pic.twitter.com/PI70xJgUVL

Kangana Ranaut posted an IGTV video on Instagram from the Kangana Ranaut team account claiming that the celebrities never made him one of them and now they are crying over it. Also, Sushant Singh Rajput claimed in one of his videos that he was a “Left Over” that he never received a debut, acknowledgment or award for movies like “Kai Po Che”, “MS Dhoni: The Untold Story” and “Chhichhore”. Even when Chhichhore had a great team with good directors and a good team. She also said that the movies with content didn’t receive an award with a film like “Gully Boys” receives it. 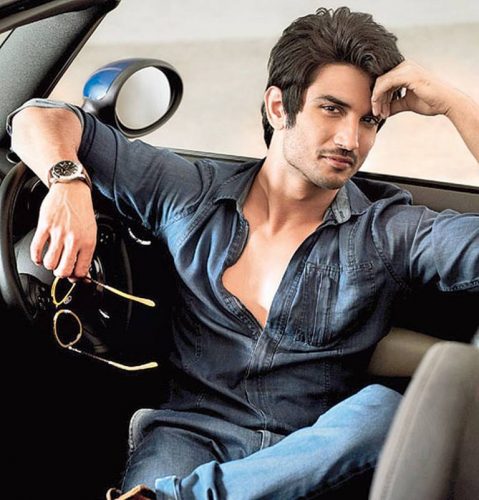 She also said that her superhit films were not given appreciation and she was also put in jail for raising a voice. She also said about the paid journalist that they write things like he was psychotic who doesnt know the whole story in the first place. She explains to people that till the investigations are not clear no false reasons should be given till now. And it’s true that a journalist should never mention something 100% when the police are still investigating the reason.

Kangana also mentioned that she was claimed, drunkard, and drug addict but when movies like Sanju hit the cinemas people found it cute when he was an addict himself. Even after being a woman with voice people try to shut her by feeling sorry sometimes. They tell her that, “it must be hard for you and stuff”. She says that it is just another phrase to commit suicide.

She also said that Sushant was innocent enough to remember only the words people in Bollywood spoke about him like “he is worthless” but he should have remembered what his mother tells him. Celebrities post about depression but they won’t speak what caused it? The celebrities want to write history that “he killed himself because of depression” they will never speak the bitter truth. So we have to decide for ourselves, that we will write the history for ourselves.

Recently Alia Bhatt was accused by Instagram fam that she said “Sushant who?” on Koffee with Karan. Now she is sobbing tears of the person she didn’t know. Alia Bhatt is also accused of making fun of Sushant Singh Rajput for playing as a television actor. Looks like that did trigger people. People terming her as “Hypocrite” in the comments.

Also, Mukesh Bhatt to the rescue of her daughter’s troll claims even more brutal things about Sushant Singh Rajput. He said, “he is not surprised by his suicide he was always sensing some kind of disturbance inside him” Classic defense! Being upset about his daughter’s troll he had to say something now about the things he has experienced. Bollywood isn’t that glittery and glossy as we see it.

“Kangana Ranaut” has received 3 million views on her video with 27k comments. With the singer “Pratibha Singh”, and actor “Saundarya Sharma”  agreeing to her point. Also, few fans raised voice that “She should not  use another man’s death as a publicity stunt for her career” while there were many who said that “they wanted someone to speak the real truth”

“Gulabo Sitabo” Movie: Gulabo and Baankey aka Tom and Jerry sharing their best-promoting strategy! Hats off to the marketing team!