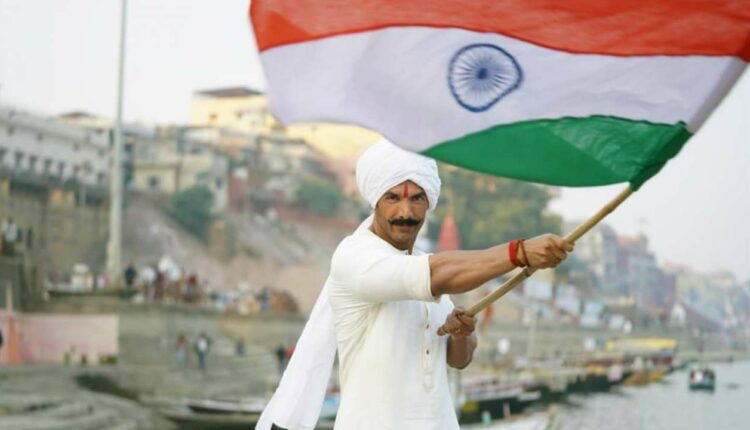 Indian actor John Abraham, today, on 26th January, announces new release date of his upcoming movie ‘Sataymeva Jayate’. As the whole nation is celebrating 72 years of republic India, John wholeheartedly announces about his new movie’s release date. The sequel of Satyameva Jayate will hit the screen on 14th May 2021. Previously, the date was on 12th May of the same year.

Satyameva Jayate 2: everything that is needed to know

Indian blockbuster movie ‘Race’ star John Abraham announces that he is coming with another sensational movie that is going to hit the screen in the middle of May. He posted a photo of his own, which seemed a scene from his upcoming film, Satyameva Jayate 2, holding Indian flag in the hand. He looked patriotic as he was wearing a white kurta, white pyjama and a turban of the same colour. With a caption on the photo on “TANN MANN DHANN, see Badhkar JANN GANN MANN”, the whole team wishes Republic India a happy 72nd Republic Day. Milap Zaveri has directed this movie in which John Abraham, Divya Khosla Kumar is plating pivotal role in it. According to Divya Khosla, she has been in amazing correspondence with her co-actor John and the chemistry between them has remained really good throughout the shooting. She is hopeful about the movie as she has given her a hundred per cent according to Divya and she is also hoping may the chemistry is reflected in the sequel of Satyameva Jayate.

Another important attraction pops up as people are going to see Salman Khan in ‘Radhe’ that is going to hit on the same day as that of Satyameva Jayate 2. The announcement of Salman Khan’s movie has been done already beforehand. The South Indian dancer, actor, producer Prabhu Deva has directed ‘Radhe’.

Divya Khosla Kumar is an Indian actress, producer and director. This multitalented personality has done many advertisements as John. Her husband is Bhusan Kumar, who is the director of popular T-series. Few of Divya’s well-known produced movies are Street Dancer 3D, Ludo, Batla House. She has appeared as an actress in Love Today, Sanam Re, Ab Tumhare Hawale Watan Sathiyo etc. Her debut film was Ab Tumhare Hawale Watan Saathiyo. Before coming to the film industry, she did modelling at the age of 20 and while doing modelling, she met Bhusan Kumar later with whom she got married. In an interview of Divya, she said that Satyameva Jayate was a very exciting movie for him as she got the chance to act as a co-star with John Abraham.