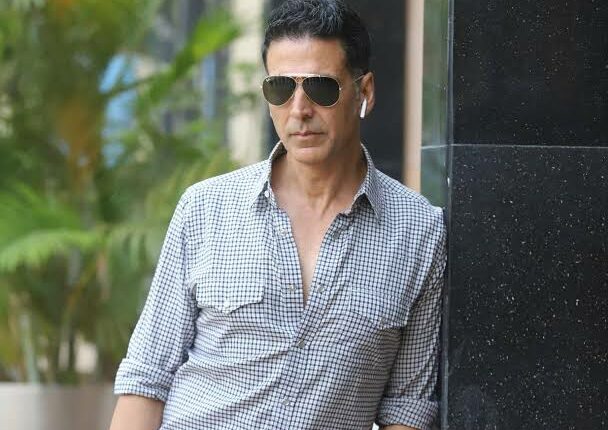 Akshay Kumar is one of the most successful and versatile actor of Bollywood. He has given many superhit movies to Bollywood. He started his career as a action hero but established himself as one of the most promising hero with his acting skills. Not only action or serious drama, but he has also become one of the top actors having amazing comic timing. He has been marvellous with his on-screen perform.

On his birthday, Here is his 5 best Comedy Films to Tickle Your Funny Bones

Hera Pheri is one of the most hilarious film of Akshay. The film was directed by Priyadarshan. Audience has given extremely loved to this film and it was a hit at the box office. The film has totally awesome comedy punches from Paresh Rawal, Akshay and Sunil Shetty which made the film one of the best comedy films of all time.

After the huge success of Hera Pheri, the sequel of the film, Phir Hera Pheri was released in 2006. The film plot revolved around the Paresh Rawal ( Baburao), Akshay Kumar (Raju) and Suniel Shetty (Shyam) . It was massively appreciated by the critics for its humour, comedy, lead actors performances, and drama. This movie had also become a massive success at the box office like its prequel.

Welcome was directed by Anees Bazmee’s.
The movie was known for its elements of humour, crime, drama and lots of craziness. Apart from Akshay’s performance, Paresh Rawal, Nana Patekar and Anil Kapoor also had amazing comedy. Their on-screen presence left the audience burst into laughter. The film also starred Katrina Kaif and Malika Sherawat in opposite role. This is one of the best comedy films of all time and was loved by bollywood lover.

The film starred with Akshay, Riteish Deshmukh, Deepika Padukone, Randhir Kapoor, Malaika Arora, Rishi Kapoor, Arjun Rampal and others. Housefull was directed by Sajid Khan. The film is filled with lot of madness, comedy, drama and lots of clutter that could make it a great comedy film. Akshay Kumar performed awesome with his role and received immense love from the audiences and the critics.

De Dana Dan is also directed by Priyadarshan. The film started with Akshay Kumar , Suniel Shetty, Katrina Kaif, Sameera Reddy, Johnny Lever, Paresh Rawal, Rampal Yadav and Neha Dhupia. The plot of the film revolves around Akshay and Suniel who cannot marry their girlfriends due to lack of money. They make a plan to get rich quick by some odd means.