“Gulabo Sitabo” Movie: Gulabo and Baankey aka Tom and Jerry sharing their best-promoting strategy! Hats off to the marketing team! 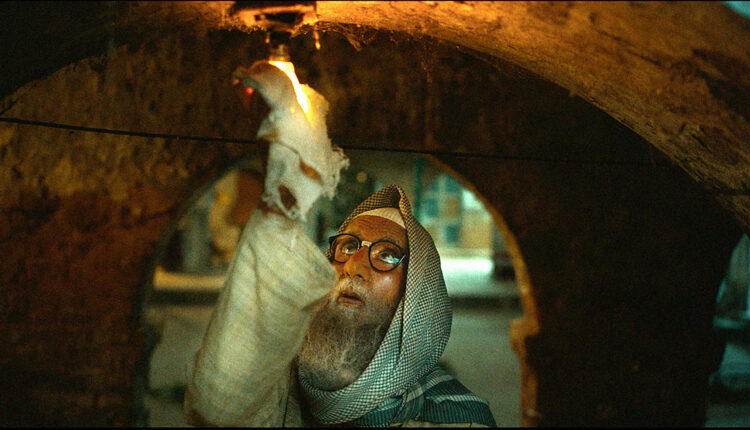 Gulabo Sitabo Movie Review: You must be thinking why Tom and Jerry? Because both have turned out to be the Tom and Jerry of 2020! Their characters always have cute little fights in the movie but they end up with nothing in the end. Why is that? Greediness and Uneducated status lead them with their empty hands. So welcome to Headlines of Today! I am going to talk about the charming “Ayushman Khurana” and the Respected “Amitabh Bachchan” telecasting their new movie only on Amazon Prime! 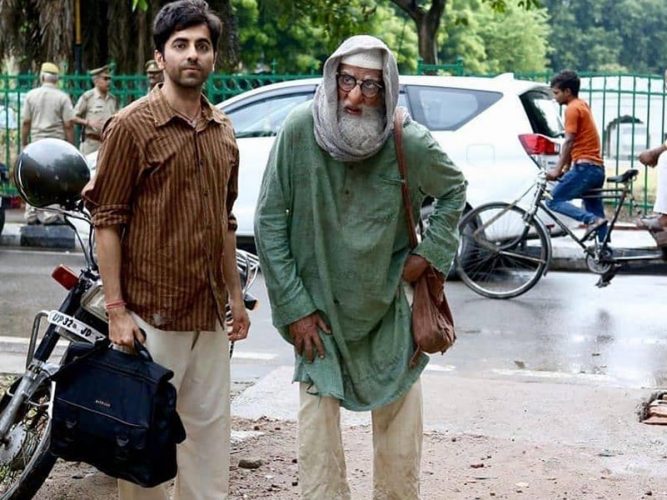 The film was released recently on 12 June 2020, Its exactly one month and the movie has already received good reviews! I would recommend you all to watch the movie because the content is something out of the box!

Well, the pandemic did not stop Ayushman Khurana to lack in promoting their movie! Talk about the level of promotion we had Brahmāstra promoting with Drones in  Kumbh Mela 2019 in Prayagraj for the festival of  Maha Shivratri. Its a 150 crore budget and hence they did send 150 Drones approx in the sky spelling BHRAMASTRA!

Bu the thing is promoting something out of the box and cheapest! That’s where creativity stands and that’s the actual promoting strategy that is successful. Ayushman’s team came up with this “Tongue Twister” strategy where you have to say it 5 times and post the video! #GulaboSitaboonPrime 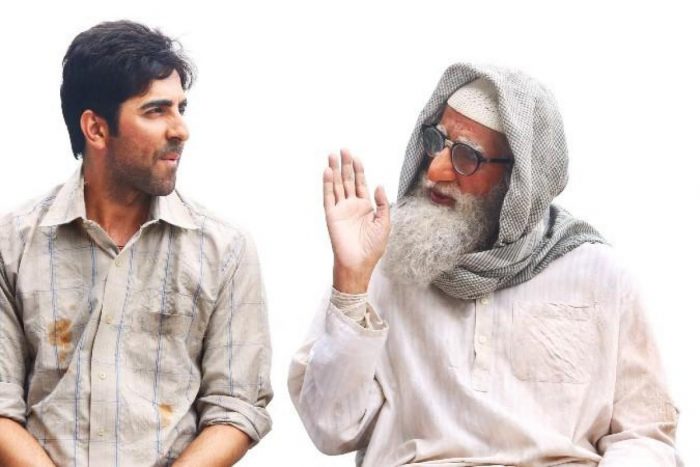 The Tongue twister is,

But using it as a promotional strategy will create promotion and who knows? It might get famous and have a very own TiikTok challenge for that!

Ayushman Khurana posted a video of him saying it 5 times because if the characters cannot do it then who would’? Also, Amitabh Bachchan trying to say it but he makes a mistake in some of the words. But the level of trying is quite appreciated as you might fumble more than he did! You can Tag #headlinesoftoday or tag our official account in your blog as we would like to see your video!

The storyline of Gulabo Sitabo

Ayushman Khurana aka “Baankey Sodhi” lives in the haveli of “Fatima Mahal” who is owned, Fatima Begum. This begum surely has a man beside him named “Gulabo played by Amitabh Bachchan. But Gulabo is selfish, greedy, and uneducated. The only reason to marry Begum is that he wants her property and he never has a child so he never has to share the will with anyone.

Also, he waits for Begum to die so he could have it all. Baankey finds out that Gulabo wants to sell the property which upsets him so he gangs up with all the people staying in Gulabo on rent and appoints a lawyer. In these crucial fights for the will they might lose everything! Want to know what happened? Download Amazon prime to watch the movie and it will be worth it. More than the 250 Rupees ticket you used to buy in movie time and 500 if you want to eat something! So what are you waiting for?