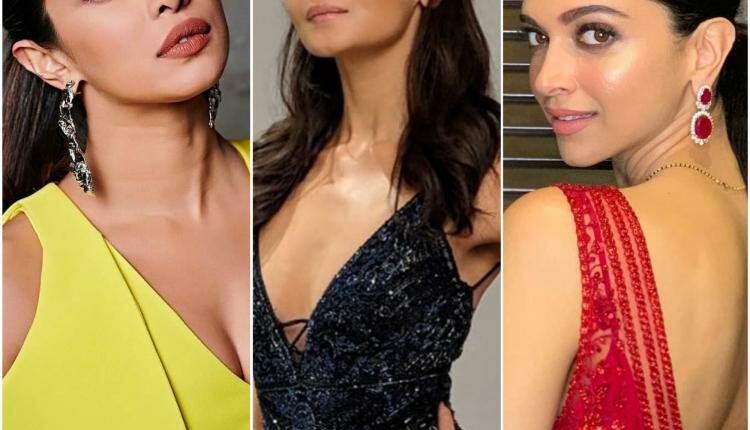 Several Indian women have a major contribution to putting our country on the global map. Name the field and you will find our women shining in those fields. Keeping this in mind, Femina declares a list of powerful women every year who have made a significant impact in a particular field. For 2019, here is a complete list of those women from the entertainment sector who made it to the list.

These women from Femina power list inspire not only other woman from the entertainment industry but also the women from all over India. We salute these ladies for all the efforts they are putting into empowering other woman and dominating their fields with their talents.