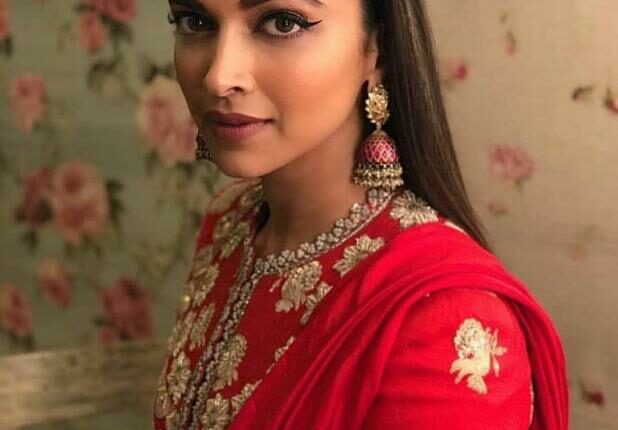 Deepika Padukone, the highest-grossing actress of Bollywood turned 34 today and her fans cannot keep calm. She is currently busy with the promotions of her upcoming film “Chhapak”. This film is a really bold move for her career. She is already getting applaud for this film even before the release of it. The interesting part is, she has made producing debut with this film. Looking back at her journey, we can definitely say that she has come a long way. As a Deepika Padukone Birthday special,  Let’s have a look at her journey from a full-time model to the highest-grossing actress of B-town.

Deepika has received total 178 awards till the date and nominated for 68 awards. That’s huge. Isn’t it?

The awards she has received include 4 Filmfare awards, 3 IIFA, 2 producers guild film awards, 9 screen awards, 3 stardust awards, 6 Zee cine awards, etc. Other than these awards she was listed in many prestigious lists such as The Times of India’s Most desirable woman, FHM India’s World’s sexiest woman, People India’s most beautiful woman.

There is a lot to list down and many more to come. We wish a very glamorous and prosperous birthday to this beautiful and talented actress Deepika.