Celebrities who lost their lives in accidents! 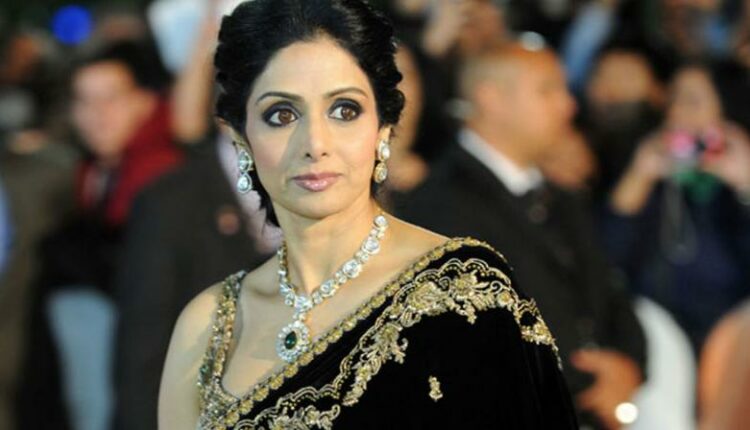 Bollywood celebrities are always close to our hearts because of the relatable characters they play. They inspire us by their acting and the character they are playing. But sudden deaths of some celebrities have shocked us many times and here is the list of stars who lost their lives in accidents.

Anand Abhyankar – In 2012, he lost his life in a car accident on Mumbai-Pune express highway. He was seen in many Marathi movies and TV serials. Also, he did Hindi movies like Vastav, Jis Des Me Ganga Rehta Hai, Pappu Can’t Dance Saala etc. Unfortunately, his co-star Akshay Pendse also died with him in the same accident when they were coming back from the shooting.

‌Taruni Sachdev- In 2012, the cute Rasna girl, Taruni Sachdev met with a plane crash in Nepal and died. She left many eyes teary with her final goodbye. At the age of 14, being the most loved child artist with almost 50 advertisements and some movies are not easy. She w on many hearts with her performances.

‌Soundarya Raghu – Remember IAS Mrs.Radha Singh from the evergreen movie Sooryavansham? She is Soundarya Raghu. She was doing well in her career. She lost her life in an aircraft crash near Bangalore when she was on BJP campaign.

‌Jaspal Bhatti – He was a versatile TV star and comedian. Jaspal died in a car accident in Jalandhar. He has worked in Hindi movies like Fanaa and was honoured by Padma Bhushan Award. His heartfelt goodbye shocked his fans.

‌Divya Bharati – In 1993, Divya fell from the 5th floor of her apartment and had an ‘accidental’ death. Though many controversies revolve around her death, the case was terminated by marking her death accidental.

Shridevi – The news of Sridevi’s death left many eyes teary. She went to Dubai to attend the wedding of her nephew. She decided to stay there for two more days for shopping of Janhavi’s 21st.  Later, Boney Kapoor joined them. Afterwards, they decided to have dinner and Sridevi was getting ready while Boney Kapoor was waiting in the living room. It was when Boney Kapoor told the actress that they are getting late, he got no response.  When he opened the door, he found Sridevi immersed in a bathtub and later found out that she is dead. It was shocking for the whole nation.

Death is unpredictable and life is short. We can’t say anything about anyone’s fate. May the souls of these celebrities rest in peace.

Salman Khan Starrer Radhe: Your Most Wanted Bhai’s trailer seemed to be boring!…