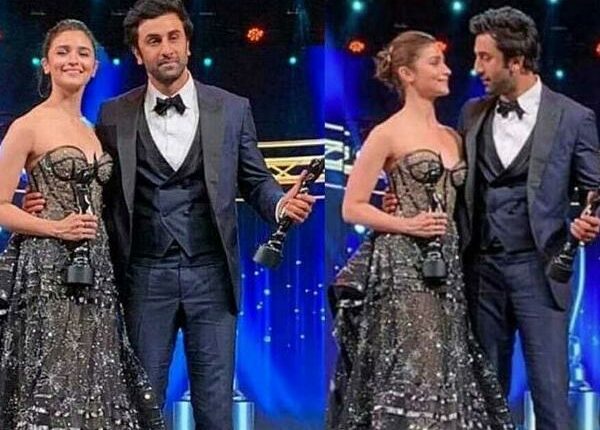 Who Won What at 64th Filmfare?

Shah Rukh Khan was a host of this award function. This show witnessed outstanding performances of Kriti Sanon, Janhvi Kapoor and Ranveer Singh and many other stars. New generation stars like Ishaan Khatter, Sara Ali Khan and Janhvi Kapoor were also present. It was their debut at awards. Sara and Ishan won the best debutant awards and Jahnavi performed on the stage.

Thank you Filmfare for giving me this honour- being able to kiss the black lady is truly surreal ?????? Team Kedarnath this one is for each and everyone of you. Thank you for making my dream come true ? Jai Bholenath ?

The award function also witnessed some couple moments and like between Alia Bhatt and Ranbir Kapoor, Deepika Padukone and Ranveer Singh, Aparshakti Khurana and Akriti Ahuja.

Ranbir-Alia hung out with Ranveer- Deepika as they were sitting on the nearest couches.

Alia’s movie Raazi won five black lady awards including best film award and she won the award for Best Actress. Ranbir Kapoor bagged the award for best actor for his part in Sanju. Dimple girl Deepika gave critic’s choice Best Actor award to her husband Ranveer Singh. He went down on one knee to receive the award. Deepika also gave him a kiss on the cheek.

Deepika Shared a picture of Ranbir-Ranveer-Vicky in her story and wrote all my fav in a pic.

We love how cordial things are between the ex-couple and how secure Ranveer Singh feels hanging out with Deepika’s ex.

Filmare 2019 was surely a star-studded affair and all the deserving actors won the awards for their hard work and talent. The show will be aired on Sony Entertainment TV.