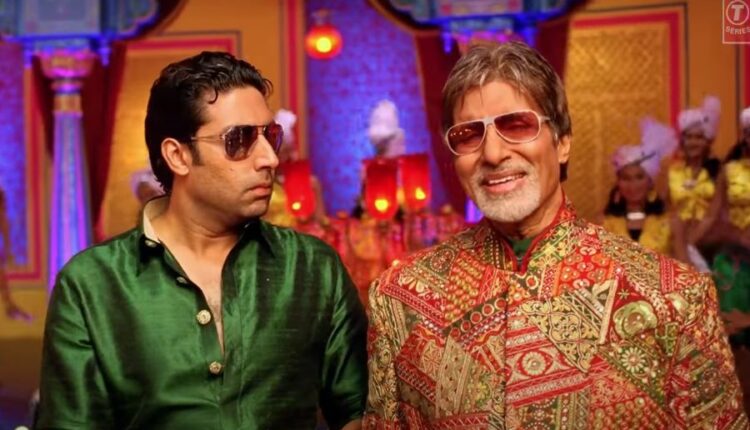 This 2020 has been getting darker day by day, as soon as one terrible news stables down the other arise with time. The “Gulabo Sitabo” actor, Amitabh Bachchan has been tested positive for Coronavirus. Since corona has turned out air born disease in the rainy season. It has affected many people in recent times. Sadly it’s not just the father but the son, Abhishek Bachchan also tested positive. Whereas the wives and the daughters are saved testing negative i.e. Aishwarya Rai Bachchan, Jaya Bachchan, and Aaradhya Bachchan. 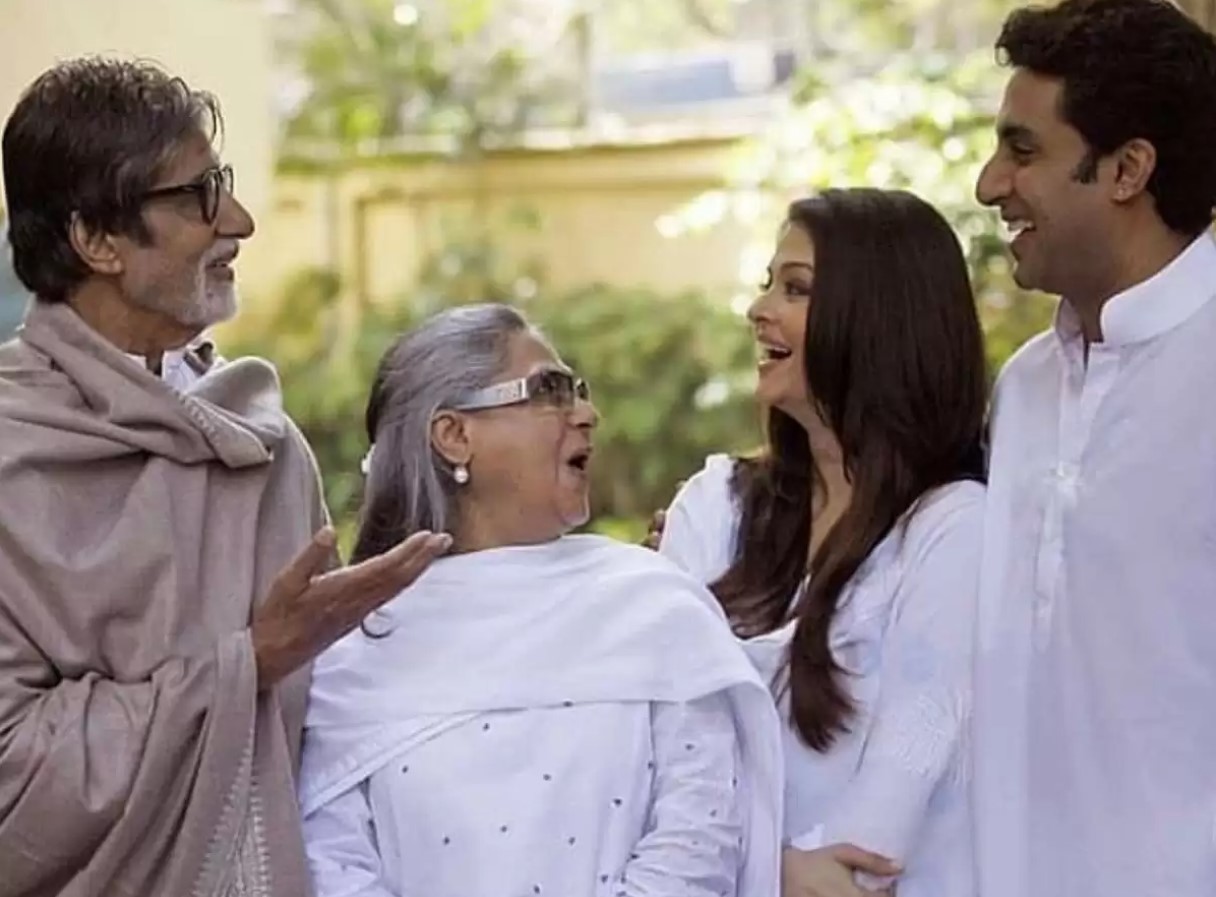 He posted an Instagram picture around 11:30 pm on Monday, 11th July 2020, and then Abhishek Bachchan has also tweeted that he has been tested positive along with his father. They both have been isolated to Nanavati Hospital which is located in vile parle west. The reports claim that Amitabh Bachchan was affected by his son as his release of new series he had to travel to the editing expert in which one of the workers was affected which spread the virus through Abhishek Bachchan which caused his dad directly.

Amitabh Bachchan also shared a video saying that he will be fine and will be back soon. Also sharing a kind note that whoever contacted him in the recent 10 days should take the test. The fans are asked to kindly be calm and to not panic as both of them are in the mid-stage of coronavirus the team is in touch to keep updating.

Earlier today both my father and I tested positive for COVID 19. Both of us having mild symptoms have been admitted to hospital. We have informed all the required authorities and our family and staff are all being tested. I request all to stay calm and not panic. Thank you. ??

Health Minister, Mr. Tope claimed that Aishwarya Bachchan has her daughter Aaradhya had been tested positive but Kishori Pednekar, the Mumbai mayor stopped the rumor saying that they have been tested negative soon after that Mr. Tope deleted the tweet. 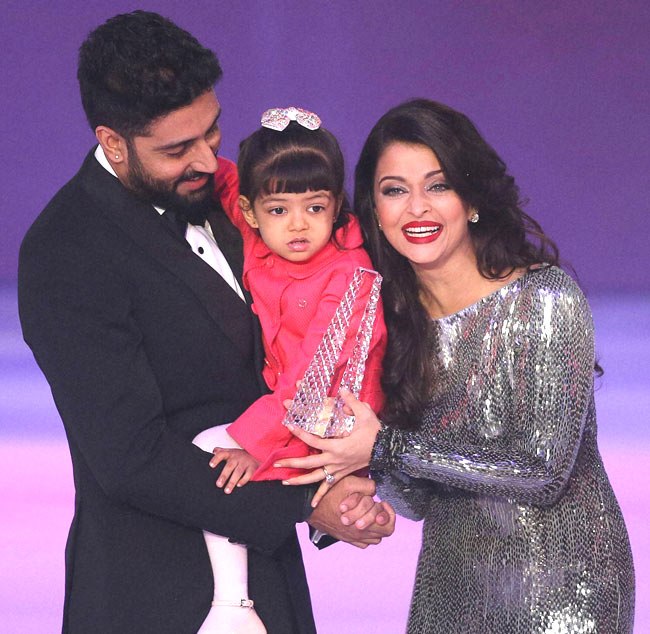 Celebrities like Ranveer Singh, Vicky Kaushal, Sonam Kapoor, Priyanka Chopra, Maniesh Paul, Kunal Kemmu, Shilpa Shetty, Tiger Shroff, and many other celebrities have been sending love and support. They have commented “love and positivity”, “feel bad that virus has affected the toughest hero”, “You are the ultimate fighter” and more!

Some fans have been really supportive of the situation while some have been making memes on Amitabh Bachchan as Rekha’s security guard has been tested positive. Amitabh Bachchan and Rekha shared a history. Even in this terrible situation, he has been trolled, look at the brutality the people carry! Memes are made with caption “This is a sign”. I guess people have lost humanity and state of mind as they forgot he has been contributing the industry as being the favorite don,  the furious Vijay Deenanath Chauhan, or as the cute Bashkor Banerjee in Piku.

He has been called ‘Sir’ from every other junior celebrity gaining his respect as he has completed 200 movies till today’s date and still has been seen in advertisements. The family is already terrified would request every person out there that before you joke about him or his personal life think about how your father would feel in that situation? Or how your family would have been angry looking at the trolls! We also see many supporters shutting the people down who try to troll.

Abhishek Bachchan recently came up with a “Breathe into the Shadows” an amazon prime series that was released a day prior to this incident on 10th July. It’s about a missing girl named “Siya” who has been kidnapped for 3 months and the kidnapper is a psychopath who asks to kill people in return of his daughter in the series.  Also, Amitabh Bachchan was featured in “Gulabo Sitabo” as “Mirza”. Both of them had an 8 years anniversary of Bol Bachchan Movie on the same day confirming by Ajay Devgan’s tweet.