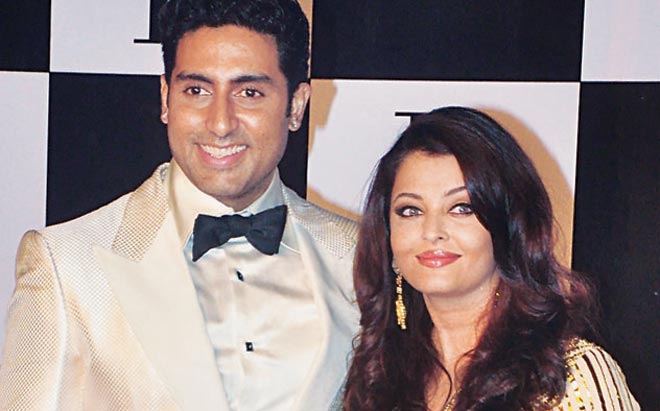 Aishwarya Rai Bachchan was last seen as a superstar in the movie Fanney Khan with Rajkummar Rao and Anil Kapoor. Her fans are eagerly waiting for the next movie. There was news about her next movie with her husband. But apparently, that movie will not feature the couple. Former Miss World, Aishwarya Rai Bachchan has recently talked about the reason for walking out of her project film with Sarvesh Mewara.

She was going to be seen in a movie called Gulab Jamun with her husband Abhishek Bachchan after eight years. But both of them walked out of the film because they had some issues with the scripts.

The Bachchan couple asked the filmmakers to make some changes in the script but while the changes were being made, the couple decided to quit the film. Anurag Kashyap is the producer of this film. When they were offered by this film, Abhishek was very happy to work with Aishwarya. According to him, he has done more films with Mrs Bachchan that any other female co-star. He thinks Aishwarya brings out best out of him.

Abhishek and Aishwarya got married in April 2007. They have done wonderful films together like Guru, Ravaan, Kuchh Na Kaho. They haven’t done a single film together after their marriage. Abhishek was last seen in the movie Manmarziyaan with Tapsee Pannu and Vicky Kaushal in 2018. That movie could not collect much on the box office.

In a video, Aishwarya talked about her another upcoming project. She said that she usually let her directors and producers announce her forthcoming films. She said that she has recently said yes to a wonderful script so she will let her filmmakers announce about the same. She told the audience that they will get to know about this project very soon.

The couple is one of the best onscreen as well as an offscreen couple of Bollywood. Fans are surely waiting to see them together in a film. Gulab Jamun would have been a sweet treat for all the fans but as they have walked out of this movie, let’s hope they will announce their next film soon.