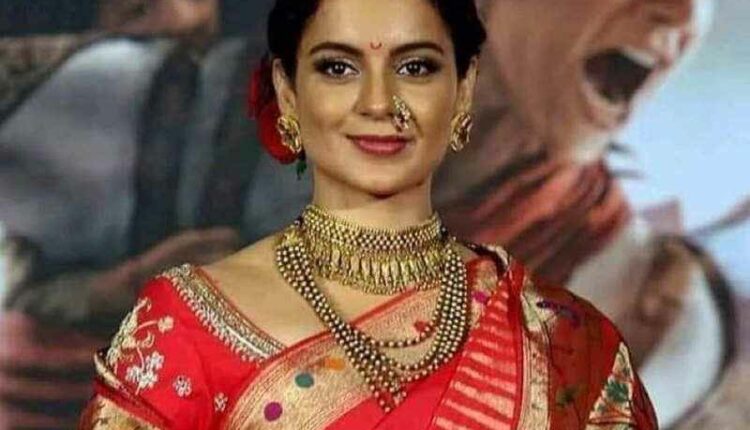 On Friday, Bollywood actor Kangana Ranaut got stuck in another controversy after she said Mumbai as blood-addicted and compared its authority with the Taliban. Before this controversy she declared Mumbai as Pak-occupied Kashmir where she is afraid to come back from her home and expressed her fear in the Mumbai Police.

After Kangana’s this statement Home Minister of Mumbai Anil Deshmukh has told In media that “Mumbai police is compared as Scotland yard. But some people are deliberately trying to make bad image of Mumbai police. One IPS officer from Mumbai went to court against Kangana’s statement and filed case that she has no right to live in Maharashtra or Mumbai if she is afraid from Mumbai police.

Kangana gave a message to media and said that she will return to Mumbai on 9 September and challenged Mumbai police to stop her if they could.
Futher she tweeted that “I heard that many people are threatening me to not come back to Bombay so I have now decided to travel to Mumbai this coming week on 9 September, I will post the time when I land at the Mumbai airport. Further she warned Mumbai Police that “kisi ke baap mein himmat hai toh rok le (if anyone has the guts, come and stop me),”.

According to Media reports Raut said in an statement that “Mumbai Police kindly request her not to come here. This is nothing but they are trageting to Mumbai police. The home minister Anil Deshmukh should take action against her”.

Emily in Paris Netflix Series, From the creators of Sex and the City.