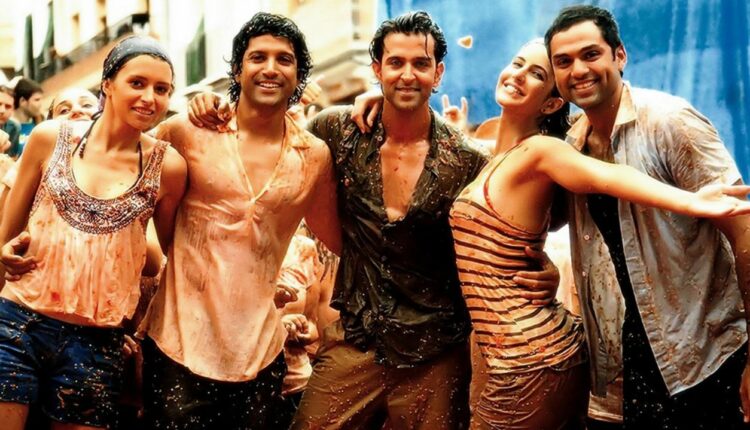 Abhay Deol, the cast of “What are the odds? Series just opened his heart with a big reveal of film fare awards. He is an outspoken person, he has also written about “What is wrong with All Lives Matter?”.  After, Sushant Singh Rajput’s death everyone has been saddened by the fact we won’t see in upcoming movies anymore. A smart and great actor gives up. Every celebrity has been talking about depression as few reports claim that it’s because of depression. But we are not sure yet about the news as the police are still investigating. 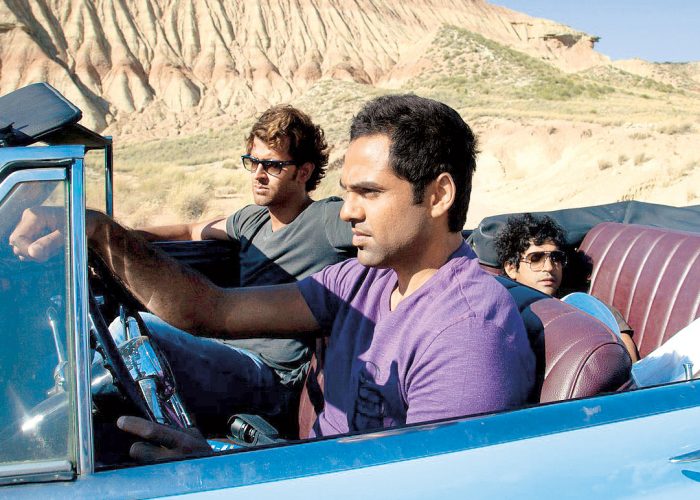 But what made us all shocked that few people are writing the truth, in which Abhay Deol also played a part. As the netizens feel it because of Nepotism which leads to Sushant’s death of which Kangana has been hailing since Koffee with Karan’s episode.

Abhay Deol agrees that film fare has been giving awards only to the nepotism family who have a godfather. Like you, I and all know that “Zindagi Na Milegi Dobara” is based on the characters named Kabir, Imran, and Arjun. Thre friends who face difficulty and get through it with each other’s help.

But, an unfair treatment was done while distributing the award to “Hritik Roshan” and “Katrina Kaif”. They were given awards for being the lead actors Arjun and Liala in love, and his friend Imran and Kabir as the helpers of Arjun which wasn’t the case at all. Kabir was played by Abhay and Farhan played the character of Imraan.

It wasn’t the case at all, as everyone knows that the three friends were lead actors of the film. Abhay was very upset that Film Fare mentioned a story which wasn’t even the actual one and Farahan was okay with it.

Abhay Boycotts the award shows after this treatment of only appreciating favoritism and nepotist actors and actresses. He also claims that there are more brutal ways in which the fil industry has behaved and evolved with it over the years. He completed the paragraph with #Filmfareawards.

On one side the netizens trolling and few genuine actors revealing the truth! Did this corona Pandemic citation create another Pandemic of Nepotism war? When things get better will people continue to watch movies of the nepotism society? Will Sushant Singh’s death actually create a difference? Will the Nepotist society ever welcome an outsider? Will the genuine people ever acknowledge themselves? All these questions or maybe more might strike your mind today, tomorrow, or in the future. But we all need to know that we knew this was coming but ignored until we lost the genuine actor, Sushant Singh Rajput.

Just remember that before we claim or blame anyone, we should realize we were also a minute part of it unknowingly. Just the people angry and sad about the loss are finding someone to blame. We don’t know who is right or wrong in this. But remember be kind to everyone because you know only your story and not everyone else’s story.

“13 Reasons Why” series Ends: “Jessica” and “Clay” Speech of “Life is a pretty Spectacular thing”!