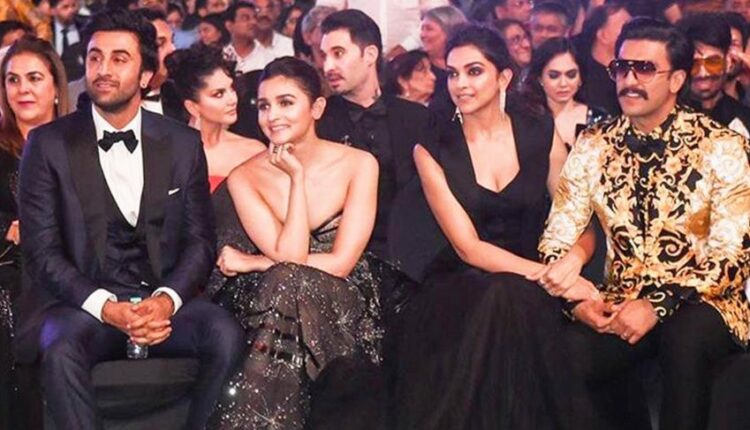 Filmfare is considered as one of the most prestigious awards in the film industry. Actors, singers, directors, screenplay writers  work hard and awards like Filmfare give them ‘hard work paid off.’

Here is the list of 2019’s Filmfare Award Winners :

Congratulations to all the winners! All the winners are surely deserving and nominations gave them tough competition too. Other than some controversies related to Badhai Ho writers, this year’s Filmfare was a huge success.