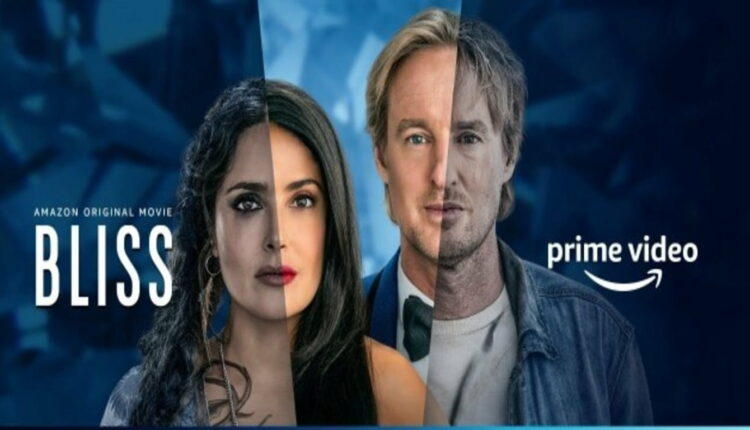 After a lot of comedy, thriller, and horror, what about science fiction? This genre though called science fiction, but you don’t need to be a science geek to understand them. Coming back to the point, I am up with a film that will make you doubt if you are in the real world or not. Amazon Prime Video will distribute Bliss, starring Owen Wilson and Salma Hayek. The producer’s title is James D. Stern. Will Bates provides the music for Bliss, and Troy Takaki will be the editor. I know that you guys are already wondering about the details, so keep reading. 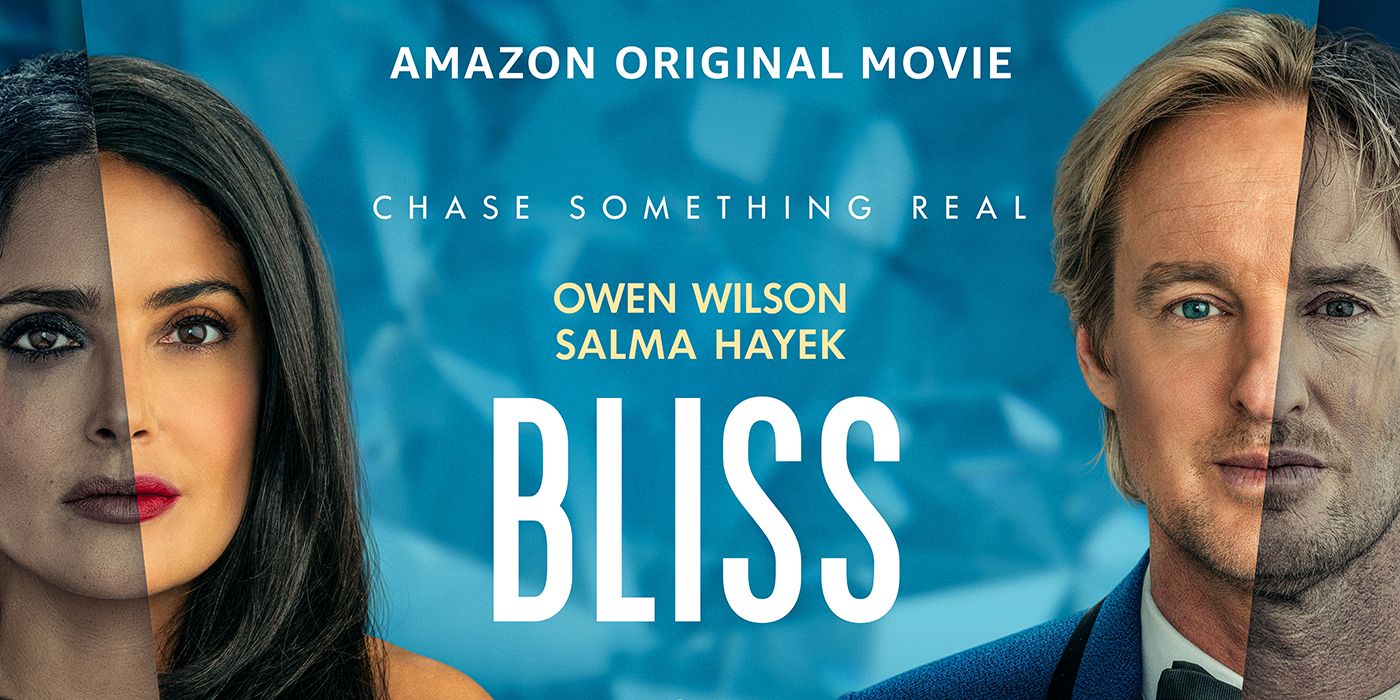 The movie will be available to watch on the one and only Amazon Prime Videos. The release date declared for Bliss to air is 5 February 2021. Yes, I know, it is this Friday. The United States viewers will get to watch the movie this Friday night. Bliss is said to have a run-time of one hour and forty-three minutes. Well, do you have a plan for this Friday? If not, then it means you can have a good evening family time with Bliss. 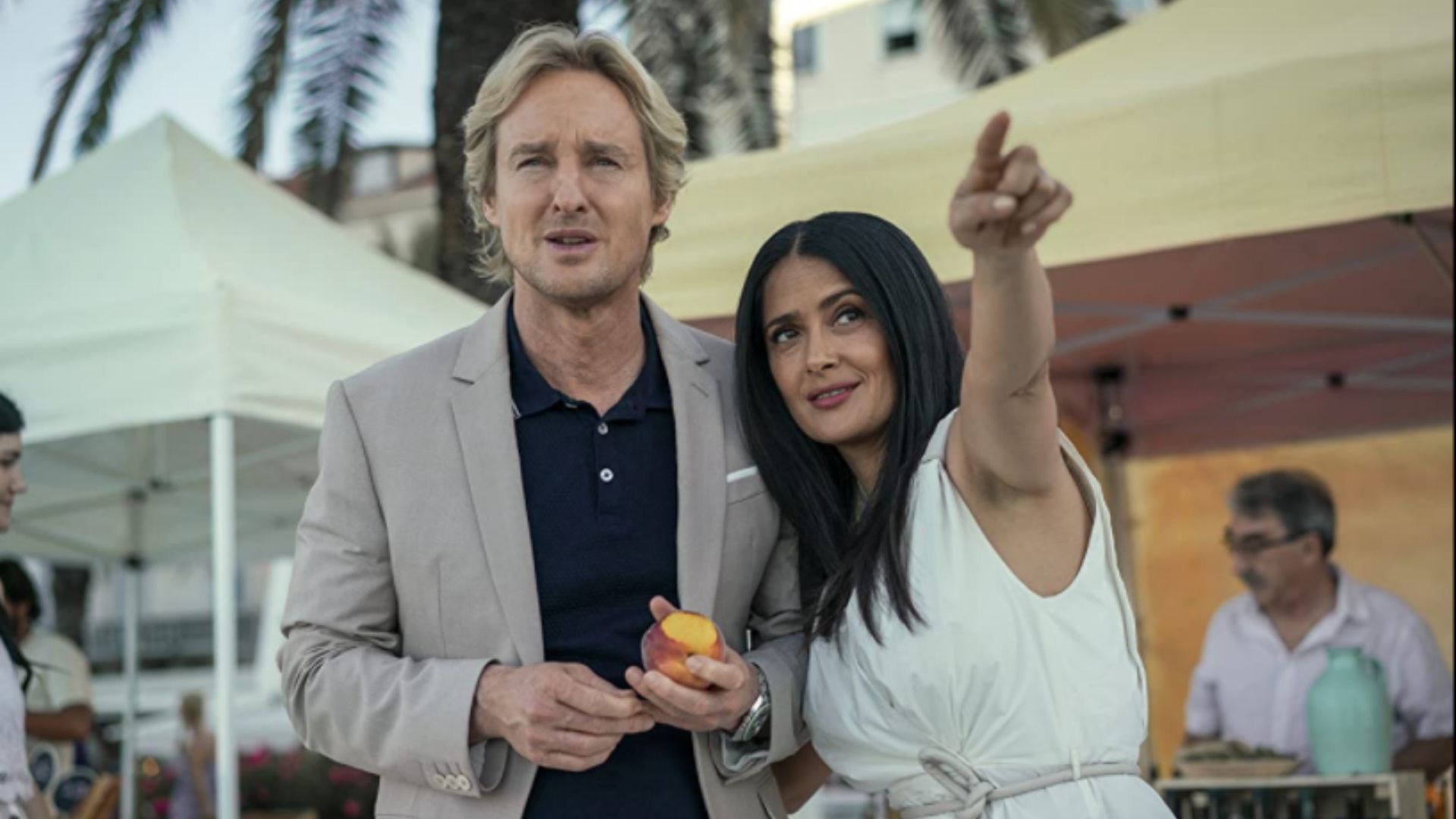 The male lead of the upcoming film will be the actor from The Royal Tenenbaums, Owen Wilson. In Bliss, he will get called Greg. Now, coming to our female lead, Salma Hayek. The actress is best known for her work in projects like, From Dusk Till Dawn and Frida. This time, Salma will get captured playing the role of Isabel. We will see Madeline Zima (The Collector) playing the role of Doris. The Edge of Seventeen actress Neste Marlee Cooper

will play Emily in Bliss. Joshua Leonard, who played the iconic character of Josh in The Blair Witch Project. He will also get a role in the movie Bliss. Joshua will be playing a character named Cameron. 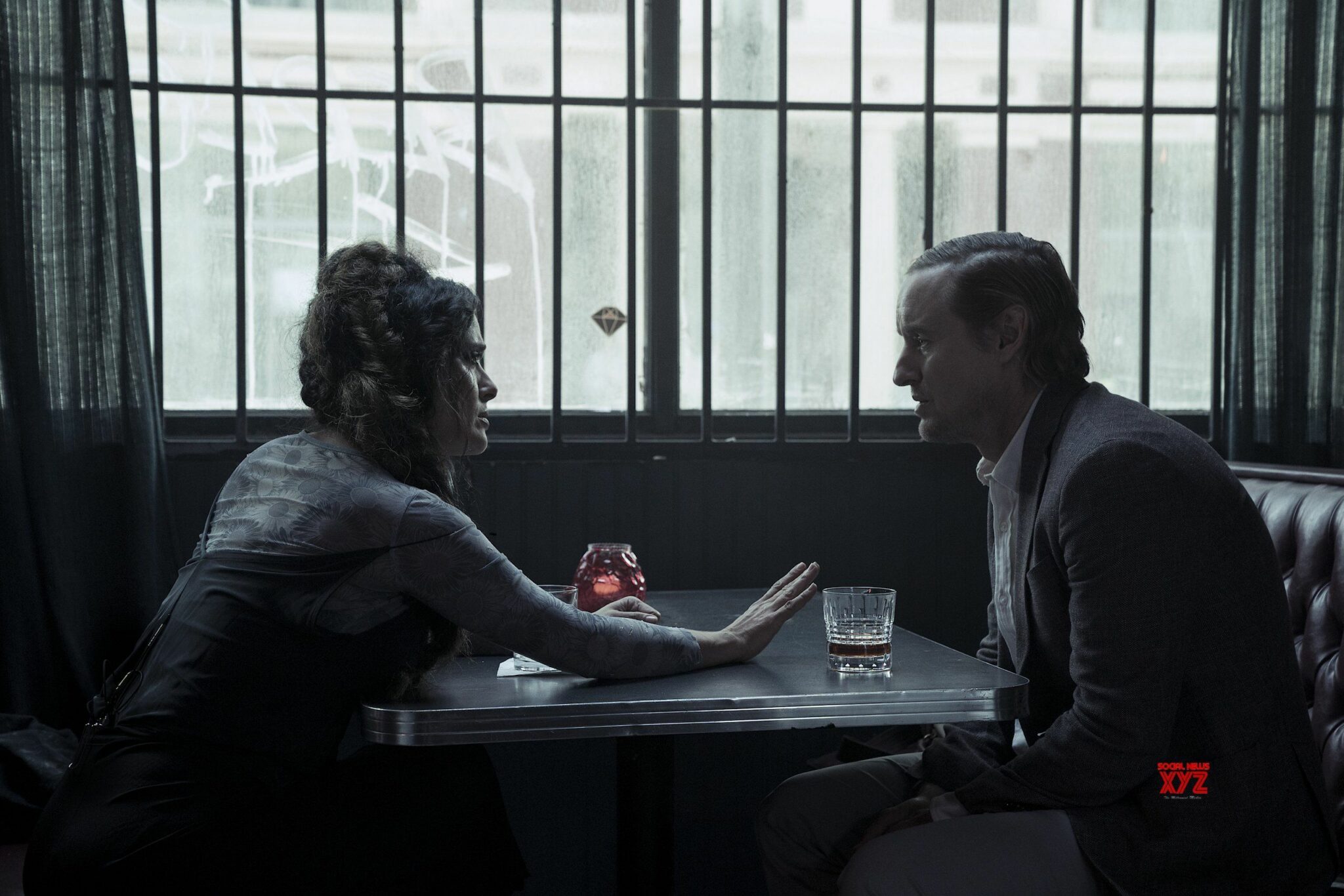 As science fiction, Bliss has a mind-twisting point of view. Greg will be the man with a lot of self-doubts. He meets a gorgeous woman, Emily. This woman is quite mysterious and skeptical. Emily makes Greg think that they are living in an illusion where Emily also stays. They finally find “bliss.” But, their peace is disturbed by the harsh reality. Will they ever figure out the difference between real and hallucination? Does Emily have an ulterior motive? What exactly happened between the couple in the end? Viewers and critics have to wait for just two days to shower their views on the film.

As the film-maker, Mike Cahill will be the one who owns the script. It means that the film is his story under his direction, sounds cool, doesn’t it? We hope that Cahill’s work doesn’t let the viewers down. Amazon Prime sure saw potential, so let us go with the flow. At the same time, Apple TV+ gets set to air a sci-fi as well, For All  Mankind Season 2. Do comment your views on the composition, and let me know what you want the next article on. Till then, stay safe and tuned to us.

Trailer: An over-whelming place or a trap?

Jawahar Navodaya Vidyalayas (JNVs) To Reopen School For Classes 10 And 12, Other Classes Will Be Run Online