A journey of a villain turning into a DC superhero character named Black Adam. The film will be featuring a new superhero faces with casts like “Noah Centineo” from “To all the Boys” film series and Dwayne Johnson from “The Baywatch.” The audience has seen The Rock playing in action films; however, Noah has always been on the Romance factor. The audience is excited with the news to featuring him as a superhero in DC films. Keep reading to know everything about his character.

The film is releasing after a year on 22 December 2021 before Christmas Eve. The team launched the first look of the movie on 23rd of August 2020. It has received 118k likes and more than four thousands comments expressing their excitement. 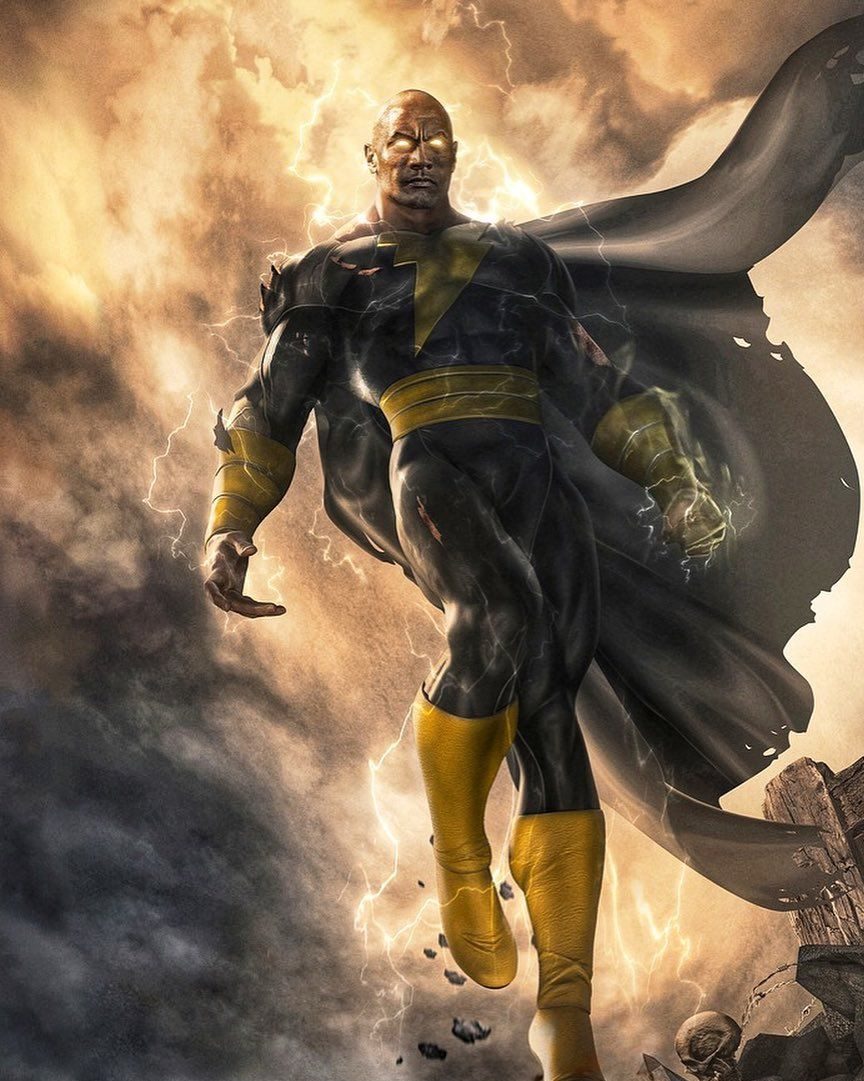 He escapes after a few years and learns that Kondik has become the new dictator, and appointed by the person who killed his wife. Black Adam gets furious with the news. We also see the character meeting Adriana and her kid Aziz. Adriana teaches Black Adam that Violence is not always the answer. They become “Hawkman” and “Hawkgirl”  as they start having a relationship in the comics.

Black Adam’s journey from becoming a villain to a superhero. Rock also mentions that he has the power alike to Superman. He also reveals that the talk of the film started in 2008, it been almost ten years he has dedicated his interest in the movie.