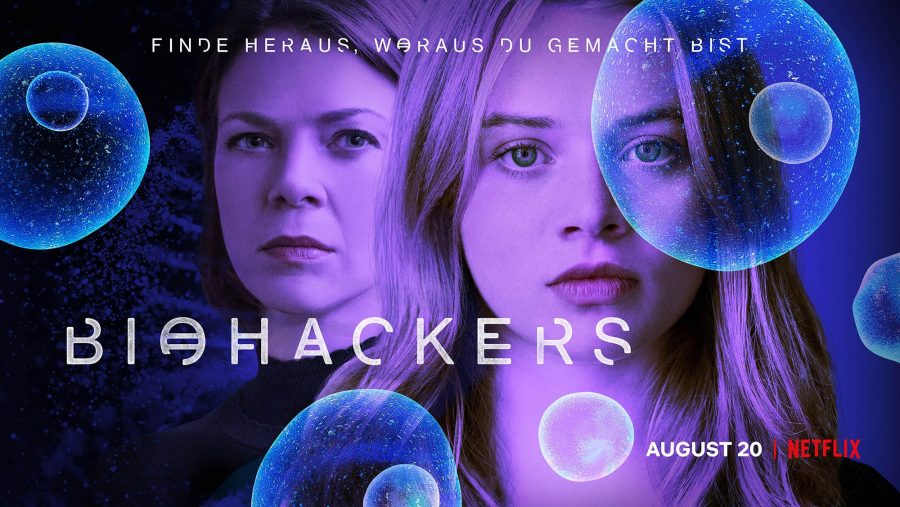 “Biohackers” is a German Web series directed by Christian Ditter and Tim Trachte, produced by Uli Putz and Jacoz Claussen and distributed by Claussen+Putz Filproduktion. “Biohackers” is all about illegal hacking and experiments. Six episodes launched on Netlfix as of now, and we expect more to come very soon. After watching “Dark,” people are so enthralled to watch German fiction series. The show somehow links to the pandemic and interests the audience. “Biohackers” is also Christian Ditter’s first show as a writer. As the play connects the current situation, “Biohackers” can be Netflix’s latest hit!!!

Have a look at the official trailer to know about “Biohackers.”Biohackers” premiered on 20 August 2020 on Netflix. The show initially scheduled to have a release in April but delayed due to the coronavirus outbreak.

The main cast of the show includes: 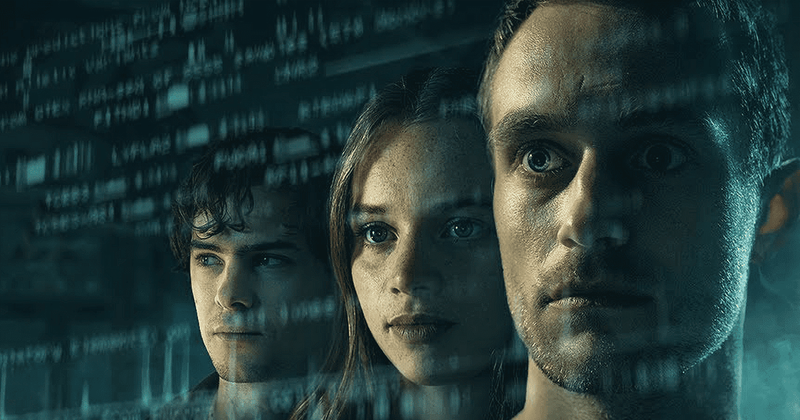 The plot is all about a medical student who enters into a German University on a secret mission to unveil the real side of her coldhearted biology professor and to know the reason behind her brother’s death through biohacking results which is illegal. She meets the talented Jasper at the University. The opening scene of the show follows a tragedy in the train where Mia, Niklas and Jasper travel in. Mia protects a woman on the train who falls ill. Slowly, the people in the subway tend to daze, and it’s like a disease which is spreading around quickly. Even Jasper and Nikhlas fell unconscious on the floor except for Mia, who is still awake, the necklace she has might be the reason behind her consciousness. The disease is like a pandemic, and the production does not want to explore more about it in this real-life critical situation said the creator. The show is all about how scientists experiment and what are their limits. 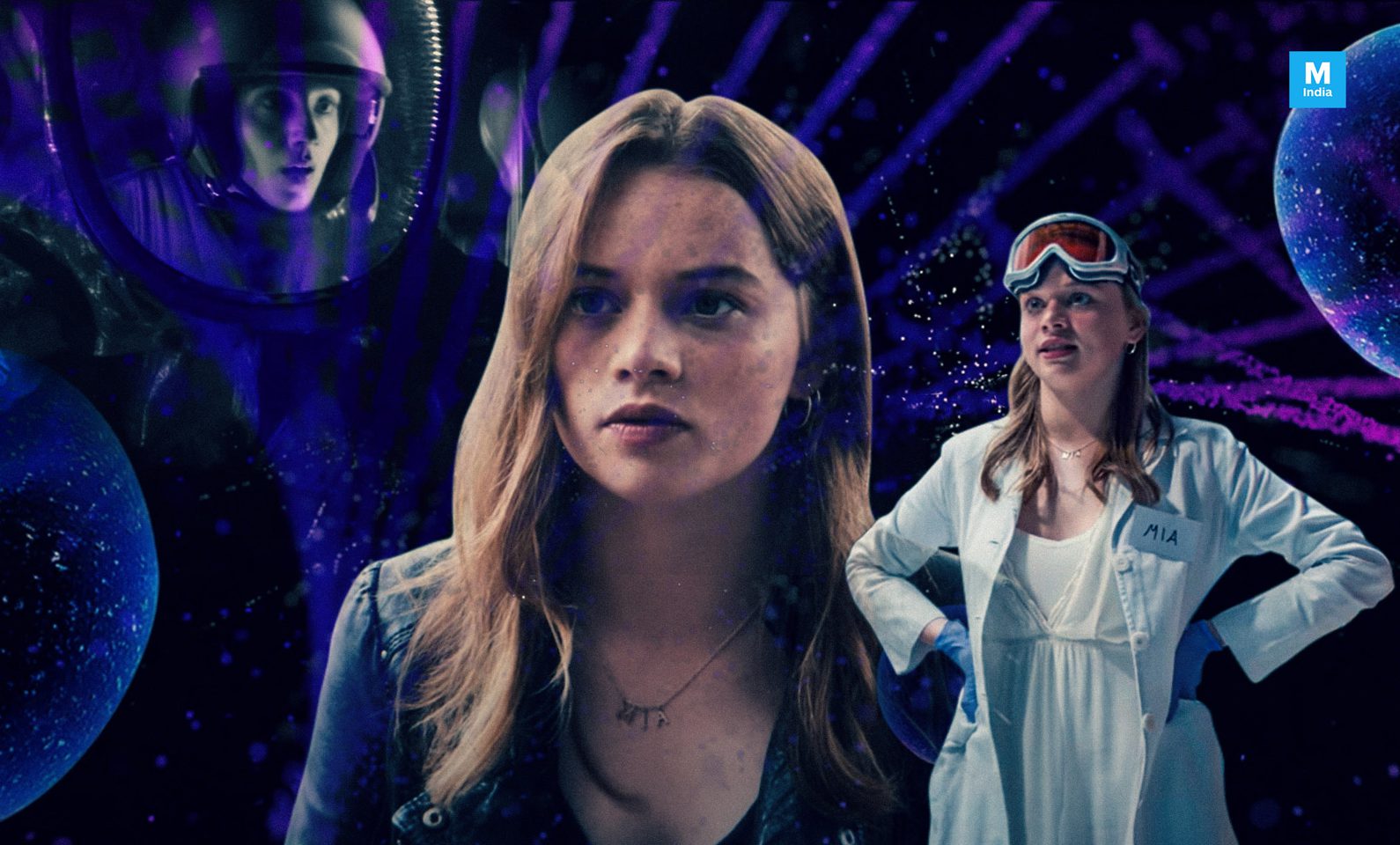 Will Mia complete her mission successfully?? The show left us in a cliffhanger!! Watch “Biohackers” right away, streaming on Netflix.