“Big Boss” is said to be the Television’s best entertainer. This show had 13 seasons until now airing on Colors TV and the 14th season will be airing soon.“Big Boss” is a show where people from different fields and also a few commoners come and stay together in the house. It shows emotions, love, efforts, consistency, and the real sides of the contestants, the game is all about surviving. In this particular show, people made love, new friendships and strong bonds, which lasted for a lifetime. Pandemic has been so dull staying home all day, so Big Boss is coming back with a bang to cheer and entertain us. Like the previous seasons, Salman Khan is ready to host Big Boss S14. Salman’s stylist Ashley Rebello has posted the star’s photograph from behind on his Instagram hinting towards Bigg Boss S14.

By this time last year, the previous season was airing on Colors TV. However, the pandemic has halted many shows and films; Big Boss also got postponed!! According to various sources, Big Boss season 14 will stream on September 27, 2020, exclusively only on Colors also available on Voot. You can stream the episodes on beforehand on Voot if you have a premium account. 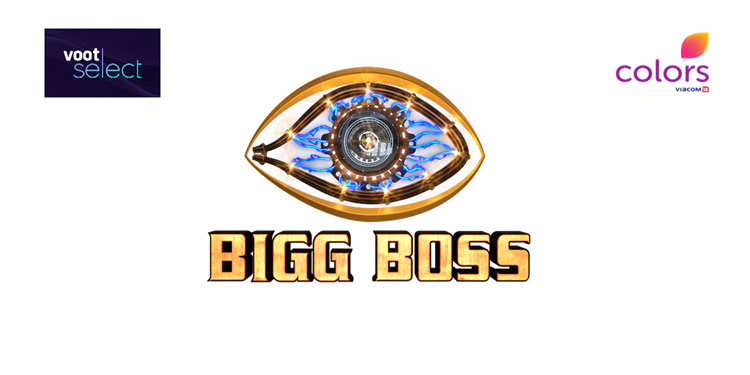 Well, the participants of the forthcoming season are not yet known, this is the suspense created every season; people set their time and sit before their TV’s in anxiety to know who the participants are.

Given below are the names of the participants we can expect on Big Boss S14:

All about Big Boss S14

The first promo of Big Boss showed Salman on a tractor stating the difficulties of the pandemic and said that is why he is riding a tractor and planting rice.

The second promo is a complete reverse look of classy Salman seen in an empty theatre eating popcorn stating there’s something special coming up with Season 14 and is the game of entertainment. Following the pattern of the previous seasons, the show’s contestants have to face challenges and win the audience’s heart to be the ultimate BOSS of the show.