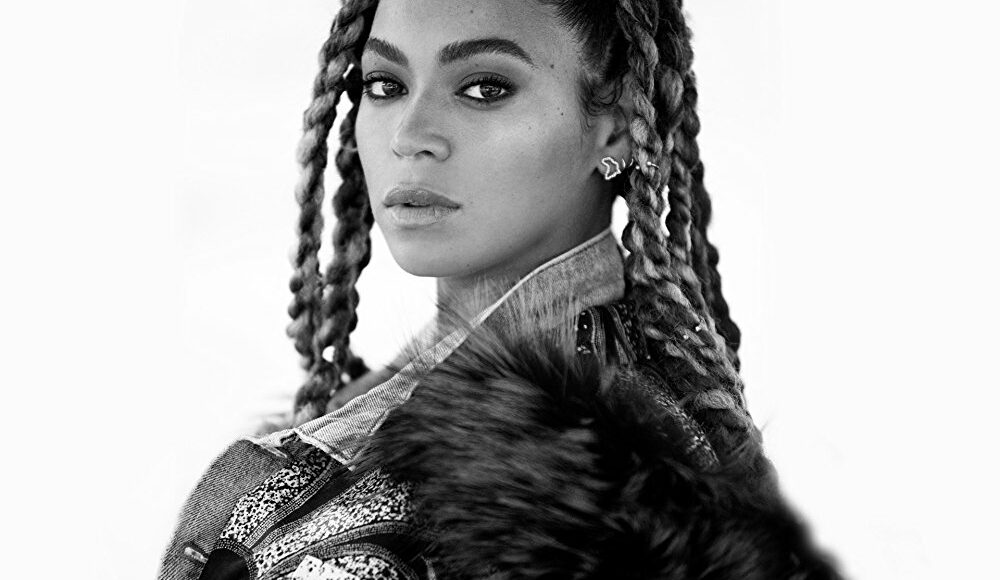 Beyonce has just released the Remix of J Balvin’s Mi Gente and the world is going gaga over it. It would be first music video after giving birth in June.

Queen Bey has announced that all proceeds from the song would go the Hurricane Maria Relief efforts in Puerto Rico and other Caribbean Islands that have been affected by Hurricane Maria and 7.1 earthquakes, which has brought havoc to these areas as more than 325 people have been killed as of 19th September.

The legendary singer posted a photo on her Instagram profile with a caption that reads, “I am donating my proceeds from this song to hurricane relief charities for Puerto Rico, Mexico, and the other affected Caribbean islands. To help go to Beyonce.com/reliefefforts”

It is not the first time, Beyonce has done a Spanish song. She has done a flawless cover of “Irreplaceable” in Spanish back in 2016.

The song has already been a chartbuster and the addition of Beyonce is definitely going to be a treat for the fans. The video has awesome and fun visuals. There are multiple guest appearances including Cristiano Ronaldo with his kids, Steve Aoki and Diplo among others. The song even has a cameo of Blue Ivy Carter.

Tidal is also going to host a charity concert on 17th October, which will raise funds for the people affected by Hurricane Harvey, Hurricane Maria and earthquake. The concert will have the performance of top singers like Jay-Z, Jenifer Lopez, Chris Brown, Daddy Yankee, Fifth Harmony, Willow Smith, Fat Joe, DJ Khaled, Cardi B, Yo Gotti, Remy Ma and Iggy Azalea.

More than 3.4 million people living on the Caribbean island and U.S. territory are living without electricity. Thousands of people have become homeless due to the storm. These people are living without proper drinking water, food and fuel. Hospitals are finding it difficult to operate.

Please Listen to Beyonce’s new track and take a step to help the person affected by the disaster. Your effort will give much-needed help to someone stranded due to the natural disaster.