Looking for the best shows on Netflix? Look no further, because we have put together a list of the best original Netflix series available to watch! Also since the Streamfest is waiting for all of us around the corner, why waste any time looking for some amazing shows when you can start up with a pre-made list!

The fantastic mind-game thriller show is all you need for the weekend to light up. You really don’t need to have any knowledge of chess for the seven-episode limited series The Queen’s Gambit, because at heart the show isn’t really about chess at all. It is an intense drama story based on a young orphan working her way out through her trauma in search of joy. The story makes some unexpected moves, as she plays around her life.

If you haven’t had enough of the most popular sitcom Friends and Happy Endings then this one is just for you. New Girl is the blend of the most cheerful parts of these two shows.  If you want a relaxed weekend, sitting on the couch, binge-eating all the snacks, and need a comforting show to cool down your week’s stress, then this series will do the job for you. The story of an offbeat teacher Zooey Deschanel, who moves to LA and begins living with three men, is a rom-com feel-good series that will put you in the right mood. 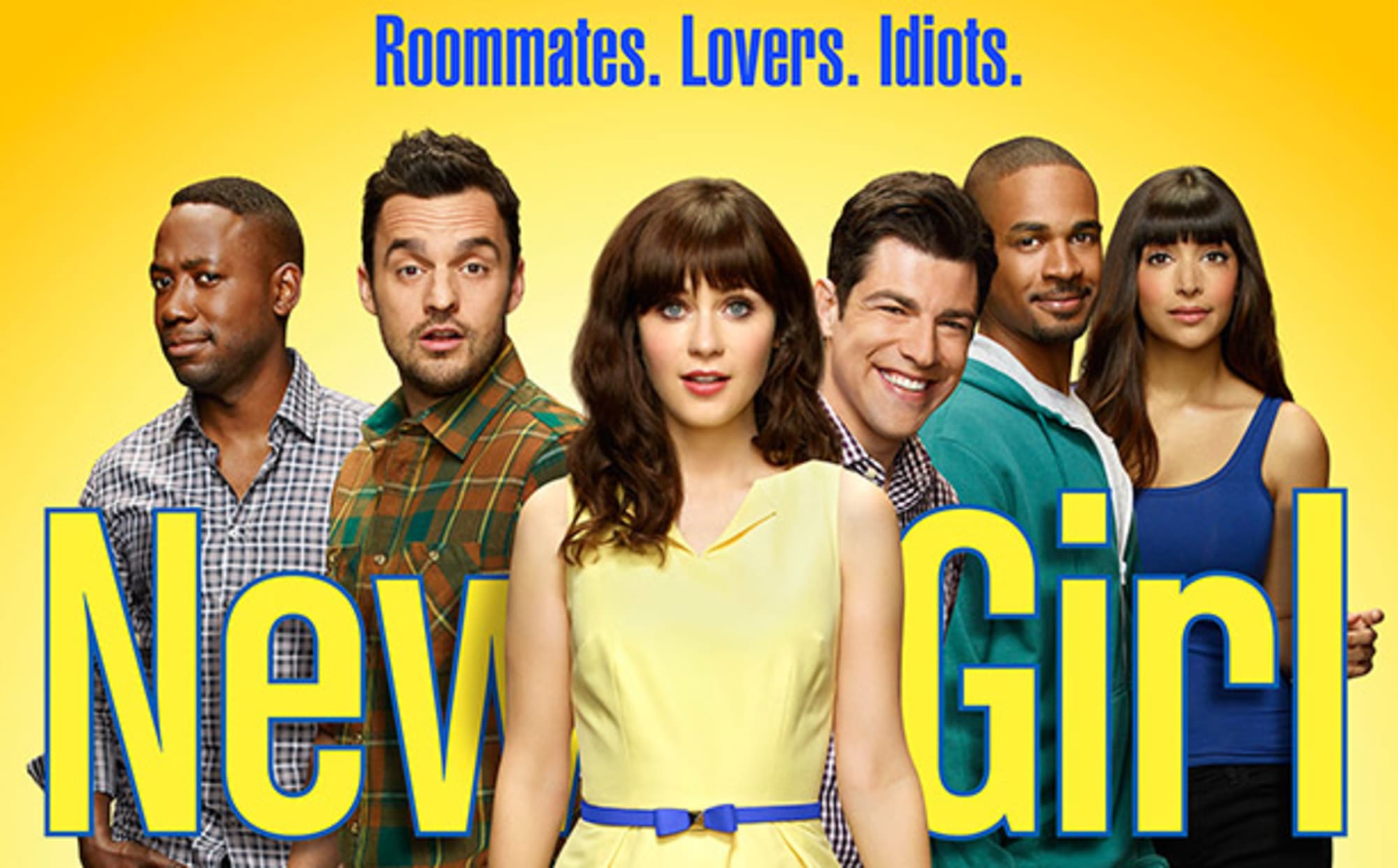 The Witcher is an absolute fantasy drama and more than Lord of The Rings and Gane of Thrones. The series does not take itself over the top and whole-heartedly embraces the world of fantasy. With battles, quests, songs and drama the series have a lot in store for you. 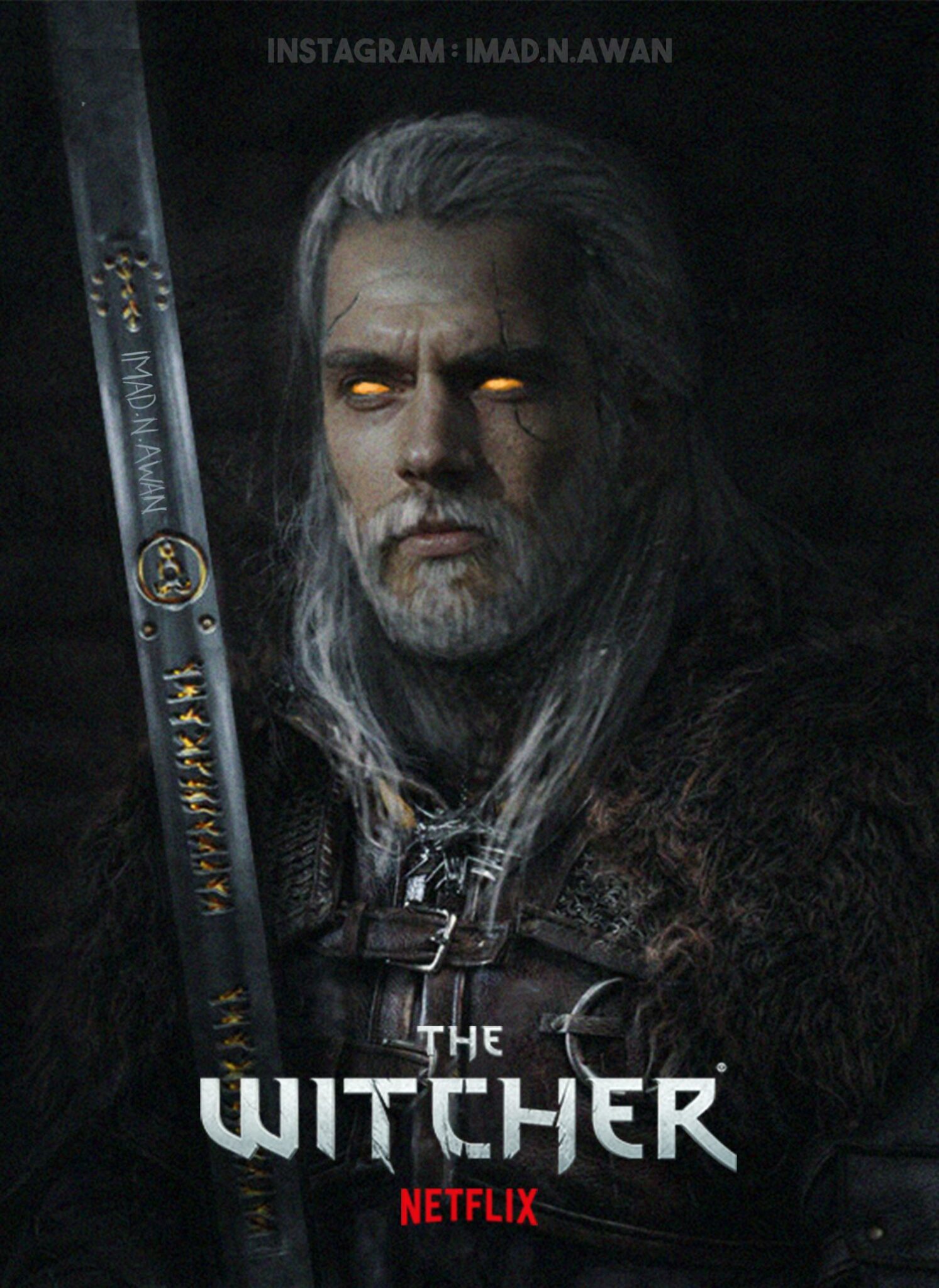 The Netflix original series Ozark has been among the streaming service’s most popular shows, and for good reason. The series opens with a tragedy and then goes around drugs, money, crime, thrill, and tragedy again. The series has been highly appreciated for its cast and direction, so you can’t miss this one. 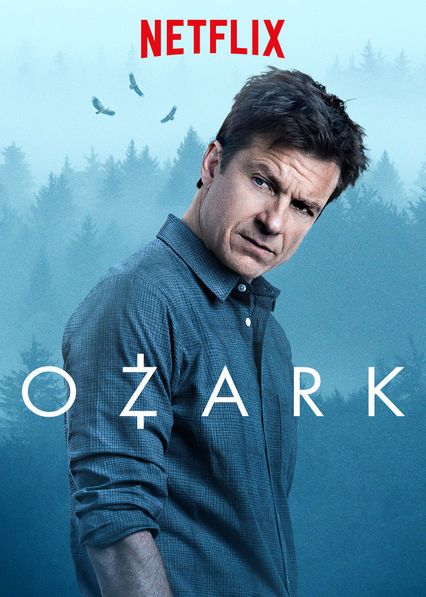