Wishing you all the International Women's Day 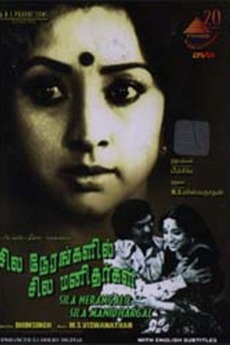 Celebrating the existence of the incarnation of the creator, women are not just for today, but every day. Having a mother, sister, wife, friend, or any woman companion is a blessing to mankind. Let us take some time to watch these highly acclaimed women empowering movies and series. 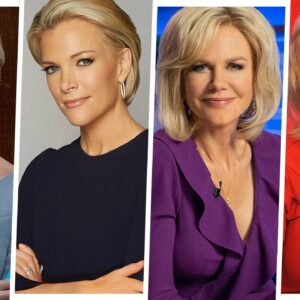 This movie has Charles Randolph’s plot and Jay Roach’s direction. Lionsgate released Bombshell as a worldwide premiere after its US release in 2019. The film has been acknowledged by numerous nominations and critics.

It is an account of sexism and sexual harassment faced by the Fox News workers from the CEO. Bombshell stars one of the highest-paid actresses Charlize Theron and Margot Robbie, and Nicole Kidman. 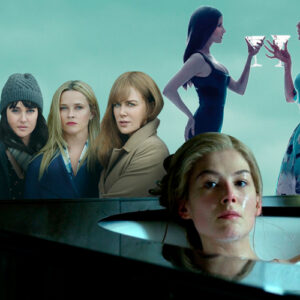 Liane Moriarty wrote a novel in 2014 which got adapted as a miniseries with the same name, Big Little Lies. The series released in 2019 on HBO and is renewed for a second season.

The series bagged 8 Primetime Emmy Awards out of 16 nominations. It tells the story of five women who get pulled into a murder investigation.

Bhimsingh directed this romantic drama movie based on Jayakanthan’s novel in the Tamil language. It was released back in 1977 and was remade into a series in the Malayalam language, named Chila Nerangalil Chila Manushyar.

The Indian film was rather ahead of time. It follows the story of a girl whose life takes a new path when she had a one-night stand. She faces trouble from her orthodox family.

The film stared Lakshmi, Y.G. Parthasarathy, Srikanth, and C.K. Nagesh. You can now watch it on Youtube. 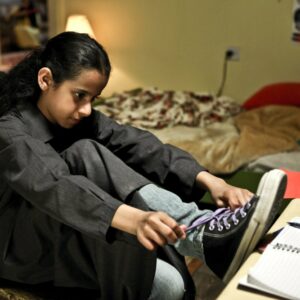 Haifa al-Mansour’s directional debut and plot, Wadjda is a drama film. The movie is a complete production of Saudi Arabia and was the first-ever Oscar entry from the county.

The story will melt your heart into tears. It follows a 10-year old girl who longs for a green bike. It tells us the story of a common household in Saudi Arabia.

Waad Mohammed and  Abdullrahman Al Gohani star in the movie. It is available on Netflix while was originally released in 2012.

This drama series is an Apple TV+ original that is said to be inspired by a book called Top of the Morning: Inside the Cutthroat World of Morning TV. It was released in 2019 on Apple’s streaming service.

The series features the journalism field with strong women. The protagonist is a news anchor, Alex Levy. The Morning Show is yet another Reene Witherspoon starer along with Jennifer Aniston and Steve Carell.

When we are on the motion, I have another suggestion for those who like to see women in power. Bombay Begums will soon start airing on Netflix. Know everything about it.

Demat and trading account is necessary for investing in the stock market, know the process of opening