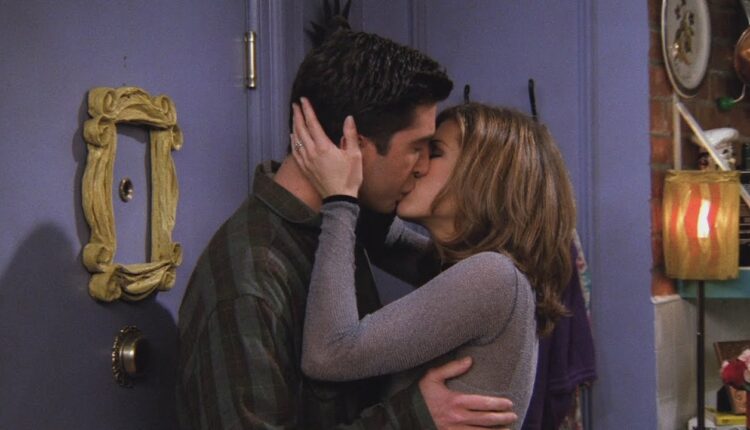 Nothing defines the 90s as much as this fan-favorite sitcom does. Yes, you got that right. We’re talking about  Friends and we will be listing down ‘5 must-watch Friends episodes’!

Sitcoms usually get boring after a few se asons, but this one was a huge success. After 10 amazing seasons, the series finally ended in 2004 with the highest-rated episode, “The Last One: Part 2”. This episode had the audience drench their faces in tears while they laughed at the same time. With all laughable-sentimental moments together, the show ends. So there is no chance that you’ve missed this episode!

In season 5, episode 14 everyone finds out that something is cooking up between Chandler and Monica. It turns out to be a comedy situation, a game of chicken that would never happen in real life: Phoebe starts hitting on Chandler to test the couple. This episode went on to create a historic moment as Phoebe and Chandler share a kiss on-screen!

Every fan of the show will remember “The One With The Prom Video” where Phoebe tells Ross that Rachel is his lobster. This episode was one of the “Awww” episodes and we couldn’t have made a list without including this episode.

Another Thanksgiving episode with a good rating was season 6’s “The One Where Ross Got High”. This time, the Gellers joined the crew and Chandler was giving his all to win them over. The entire episode was a laughter pack with Phoebe realizing she was in love with the father and Rachel making a disastrous dessert.

In “The One With All The Thanksgivings”, the group is at Monica’s, recalling their worst Thanksgivings so far. The flashback is an interesting series of events. We once again get to watch the overweight version of Monica and Joey stuck inside a turkey!

Ravi Patel: Bollywood Does Not Want Me