Batman: Three Jokers is a gritty reimagining of the Clown Prince of Crime 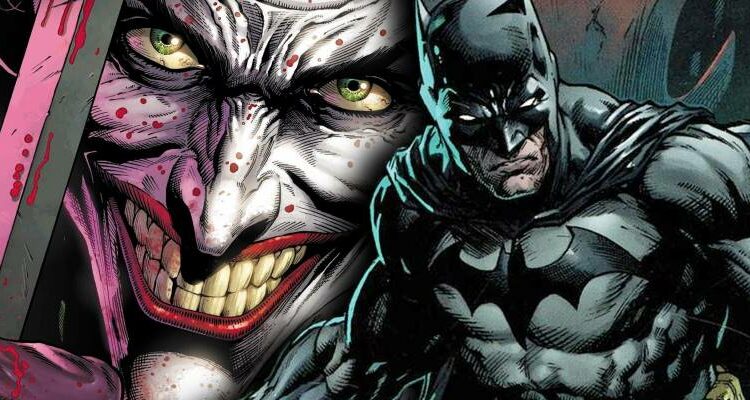 Let us take you back to the first issue of the DC Universe: Rebirth. The Darkseid War is ongoing; Batman gets a chance to sit on the all-knowing Mobius Chair. And while on it, he wants to know the identity of the Joker. And the answer he receives astonishes him. In a surprising turn of events, the issue reveals that there is not one, but three jokers in the DC Universe. The revelation was a surprising one for both the caped crusader and the hundreds and thousands of readers worldwide. Since then, DC has been playing around with the idea. And after numerous teases and delays, the heavily anticipated comic book ‘Batman: Three Jokers’ first issue is here.

Published by DC Comics, the first issue of the series released on the 25th of August. You can buy a physical copy as well as a digital version of the book. 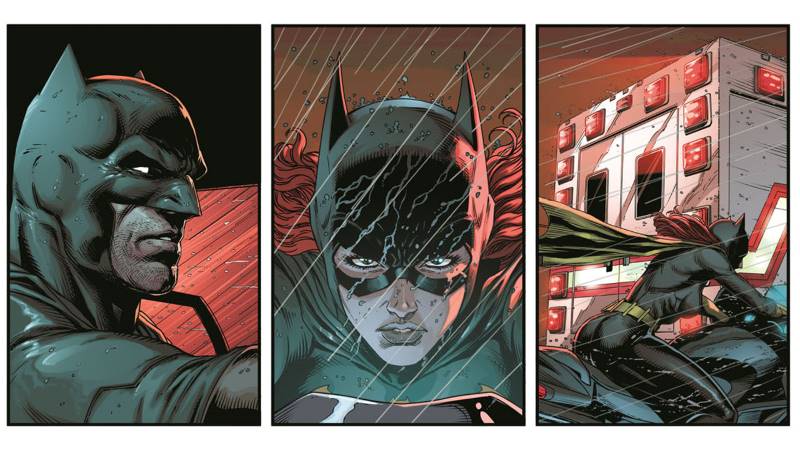 The first issue follows Batman, Red Hood, and Batgirl following up leads on several Gotham City crimes. And three murder scenes take up their attention. All three of the locations bear marks of the infamous Joker, an idea which seems impossible. However, the trio soon realizes three Jokers, each with their modus operandi and motivations.

From the first issue, it’s apparent that Three Jokers is a dark, gritty, and chilling tale. It masterfully depicts the effect the clown prince of crime has left on the three individuals. It’s a very violent book that deals with the impact of mental and physical trauma and how that affects one’s psyche. As for art, it matches the overall ambiance of the story. And experienced readers will find similarities and influences from other classic Batman tales, especially The Killing Joke. It’s also a love letter to the most famous rivalry/enmity in comic book history. But, this is not a book for everyone. If violent imagery is not to your taste, then this comic isn’t for you. However, Three Jokers is an excellent read, and we highly recommend you to check it out. 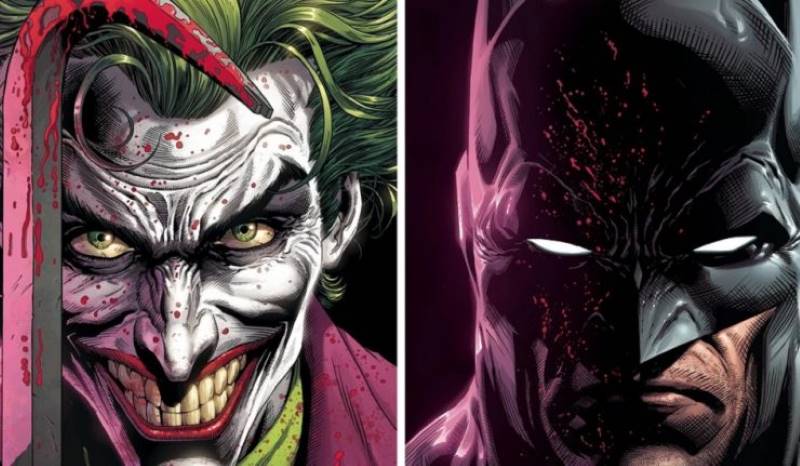 Jason Fabok does the art, and joining him as a colorist is Brad Anderson.

7 Fashion Prints That are Here To Stay

Metro latest update: Travel in metro is not easy as before