The Mandalorian is a Hollywood space western Television series created by Jon Favreau and composed by Ludwig Goransson. The series is the adaption of Star Wars by George Lucas. The Mandalorian Season 1 ran successfully with eight episodes. After watching Season 1, people are eagerly waiting for The Mandalorian Season 2 and their favourite characters. Currently, Season 2 is running and is receiving positive critics.

The Mandalorian Season 1 left people amazed at its climax. Season 2 will be more fierce than Season 1. Baby Yoda is the most anticipated character and one of the reasons behind the craze for the series. Fans wanted to see more of Baby Yoda‘s character. Hopefully, lockdown didn’t affect Season 2 as the production got completed before the pandemic and didn’t lead to the change in the original release date. Another good news before Season 2 could end, it was officially announced that Season 3 is under works and will start its production very soon. Yayyy!!

The opening scene of Season 2 commenced with the confrontation of the Mandolarian and Gor Korsen (an alien). The Mandalorian is organized to rescue the child (Baby Yoda) and know his whereabouts. To reach the baby to their family, the Mando travels through the galaxy, and he needed more Mandos to reach there and protect the child. The Mandalorian Season 2 Episode 1 is the most extended episode from the series to date. The episode is full of action and drama, which appealed to the audience and didn’t seem like a lengthy one. The visuals are impressive, which gave the show a cinematic feel. The Mando had to confront the opponents and, ultimately, Moff Gideon, the series’s antagonist in his quest. 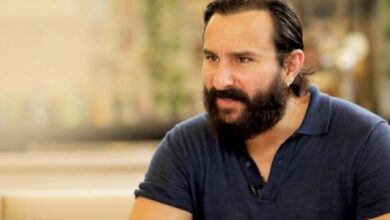