Away: Release Date, Cast and Plot.

Have you ever thought what if one of your family members just travelled somewhere you cannot reach? If destiny decides if they can come back? Can you live with this horrid that you won’t be able to meet your mother for years? Then yes, this movie is precisely every question I just mentioned. A mother who goes on a journey to Mars, leaving her husband and her daughter on earth, miles apart! Keep reading to know everything about the upcoming Netflix film. 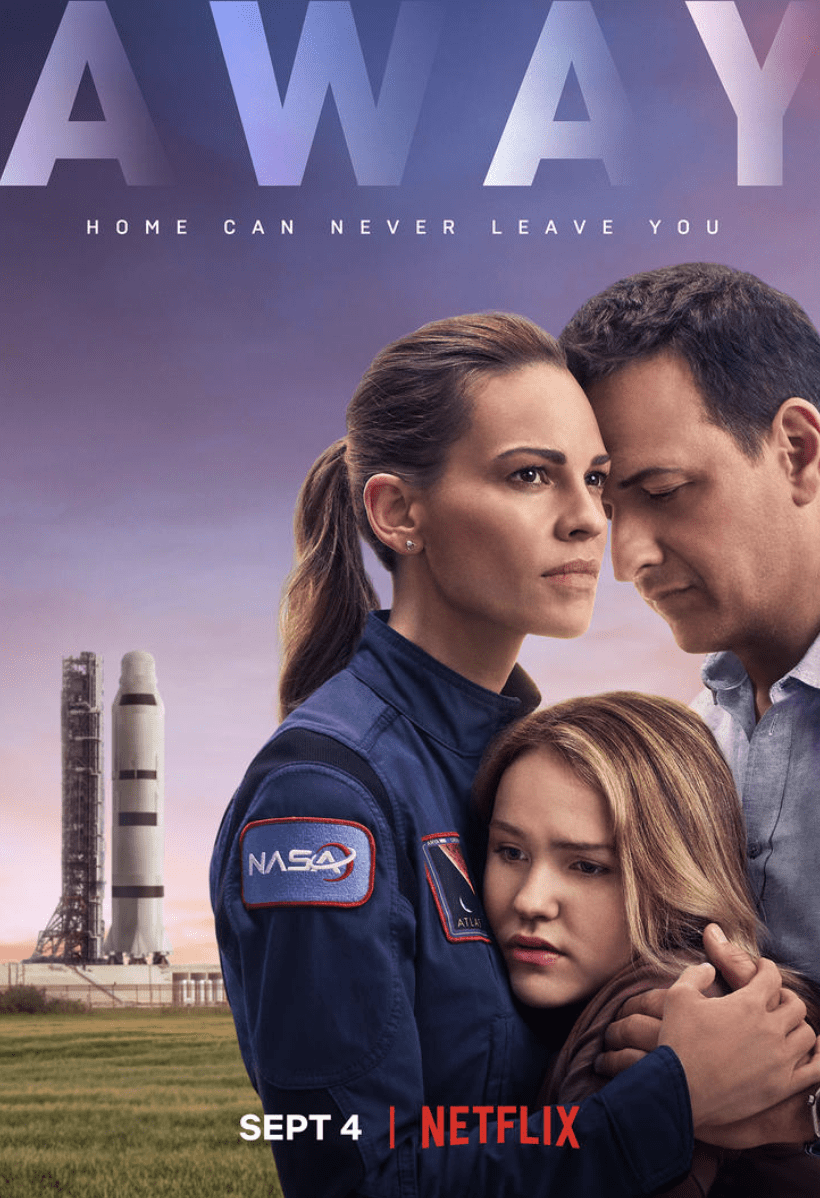 The film is releasing on 4th September 2020.  The team has released the trailer on Netflix’s official youtube page.

Hilary Swank will play the role of Emma Green. I know you have seen here somewhere! Your answer is “PS: I love you” film, the best movie to watch or re-watch anytime. The actress is also coming up with a new film named “Fatale”, which is a Mystery-Thriller film. Josh Charles as Matt Logan who appears to be Emma’s husband and Talitha Bateman aka Alexis, her daughter in the movie. Other cast members include Ray Panthaki as Ram, Vivian Wu as Yu, Mark Ivanir as Misha and more! 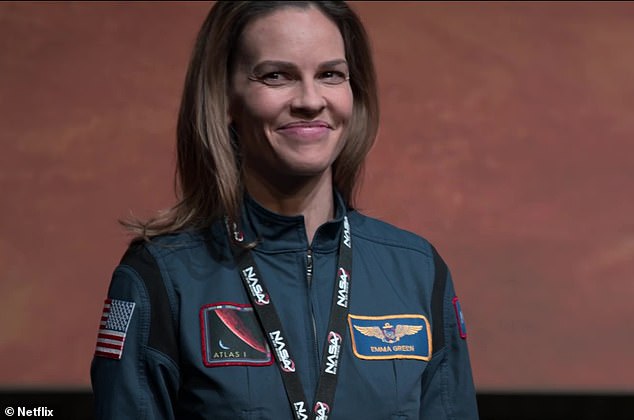 The film is about a woman named Emma Green who goes on a mission to Mars on the command of Internation Crew. This film is emotional and cute at the same times as it involves a lot of sacrifices given by the people who enter space. The trailer starts with Emma giving her daughter a necklace with Earth-Moon-Mars gems on it. Emma tells her daughter that she will return this way, and the farther she goes, the more close they will get.

The movie plot is not that simple, like any other space movies. We have seen the romance in space, the terrors in Space but we haven’t quite got the closure what happens on earth. This film talks about how the father stumbles when he is taking care of his daughter. He gets hospitalised, and the only person you love is miles apart on Mars. The film continues to give Emma more struggle as her team dont trust her as in a scene we see a mate saying her “trust should be earned”. It means Emma did something to let his team down. 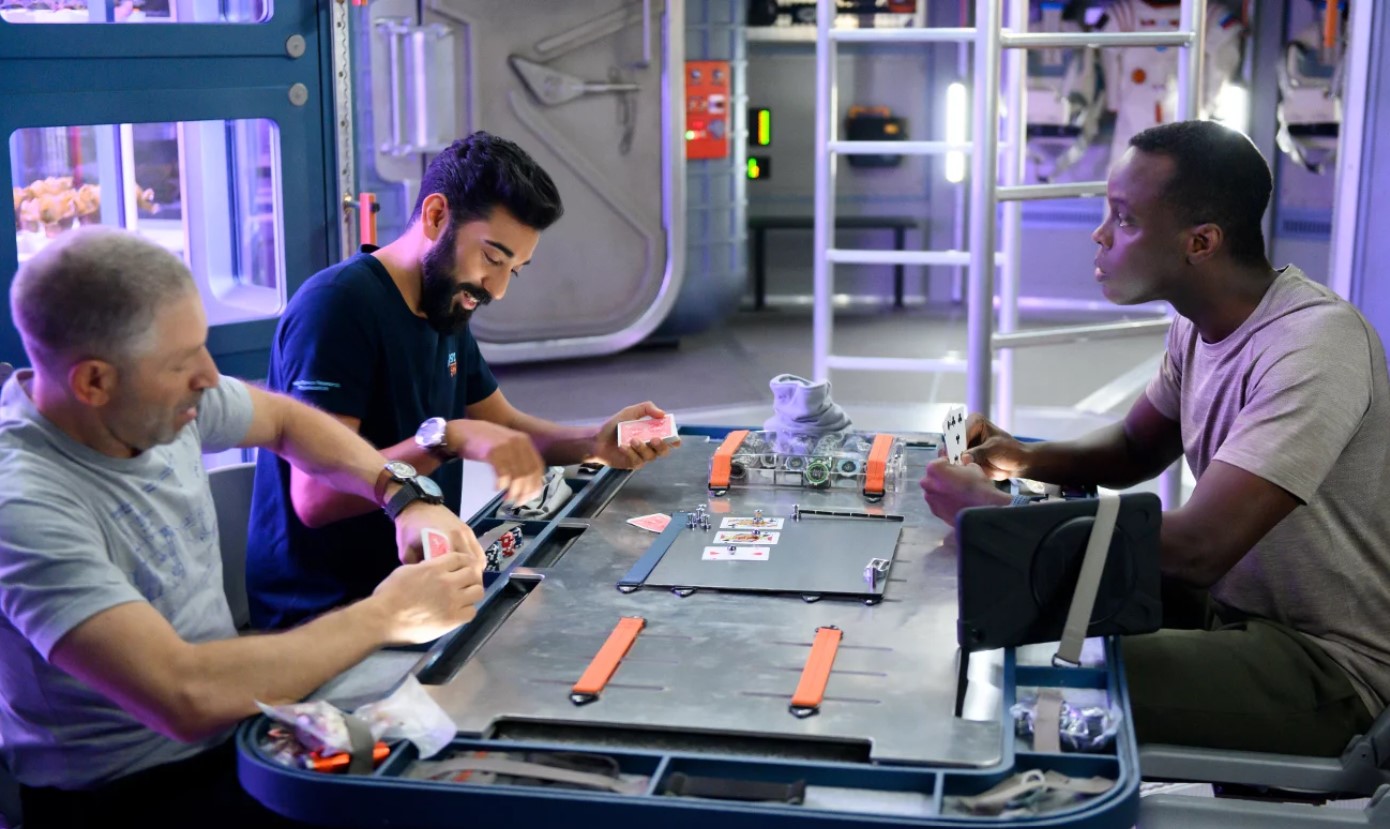 Also, a few scenes show that someone might die on this mission. What happens if Emma dies? Because we see her sharing a video before attempting a task which nobody has performed in history. Emma’s daughter also wishes that “why she had to do, what she did?” But finally, understand that her mother is brave and supports her decision.