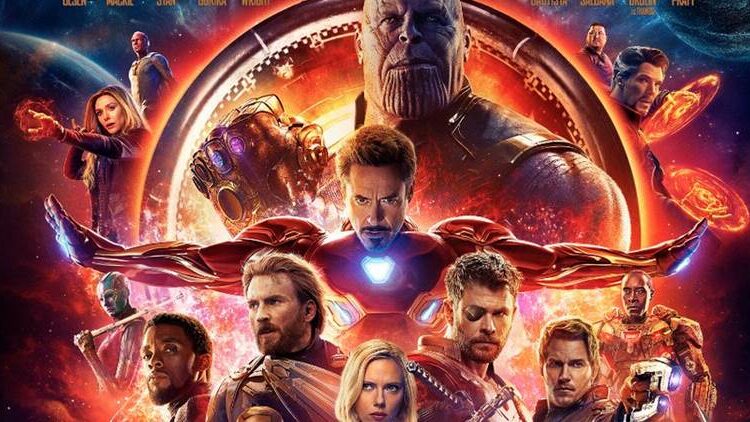 Avengers: Infinity War is inarguably the most anticipated films of 2018. The whole world is waiting patiently to watch the film. Now, if Anthony and Joe Russo have anything to go by, the directors are demanding fans silence. Yes, you read it right! The directors have shared a letter addressed to the fans on Twitter.

In the letter, Russo brothers revealed that new promotional strategy Marvel has come up with. They will be screening only selected amount of footage from the movie in order to avoid spoiling the film for the fans. They further ask fans not to spoil films for anyone; the same way you wouldn’t want it to be spoiled.

This Is What Russo Brothers Tweeted:

Here is the full text of the letter:

“To the greatest fans in the world,

We’re about to embark on the Avengers: Infinity War press tour. We will be visiting fans all over the world screening only a limited amount of selected footage from the film in order to avoid spoiling the story for future viewers.

We will not screen the film in its entirety until the Los Angeles premiere shortly before the film’s global release. Everyone involved with the film has worked incredibly hard for the past two years maintaining the highest level of secrecy. Only a handful of people know the film’s true plot.

We’re asking that when you see Infinity War, in the coming months, that you maintain the same level of secrecy so that all fans can have an equal experience when they watch it for the first time. Don’t spoil it for others, the same way you wouldn’t want it spoiled for you.

This also means that the international press will be able to watch some selected footage from Avengers: Infinity War even before the release of the movie. The movie is slated to release on 27th April 2018.