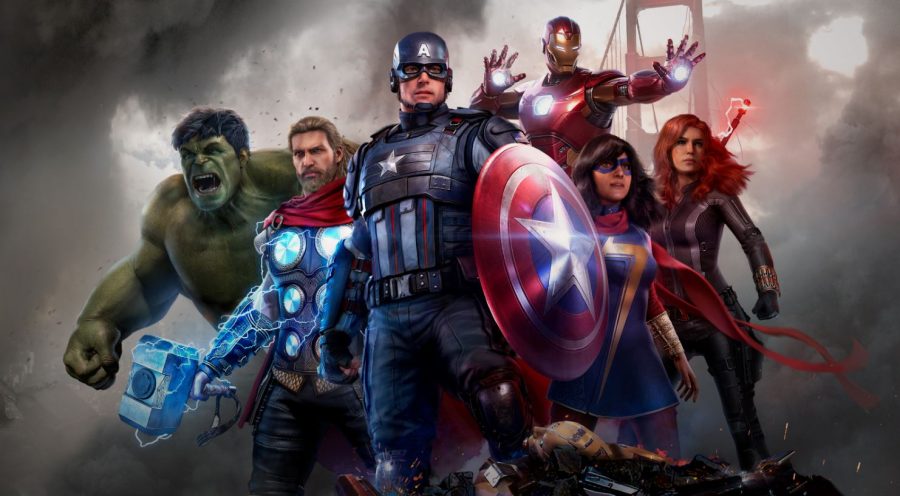 The Avengers as we know it is a hell of a series of live-action! Marvel Universe has played a big role in publishing the superheroes of Avengers! The movie has 22 parts to date and now is coming up with its very own gameplay after the endgame movie! Marvel has not only broken all levels of the box office with its profit but also won the hearts of people with the amazing characters and look of every character!

The Release Date of Avengers Game:

The game was supposed to release on 15 May but it still required polishing of the gameplay so the date was shifted to 4th September 2020! The game will release on Networks like Stadia, Microsoft Windows, PlayStation 5, Xbox Series X PlayStation 4, and Xbox One.

The Cast of Avengers Game:

The game will have Captain America, Iron Man, Thor, Black Widow, and Bruce Banner! Also Kamala Khan as the new character playing along after a tragic incident!

Also, Hank Pym, Nick Fury, Maria Hill, and Dum Dum Dugan will add in their space in the gameplay as supporting characters!

Who will forget the supervillains? MODOK, Abomination, and Taskmaster! will be seen in the gameplay!

The Plot of Avengers Game:

The storyline follows with our main hero dying! Guess who? Captain America! He dies in the terrorist attack and then the rest of the heroes are asked to stop playing their role as superheroes! One day a normal human being gains the powers somewhat like the “Captian America”! She will help the heroes come back and save the world from drowning!

Also, how captain America died in the gameplay will be explained! The trailer also shows Kamala’s reaction to her powers!

The gameplay can be played with a maximum of 4 players and the costumes of the 5 avengers will relate to the Avenger Universe Movies! For more updates, you can follow the PlayAvengers page on Instagram.