Avatar 2: A story based on a fictional human-like avatar who lives in Pandora. A planet which ran by Na’vi race. A story based on science fiction that released its first part in 2009. It is coming up with a second sequel soon. I know many people have been waiting since the first release, its almost a decade now but stick with me to know all about the upcoming sequel!

The sequel is set to release on 18th December 2021. The trailer is not yet released so we cannot expect that part 2 would release on the given date. The director and team also shared that part 3 was also shot along with part 2! 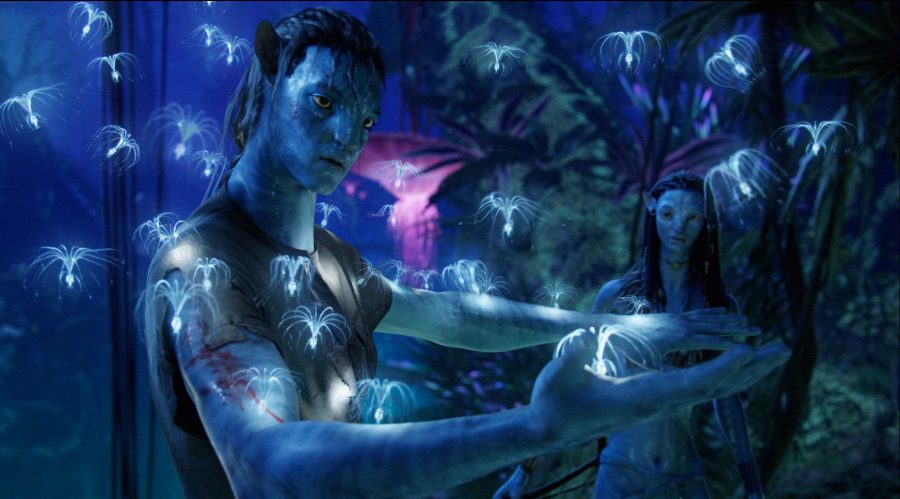 “Sam Worthington” aka Jake Sully and his beloved partner Neytiri played by “Zoe Saldana” will return in the upcoming part!

Also in humans, Parker Selfridge the head of RDA mining operation will return in the sequel which will be played by “Giovanni Ribisi”. Also “Dr. Norm Spellman” who played as an Avtar in the last part will return to the show! 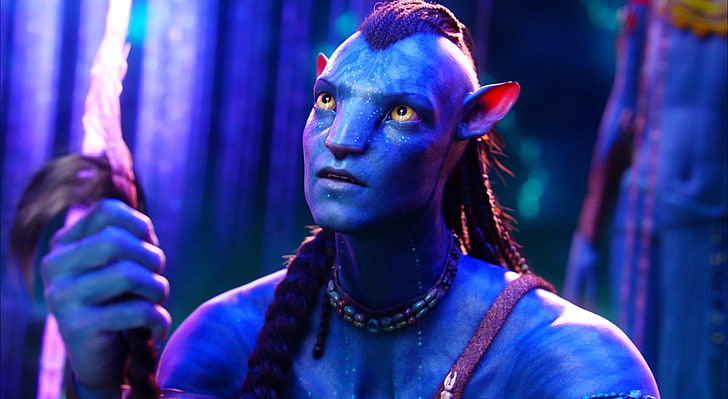 The story will begin with Jake living life as a Navi, and his soul is also transformed into that body. Maybe he will start as the leader of the pandora as he turned out the savior of the whole Navi race sending the humans back to earth. We also have some plot theories that Parker will try to attack the pandora city again to gain the unobtanium. Will Jake be able to save himself? As his avatar was made by the RDA mining operation center, hey might come up with research on his strength and weakness in the upcoming sequel! 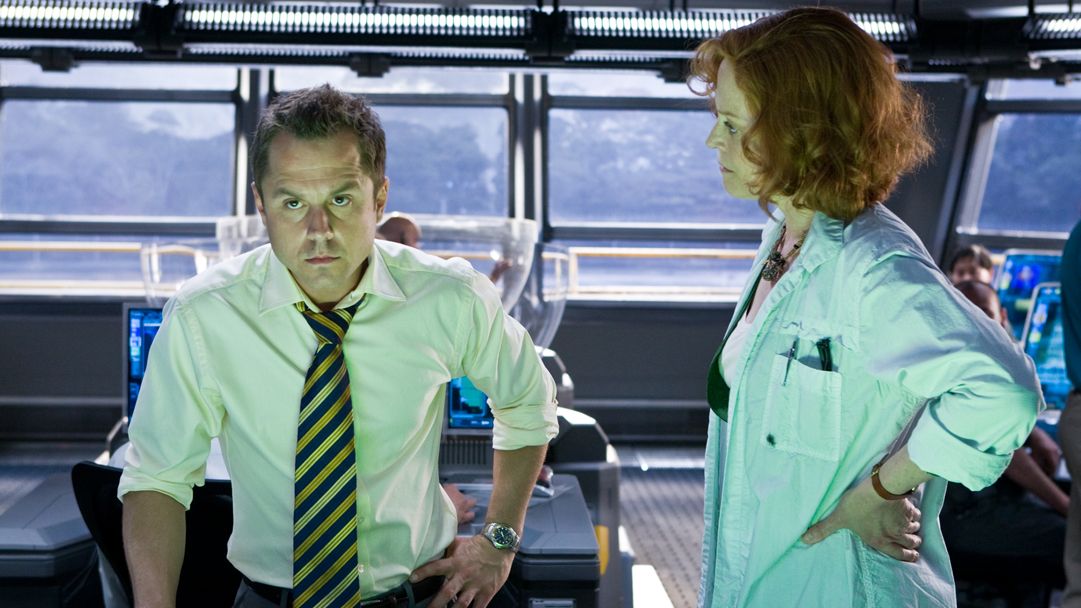 In the first part, we see zack has lost everything, even his legs however the RDA research center finds him to run the operation of Pandora city. Jake’s brother died in the first part. However Jake changes his body into an avatar to gain the unobtanium with Norm who was beside him as a partner. But when they were obtaining the unobtanium they were attracted by Pandora’s dogs like creatures.

Neytiri, the daughter of the head of Pandora helps him out as the spirits give her a sign that he is the chosen one. She is asked to teach him the rules of Pandor. Soon Jake becomes one of the member of Pandora and falls for Neytiri. He gets distracted because of which the RDA attacks the pandora city and jake tries to stop them. 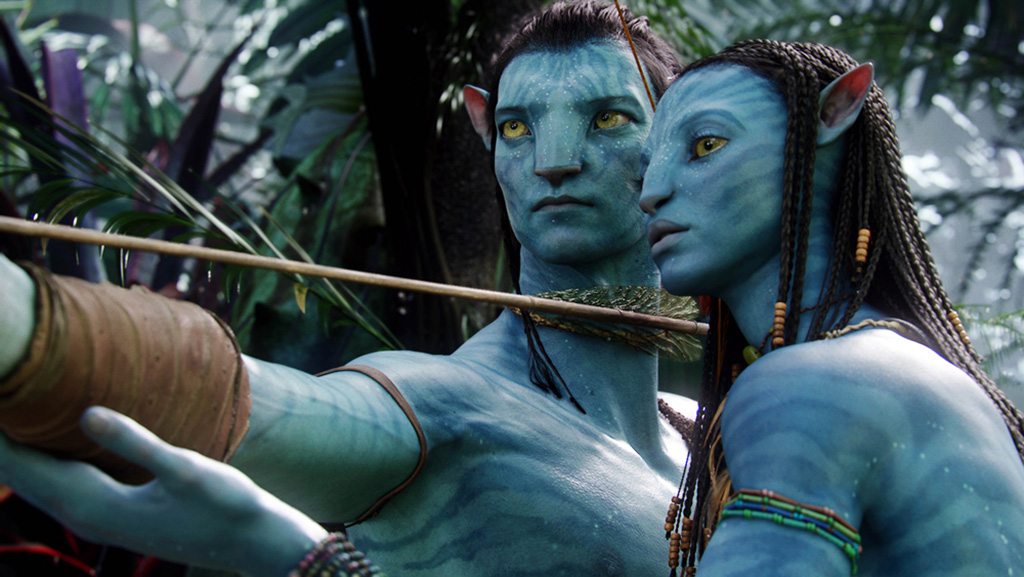 However, Parker locks up Jake’s human body and he releases soon after. He saves the Pandora city from RDA’s attack. Parker wanted the Navi’s to leave their own city for the greed of unobtanium. When Navi’s thought they will lose against the humans, all the animals destroyed the humans who were attacking. Navi won and they send the humans back to earth. Jake stayed as an avatar shifting his soul into avatar’s body. As runs the whole Pandora city with Neytiri.