Are you all excited for This Is Us Season 5?? What are you waiting for? Don’t miss the show today @9pm on NBC 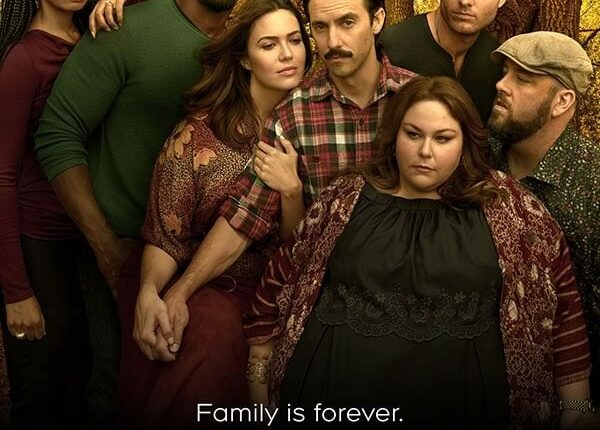 “This Is Us” is a Hollywood romantic, family tragedy drama created by Dan Fogelman and composed by Siddhartha Khosla. The show successfully ran for four seasons, with 72 episodes presented by Rhode Island Ave. Productions, Zaftig Films, and 20th Television. “This Is Us” originally aired on NBC on 20 September 2016 and successfully continues the legacy.

After its four fantastic shows, NBC renewed “This Is Us” for the fifth Season. Well, “This Is Us Season 5″ will stream from today, and the fans are so excited to know about Season 5’s happenings. So let’s move ahead! The latest Season might also have 18 episodes following the previous seasons’ pattern.

Who is in the cast of Season 5?

For a while, we almost thought that show ended after season 4 as there were no updates about Season 5. But hopefully, we get to explore more about the Pearsons‘ family with two more seasons; Season 6 will be the last. We have seen many new faces in Season 4. We expect the main cast to return to Season 5 and also see some new appearances.

The series focuses on the lives of the Pearsons siblings. The three siblings (Kevin, Kate, and Randall) are called the “Big Three,” and we all know, one of them (Randall) is adopted. After their dad passed, things weren’t the same; the siblings had to confront many obstacles and heal the loss. Every Season has come up with something new, be it twists, turns, or the stories. Likely, the audience expects Season 5 to follow the same. Let’s get back to where Season 4 ended.

ended on a sad note where their mother Rebecca is on the death bed. Kevin and Randall had a filthy fight; at a point, Kevin also abused Randall, which made it worse and left them as strangers ultimately. Kevin soon to be the father of two twin babies because of a one-night stand with Madison. On the other coin, Kate and Toby decided to adopt a baby girl, Hailey. Things will be tough for Kevin, which will eventually change his life, making him more responsible and caring. Will Kevin stick to Madison or move back to his ex?? Now, moving ahead to Season 5 and its consequences.

In the opening scene of Season 5, we would see the siblings gathering to celebrate their 40th birthday on the East Coast. We don’t think Kevin and Randall would speak to each other because of their bitter fight. Season 5 got scheduled to premiere on 10 November but came two weeks before. You can avail of the two-hour episode of Season 5 today at @9pm. With the promo of Season 5, we could say that the pandemic norms are also followed onscreen when Kevin headed towards his car wearing a mask, and this season will focus on the Black Lives Matter Movement.

Well, I can’t wait to explore the adventures of the Big Three. So are you?? Time is running. Make sure you don’t miss the show today at @9.pm on NBC.

IIM CAT 2020 Admit Card to Available from Tomorrow; all you need to know