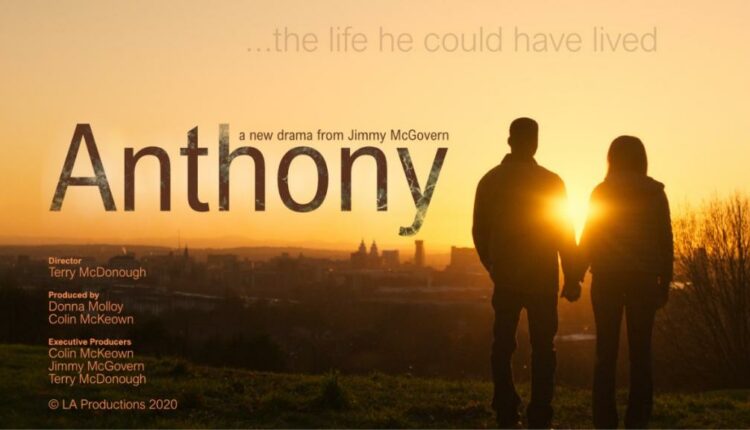 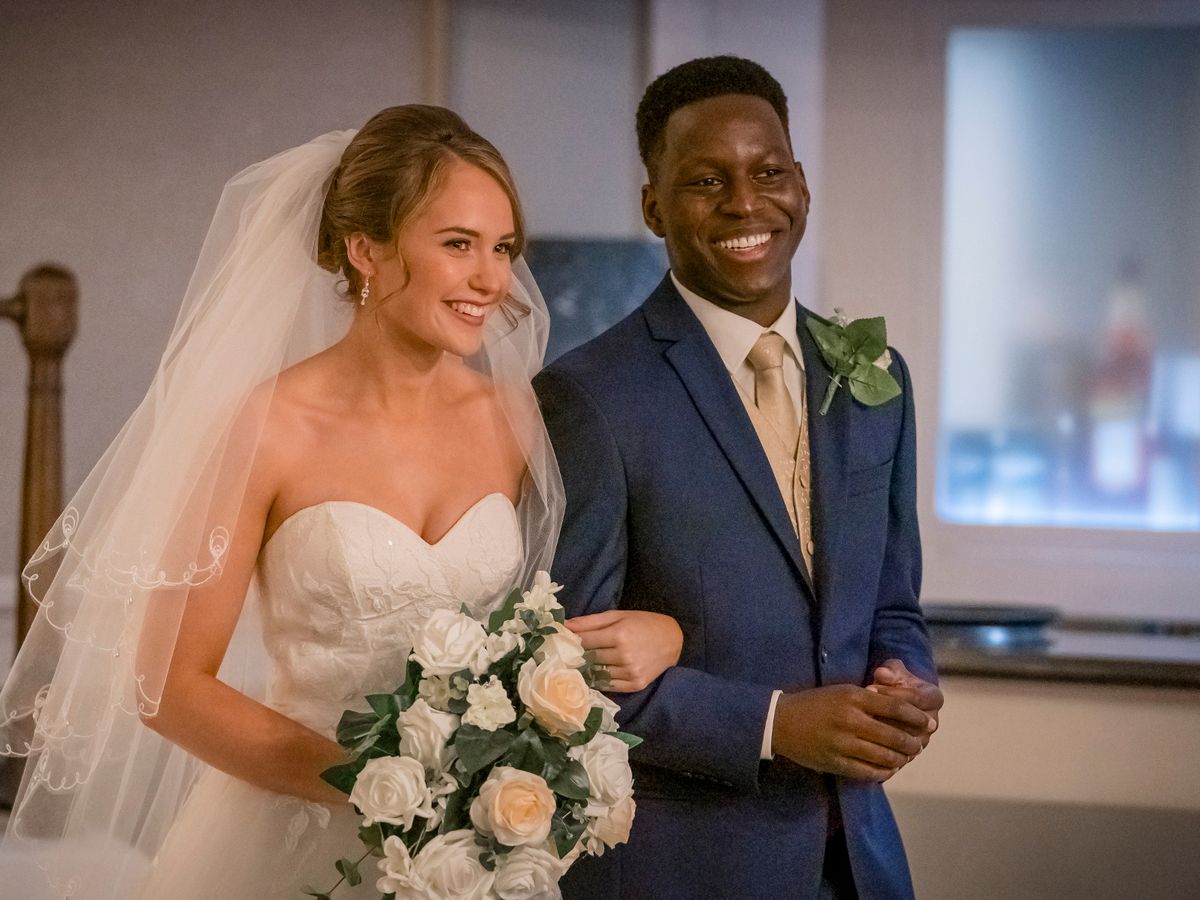 The plot is about the emotional autobiography of Anthony Walker. Anthony is a victim of a racial attack in Huyton, 2005, where he resides. Walkers are the only black family who lived there and faced many allegations regarding racism. The children were teased and mistreated at their school. Anthony is a young boy filled with dreams; he has a keen interest in Basketball and was pursuing law then. On July 29, 2005, He spent the day with his girlfriend Louis Thompson and walked to the bus stop alongside his nephew, Marcus. On their way, two young men Michael Barton and his cousin PaulTaylor chased them and tried to kill Anthony and Marcus. Somehow his girlfriend and nephew escaped from the tragedy and went to seek help.

Meanwhile, Barton stabbed Anthony with an ice ax in his head, which severely affected the skull. He was rushed to the hospital and expired the very next morning. Racism and some other stupid myths are killing people!!! A shameful act for the Nation!! It is the sad story of Anthony Walker, who ended up with his dreams unfulfilled and created a significant impact over the Nation. Over thousands of people attended his funeral to convey their condolences to the young boy’s family. The two killers are given imprisonment for brutally killing the innocent.

Gee Walker, Anthony’s mother, soon withdrew the case and made sure the two were free as she doesn’t want to ruin their lives. She stated that Christianity taught us to be kind, and they abide by forgiveness as their policy. 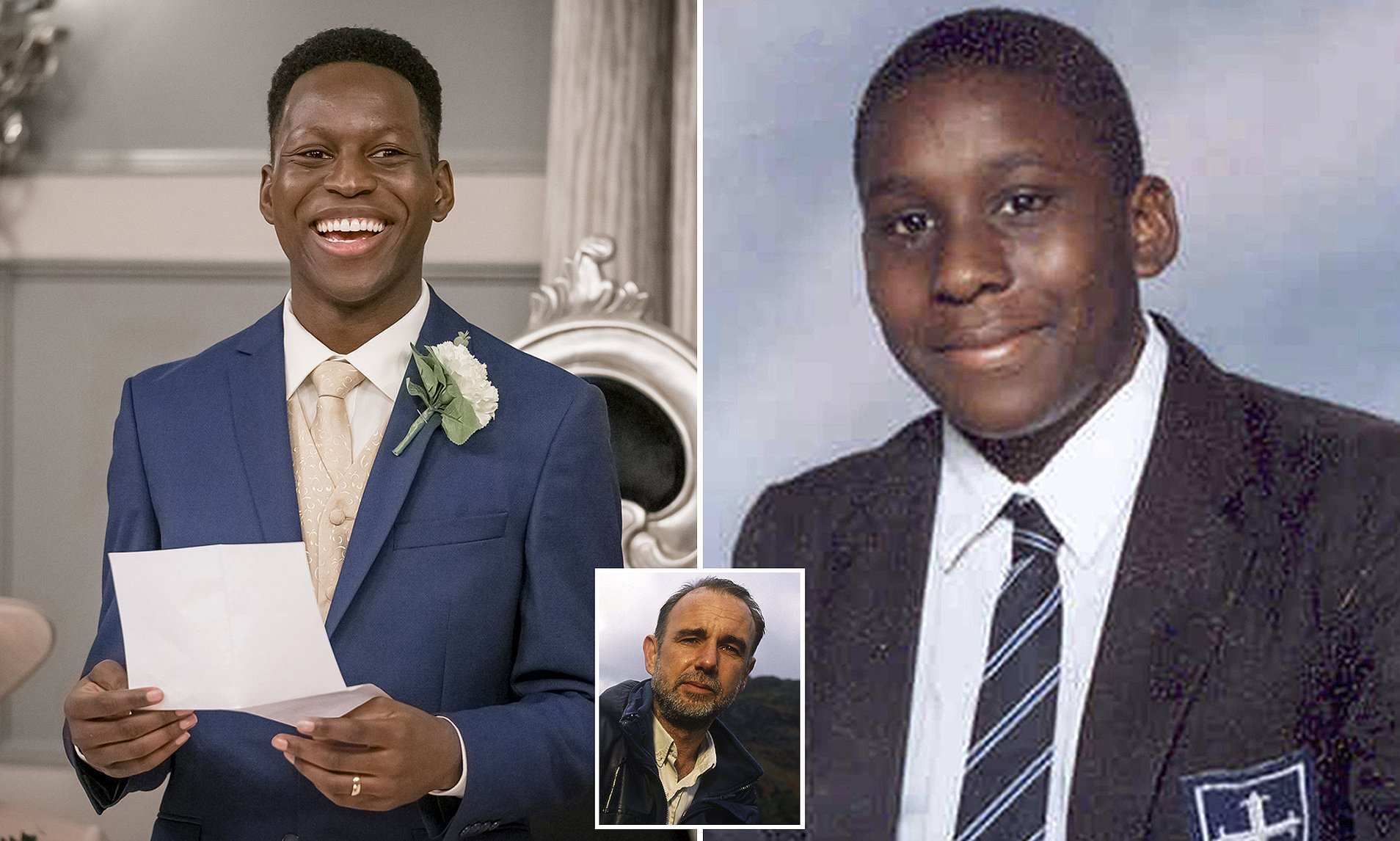 Jimmy McGovern knows Gee Walker for a long time. He decided to make a film on her son, creating awareness among people. Jimmy penned the story seeking the mother’s help knowing Anthony’s interests and desires. The film focused on what Anthony could be in the future if he weren’t dead. He could be a lawyer or an athlete!! On the name of racism, the young boy’s dreams were unaccomplished.

The world is Kind Vs. Cruel!!! Were the foolish people suppress kind people!!