Ant-Man and Ant-Man and the Wasp are the action-adventure movies that belonged to the Ant-Man franchise, directed by Peyton Reed and produced by Kevin Feige. The films came out in 2015 and 2018, respectively, produced by Marvel Studios and distributed by Walt Disney Studios Motion Pictures. The Ant-Man franchise is a Marvel comic characters’ adaption on the same name by Stan Lee, Larry Lieber, and Jack Kirby. After receiving tremendous response from fans, the film got renewed for a third installment.

Ant-Man 3 got renewed, and it is official. The film is under production right now; there is no official release date fixed yet!!! We expect Ant-Man 3 to release in 2022 despite the pandemic. Let’s hope for the best! The title is also not given!!! Peyton Reed will direct the film, produced by Kevin Fiege alongside Marvel Studios and distributed by Walt Disney Studios Motion Pictures. Watch the video and enjoy the latest updates!!! 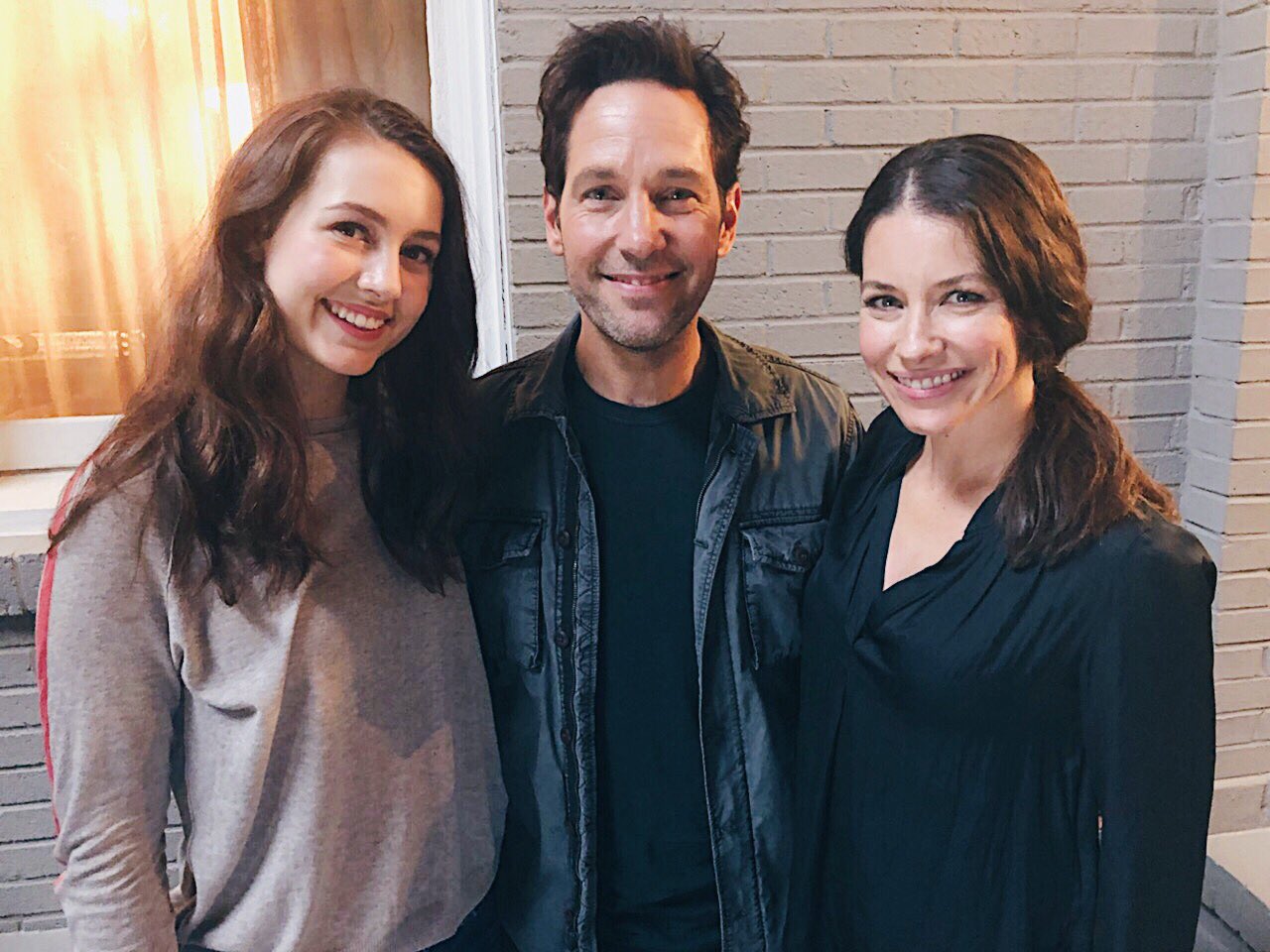 We are sure about Paul and Lilly‘s comeback. The other cast is not yet confirmed. We expect Emma Fuhrmann, who portrayed Cassie‘s elder-self in the Endgame, Michael Douglas, Randall Park, Michelle Pfeiffer, Micheal Pena, to be back for Ant-Man 3.

We’ve seen Thanos defeated by the avengers that don’t mean the story is going to end.

Marvel has a lot more interesting facts to be explored. In an interview, the director Peyton Reed stated that Ant-Man 3 would be more potent than the first two installments. On hearing this, fans went crazy and kept high expectations regarding Ant-Man 3‘s arrival. However, Marvel movies never disappointed the audience. Ant-Man 3 will be purely astonishing!!! The production in the U.S got halted because of the pandemic; the filming will soon resume taking all the required safety precautions. Ant-Man 3 will shift the focus to the young avengers and explore their potentiality. Reports state that the filming of Ant-man 3 will start in early 2021. 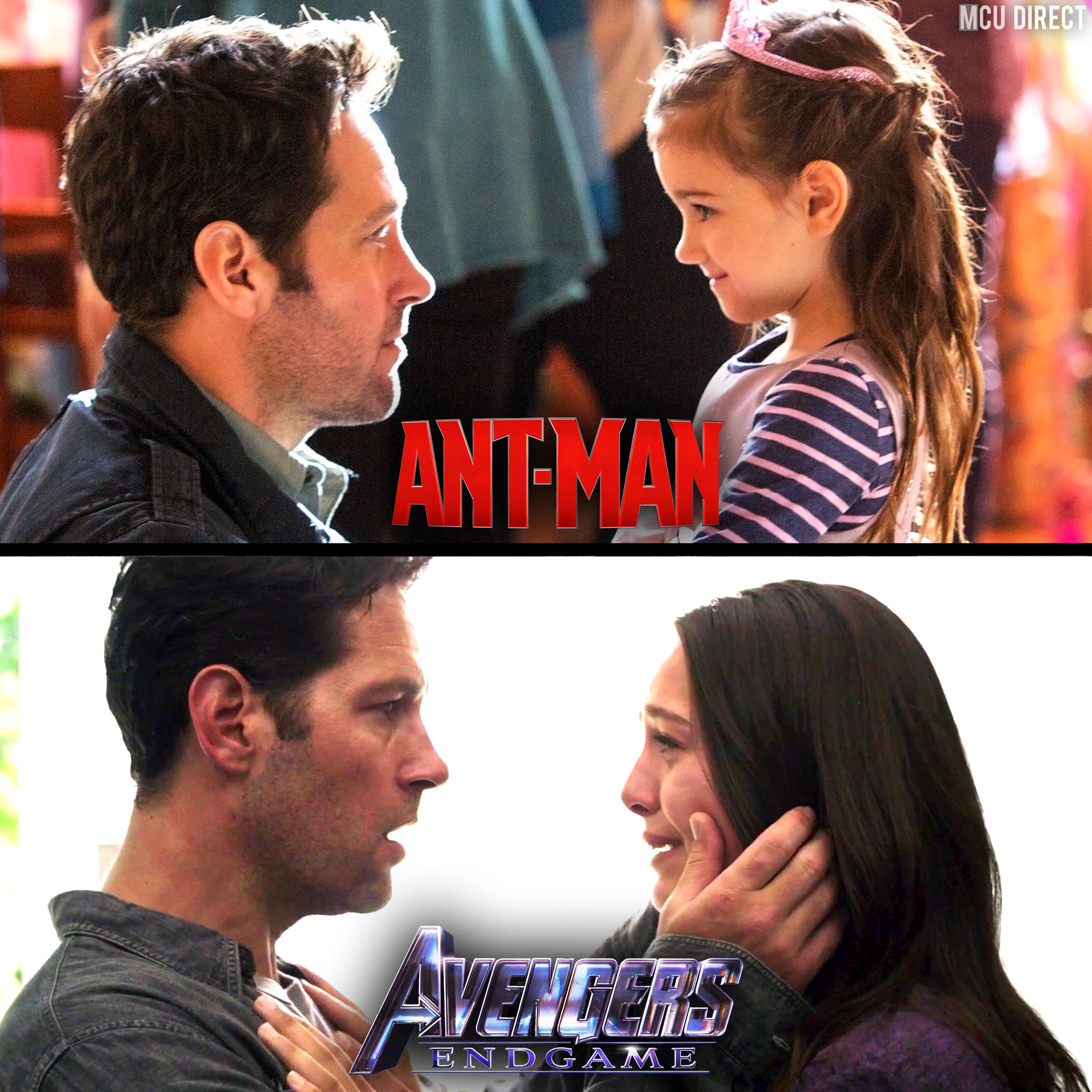 Does it belong to Phase 4 or Phase 5??? We get to wait and watch!!! Cassie‘s older version is the most awaited transformation of Ant-Man 3.