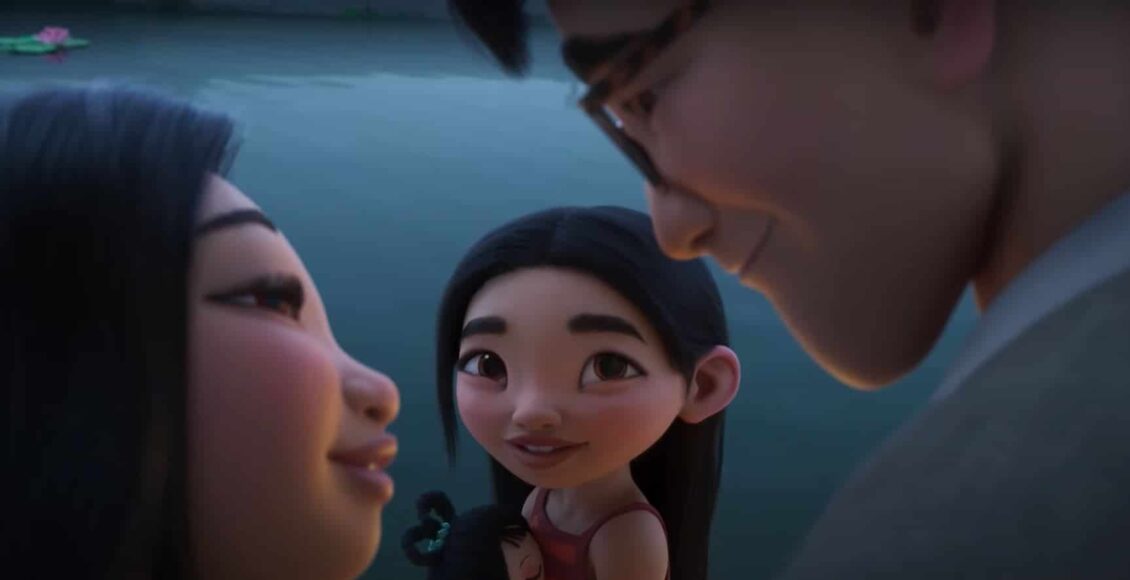 “Over the Moon”  is a Chinese mythological movie which will be releasing soon on Netflix. The movie is has a character named Fei Fei who wants to meet her mother, who passed away! The myth is that such people travel to the moon after they are gone. Showcasing the love story of fairly like women and a man in the background, where the fairy is unable to meet the love of his life and travels moon. Fei Fei’s journey of traveling to the moon will be showcased on Netflix!

Release Date of “Over the Moon” Netflix movie:

The movie has launched its trailer yesterday, on 23rd June 2020! The release date is set in Fall 2020. The movie started its screenplay writing with Audrey Wells in 2017 however she passed away in 2018. She has written “A Dog’s Purpose” Movie and the director of the upcoming movie Glen Keane completed her last movie.

The Characters of “Over the Moon” Netflix movie:

The movie characters are:-

The Plot of “Over the Moon” Netflix movie:

The movie is about the craze of science fiction and a magical myth. The movie starts with a daughter making her way of making spaceship to find her mother. A Chinese myth that a fairy named “Chang’e” is stuck on the moon because she drank a portion she should drink and is curiously waiting for her beau to come to find her! Fei Fei believes this story and therefore on a journey to bring her mother back on earth. None of her relatives believe her so she has decided to make a spaceship!

She also has a cute pet rabbit and a male kid companion of her journey to reach the moon. However, with many ups and down she finally builds a spaceship travels with the rabbit. but as Chin (her companion) hid in her spaceship while launching and when it launches it comes down because of extra weight and the spaceship is going to trash down! Unless a ray of light comes out from nowhere and she will get to finally meet the goddess!

An excellent movie which was written by “Audrey Wells”, she died on 4 October 2018. The movie might be released somewhere around the date for her peace and celebrating her last works!

“The Eternals”: “Maleficent” and “Jon Snow” in the “Marvel Universe” 25th movie!