Animated movie Sing 2 confirmed: Will Meena be the face of Grand theatre? 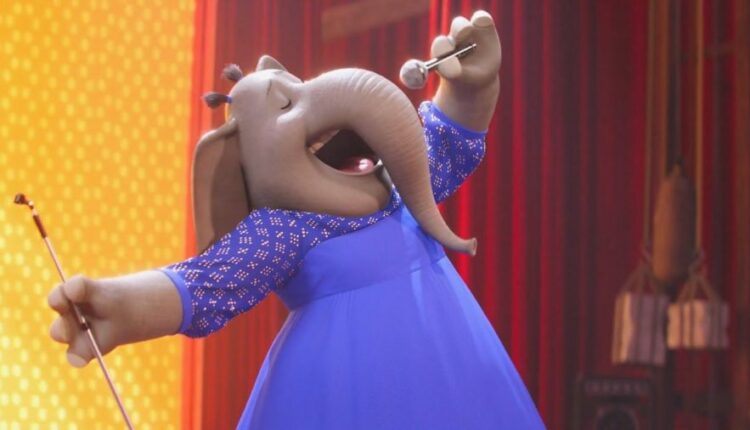 “Sing 2” is based on animals living the life of normal human beings doing their daily chores, having a band, and even robbing! The first part has received a huge applaud for its screenplay, the irony of characters, and more! An Elephant, named Meena who turns out to be a shy singer who hits the rock bottom!

The Release date of Sing 2 Movie:

The second part of the Sing series will release on 2nd July 2021! The trailer isn’t launched yet but the date is confirmed!

The Characters of Sing 2 Movie:

Johnny will lead the next part as we saw a female leading in the first film! We might also see some new characters popping as it was a singing competition! Mr. Moon will finally get to keep his place! Rosita’s voice is played by the famous “Reese Witherspoon” who appeared in Friends and is coming up with a new season of “The Morning Show”. 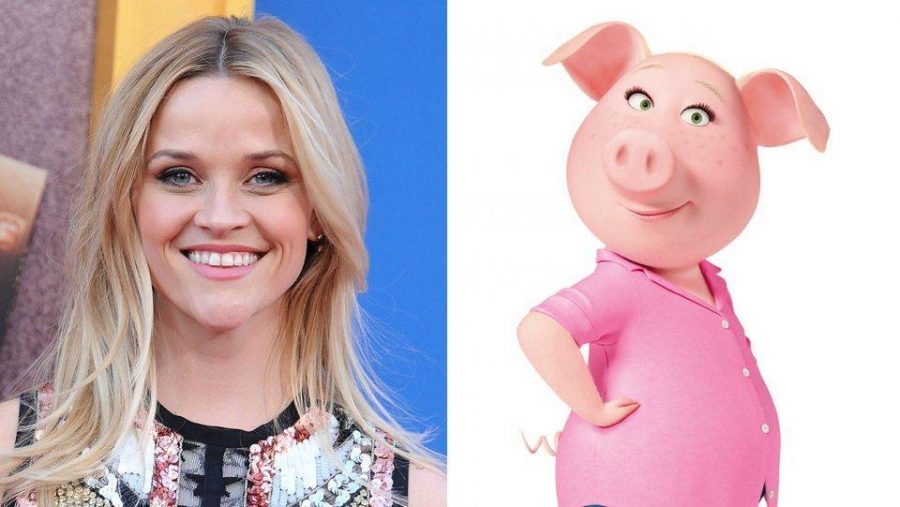 The Plot of Sing 2 Movie:

The next part might be about the next season of the singing competition which will again be launched by Mr. Moon. We will also how the life of all the singers changed after the show. We might also see the sizzling love turned into a steaming rivalry between Ash and Lance! But these are just theories we cannot expect them to be 100% true!

The Storyline of Sing Movie:

The story starts with Buster Moon, who owns a theater is in crisis and wants to build and settle the loans. If he doesnt his theater will be closed forever! So he starts a singing competition with a cash price of a hundred thousand dollars to the one who wins! But there is no such amount and was mistakenly typed by his secretary!

In the first part, the competition remains on and Meena hits the show with her voice which is played by Tori Kelly. Also, a gorilla who is a robber in the movie but ends up being a singer! An arrogant mouse who runs away with his belle while chased by the robberers!

It has an excellent way of showing the pig, Rosita’s life who becomes the singer and has 25 piglets. She created a whole machine for her 25 piglets which manage the breakfast, daily chores, and kid’s school! An ironic way of showing that a woman with dreams can accomplish anything in life!

We also see Johnny facing issues with his father, as his father is a robber and expects Johnny to becomes a robber! But Johnny had a thing to become a singer! A great way of showing how society expects a robbers kid to turn out robber! 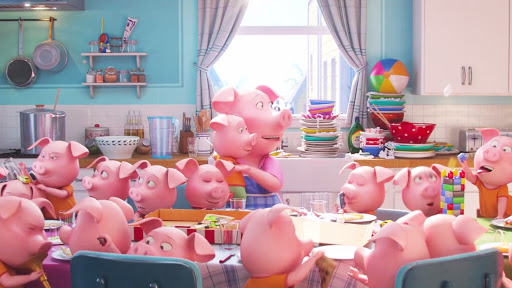 A relationship issue between Lance and Ash who are squirrels in the movie turns out that Mr. Moon only wanted Ash to work for him and not Lance. So lance leaves Ash for betraying him. A true story of how sometimes you try to stop your stars from shining brighter than the person beside you!