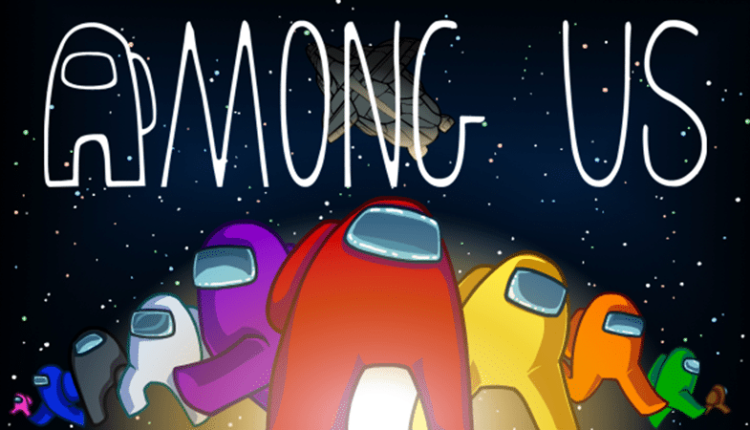 InnerSloth Studio, the developer and publisher of the smash-hit online video game, Among us, has recently announced that they have cancelled plans for a sequel game. The studio had previously confirmed that work on a second game was undergoing. However, the recent overwhelming success of the original game has made them change their stance. In an official statement, InnerSloth Studio said that they think the first game feels outdated. Thus, they have decided to stop work on Among Us 2 and divert all the new content to the original game.

The developer further mentioned some of the new features that they plan to add. According to them, the updated version will have better servers to tackle server issues. Plus, the friends/account system will also see some changes. InnerSloth Studio further stated that they would add a brand new stage to the original game.

Another feature coming to the game is support for colourblind players. Among Us relies heavily on the colour of player characters. It is how the characters are identified and charged as guilty by other players. For colourblind players, this way of identification is a huge problem. Thus, the developer wants to resolve this by adding new identifiers. And that’s not all; more new features are currently under the wraps. InnerSloth Studio is yet to provide an exact timeline of the latest additions; we do not even know whether these updates will be added one-by-one or all at once.

If you are not familiar with Among Us, it is an online multiplayer game. In it, up to ten players can join as crewmates trying to survive. However, among the crewmates is an impostor. The goal of the impostor is to sabotage the survivor’s missions and kill all of them. The identity of the impostor is hidden from normal crewmates. So, after a dead body is found, every player gathers and discuss the identity of the killer. A vote is also held to charge the imposter and evict them.

Among Us was released in 2018. However, recently, its popularity has skyrocketed. Now, many renowned streamers on both Youtube and Twitch play this game. Its entertaining and exciting gameplay mechanics have made it appealing to both streamers and viewers alike.