“Ammonite,”The Titanic star, kate goes naked in her 40’s. She admits that her intense scenes with Saorise made her more confident!!! 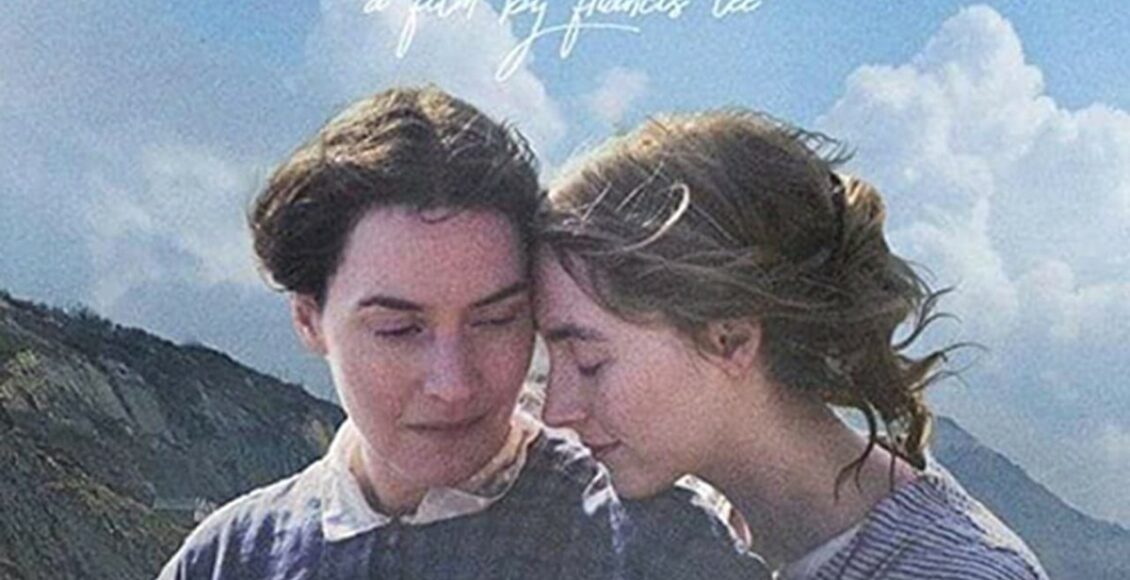 “Ammonite” is a forthcoming romantic film directed and written by Francis Lee. Iain Canning, Emile Sherman, and Fodhla Cronin O’Reilly served as the producers of the film. BBC Films, British Film Institute, and See-Saw Films produce the film, and Lionsgate distributes it.

On 25 August 2020, the official trailer of “Ammonite” got released. “Ammonite” is scheduled to release on 11 September 2020 at the Toronto International Film Festival and 13 November 2020 in the USA. Filming began in March 2019; the pandemic has led the movie to delay. 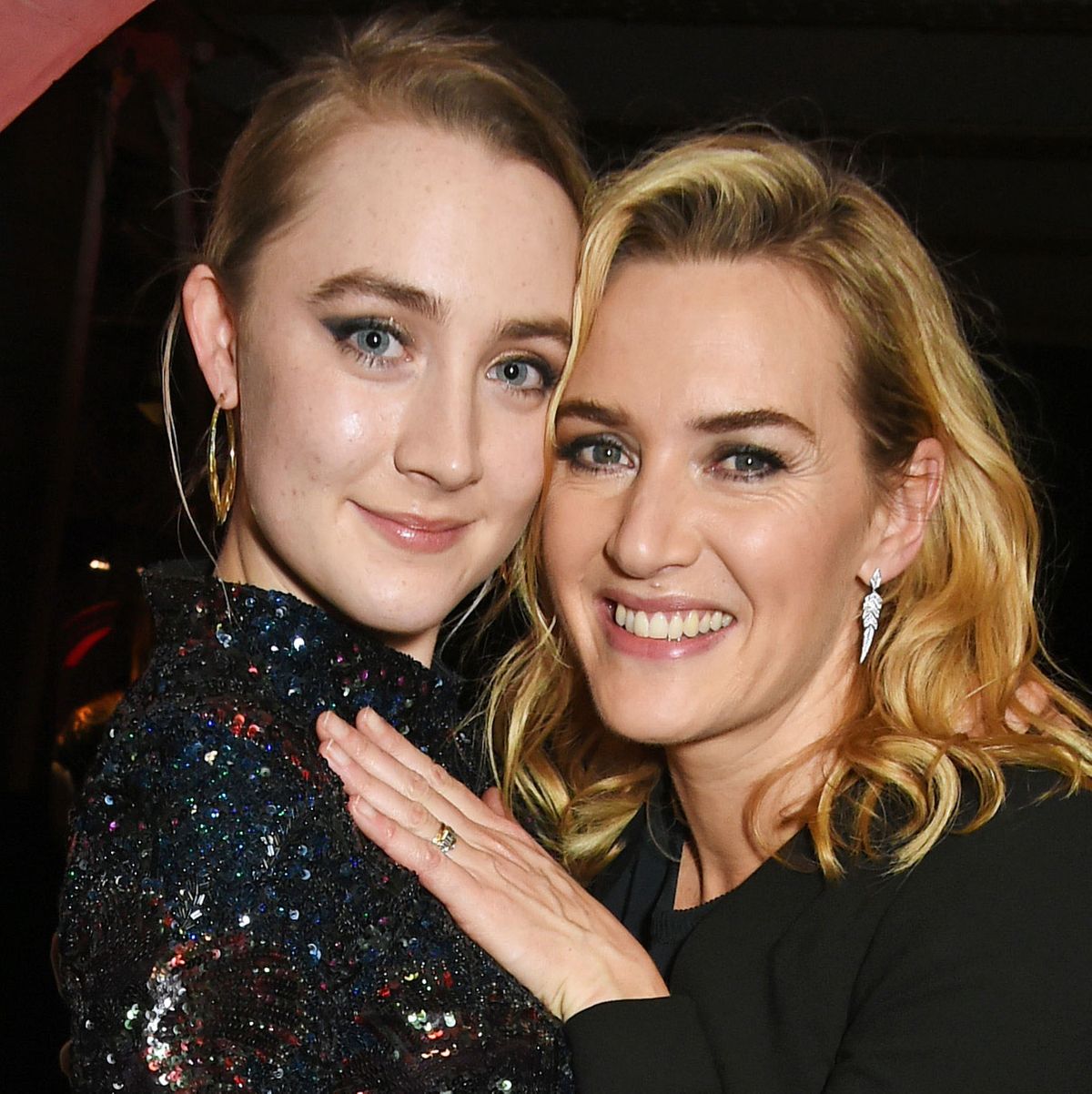 The plot centers on the intense relationship between Mary Anning and Charlotte Murchison. Mary Anning is a self-taught British paleontologist and the first woman who discovered Ichthyosaur fossils. She sells fossils to the wealthy tourists and makes her living as her mother is a widow. One day, a rich tourist from Europe (Roderick Murchison) arrives at her place with his wife (Charlotte).  Roderick handovers Mary’s responsibility to take care of his wife, Charlotte, who is suffering from a personal illness. Though Mary is not in a situation where she could afford being a personal take carer opts to look over

Charlotte, as she is passionate about her profession. The two women are entirely different- their mindset, behavior, personality, etc. in the beginning. Later they come to know that they can satisfy themselves with what they lack. The relationship goes intense and gets bloomed beautifully. Kate, the Titanic star, goes naked and intense with Saoirse, who is almost half her age. Kate says that she felt proud and confident after doing such scenes in her 40’s. 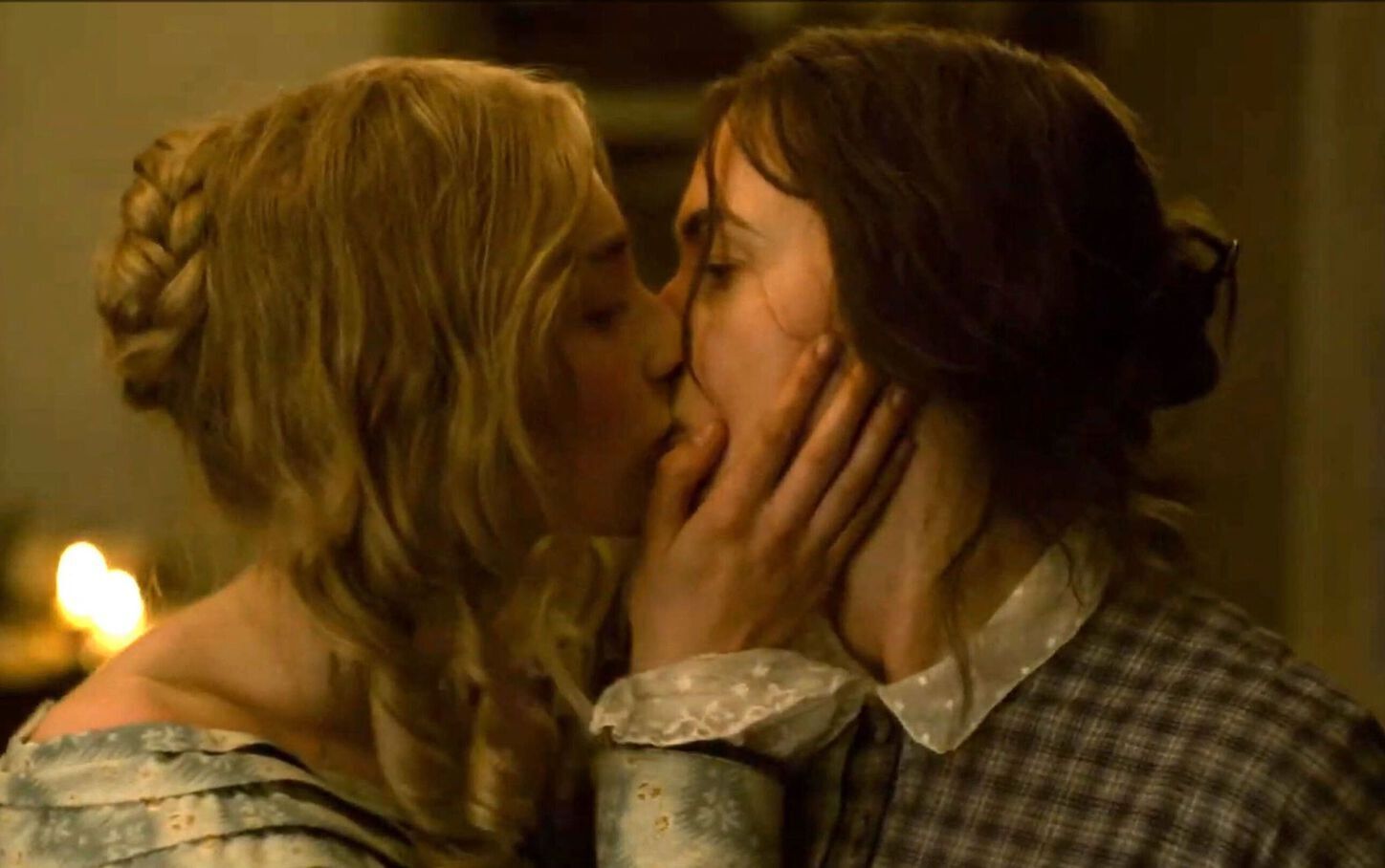 Well, is this a lesbian love story?? Is this love or lust?? Will Roderick come to know about this??? Mark your dates on 11 September. “Ammonite” is arriving yayyy!!! Don’t miss to watch the fantastic love drama and find the answers to your questions…!!

“Get Organized with The Home Edit” featuring Clea Shearer and Joanna Stevens.