Amitabh Bachchan apologises to fan for using her poem without due credit: Latter says want your love not sorry 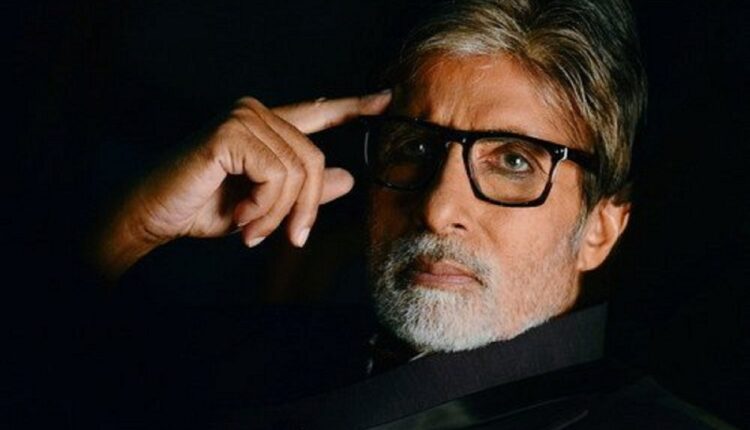 The true blue social media star is also known for his humbleness. The great actor and even greater poet recently apologized to his female fan for sharing her poem on his Twitter handle without giving her the credit.

The 78-year-old actor had shared a poem in Hindi about preparing a special ‘tea’ with ingredients such as happiness, imagination, and laughter. As he shared this poem on his Twitter handle, one of the users named Tisha Aggarwal was quick enough to note that these lines were originally her work.

She tweeted about the same incident and mentioned that it was a matter of pride for her to read her lines on the walls of a superstar like Amitabh Bachchan himself. She also added that her level of happiness and pride will rise above par if the superstar had given her the credits.

Replying to this, Big B retweeted the photo and wrote, “this tweet credit should go to @TishaAgarwal, I was not aware of its origin .. someone sent it to me, I thought it to be good and posted ..apologies.” While replying to this, the fan wrote, “Thank you sir for your greatness. I did not want your apology but your love. This is your blessing, which is my pride now.” However, looks like Amitabh has tagged the wrong Tisha in his tweet.

this tweet credit should go to @TishaAgarwal , I was not aware of its origin .. someone sent it to me , I thought it to be good and posted ..
apologies ?? pic.twitter.com/6YAOKXdIxe