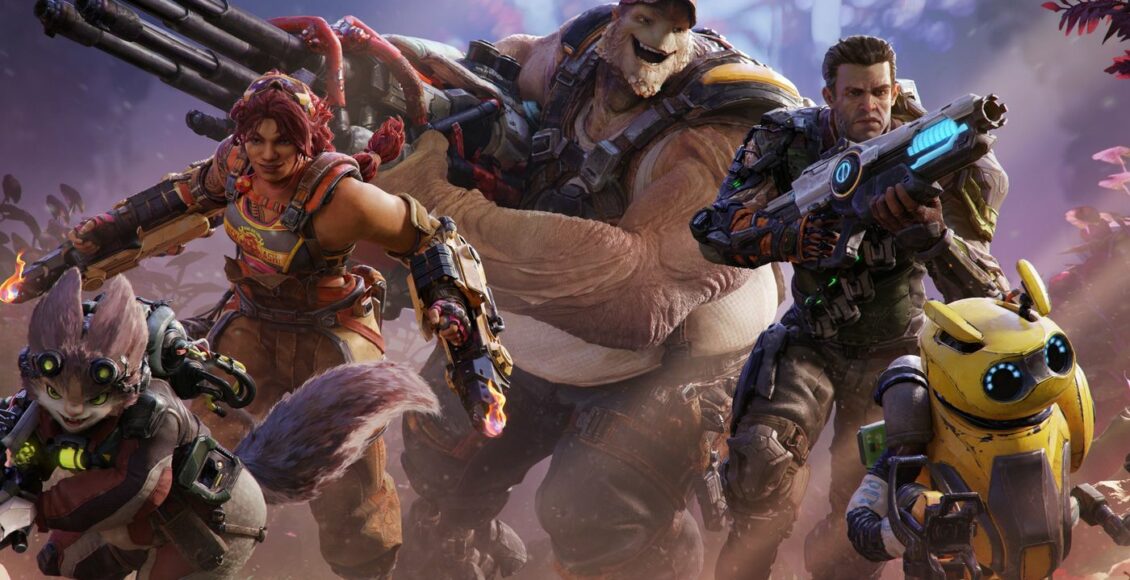 Amazon pulls the plug on Crucible, its first ever AAA title

Amazon has now cancelled its first AAA online multiplayer video game, Crucible. Relentless Studios, its developers, recently announced that they didn’t see a healthy future for the game and have decided to put a stop to it.

Crucible will bow out after a community celebration and final playtest. Although the developers are yet to provide the dates, we assume it will happen before November. After the events, the studio will disable the matchmaking options, and only the custom games mode will remain open. However, the game will completely shut down on November 9. 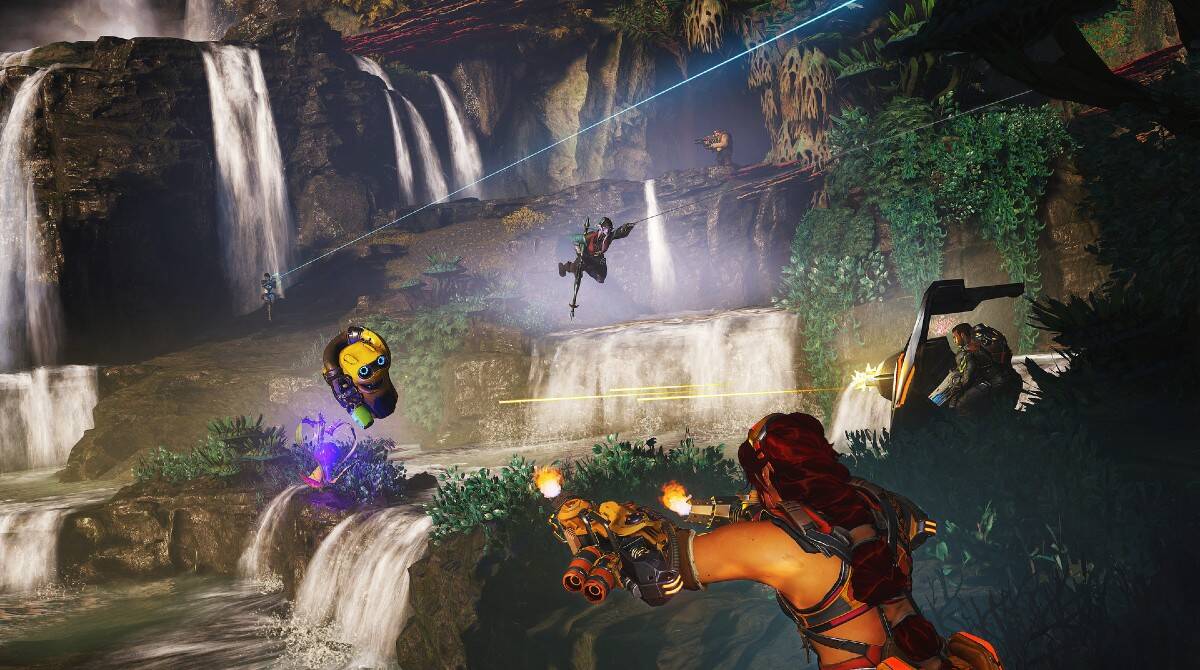 Amazon has already stated that it will offer full refunds for any purchases made in-game. Plus, the industry giants will transition Crucible’s development team to Amazon Games’ other projects, namely the upcoming MMO, New World.

Announced in 2016, Crucible was Amazon’s first major foray into gaming. At first, the video game was advertised as a battle royale where 12 hunters enter an alien world, but only the last survivor is victorious. It also had some unique and fresh ideas like players having to band together and become allies to survive in a difficult world. However, game mechanics meant that players would also have to be ready to break alliances. Furthermore, the game was also supposed to have a 13th player who could impact the game by creating events, thus acting as the gamemaster. Early reports also suggested that the gamemaster would be able to interact with twitch stream viewers live. 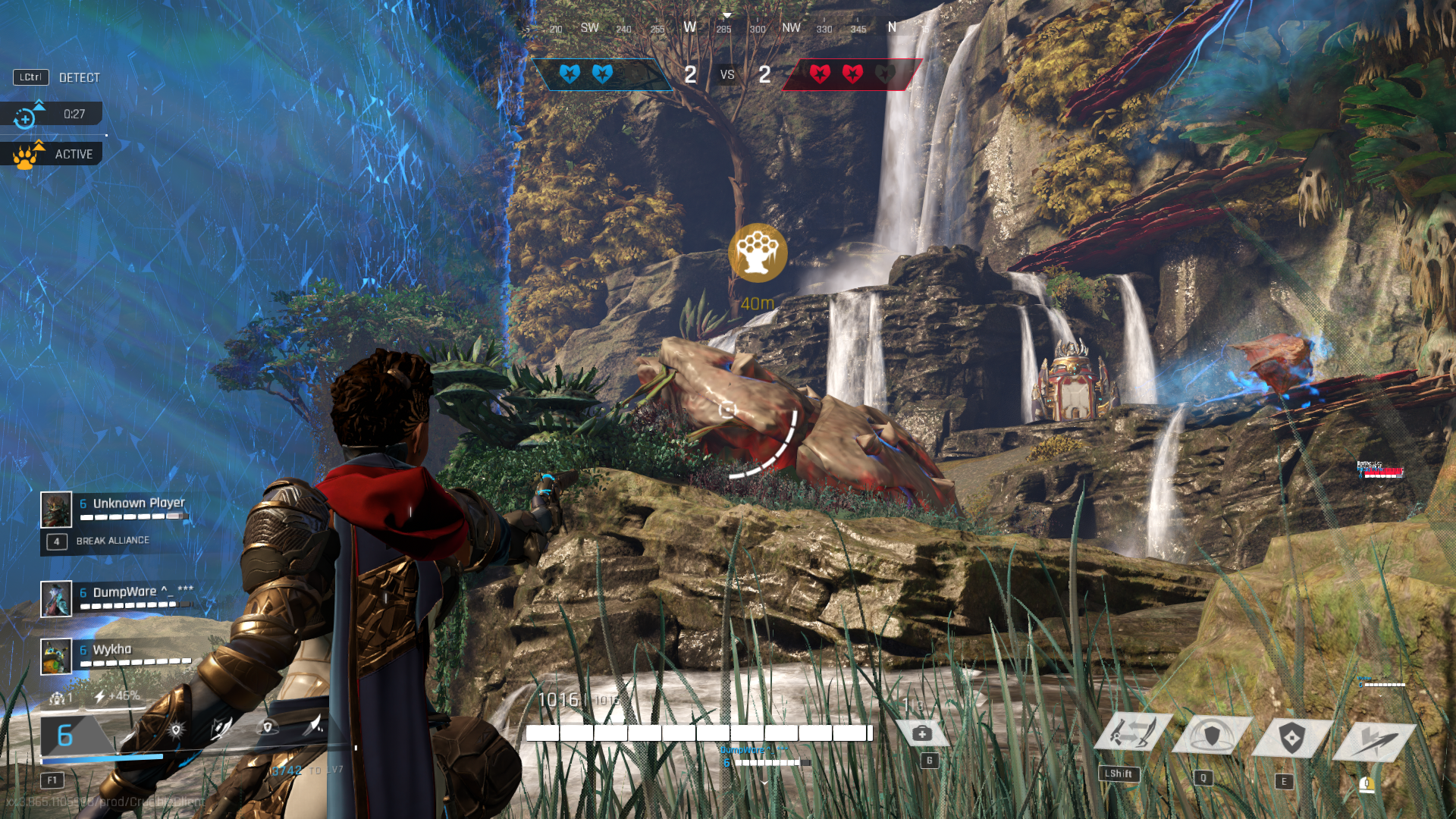 Yet, as the development process progressed, many of the key features that made the game’s concept interesting, were nowhere to be found. In essence, Crucible was a disaster in waiting. And when the video game launched in May this year, the early predictions rang true. It didn’t manage to accumulate a high number of players, and even the limited gamers became uninterested and started dropping it.

As the numbers began to dwindle, Amazon pulled it back to closed beta just after a month of launch. Although the company initially intended to save it, poor insider feedbacks meant that the game would no longer have a future.

Samsung launches the Galaxy F41 in India: Here’s everything you need to know