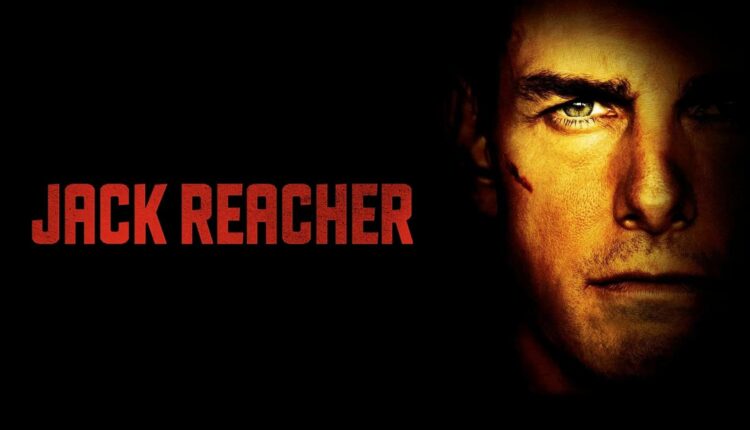 Well, Amazon Prime Video confirmed the news regarding the arrival of Jack Reacher series but has not confirmed when is it dropping. Neither a teaser was out. We have to wait for the official announcement.

The cast is not entirely known. On 4 September Amazon Prime Video confirmed that Alan Ritchson would play the titular lead role “Jack Reacher.” The star confirmed by sharing the happy news on his official Instagram page.

The previous Jack Reacher films were lead by Tom Cruise, as we all know that Tom Cruise is Hollywood’s action star he would be splendid. Both the movies attained a great response from the viewers and hit the box office with over $400 million altogether. Alan Ritchson is no less he is proving himself every time with his fantastic performances onscreen like “Blue Mountain State”, “Above the Shadows” and many other. His configuration supremely suits the character, and no other can fit in perfectly. Alan Ritchson is now working with DC’s Universe series “Titans” as “Hawk.” 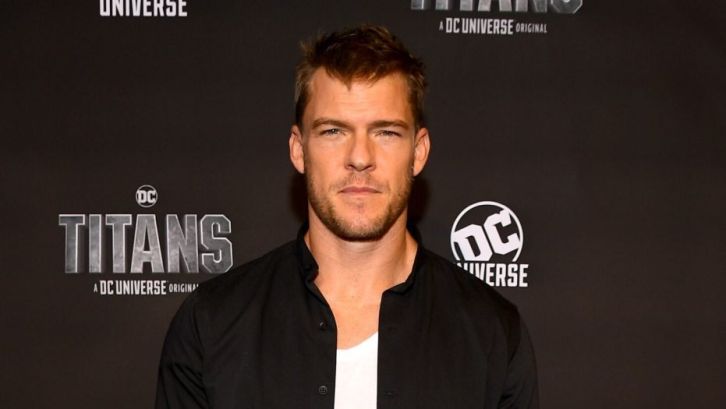 The filming is yet to begin; Jack Reacher Prime series will base on Lee Child‘s novel- “The Killing Floor.”  The plot centres on the titular character Jack Reacher, an Army Veteran who determines to jump off the running bus and walk towards his destination “Georgia” to investigate and regrets it later. He gets tangled in danger during the inquiry. He applies his skills and experience gained during his service to solve cases and to rescue himself. Lee Child‘s novel adaptions did wonders there were no failures till date and is one of the best international sellers, sold over 100M copies available in 49 languages. There are twenty-four books published in the “Jack Reacher” book series, and the 25th book will publish in October.

Stay tuned for the latest updates regarding the Jack Reacher Television series and the 25th book. We can say that Alan Ritchson can solely run the show with his performance and charm.