By Ayushi Maheshwari Last updated May 6, 2020 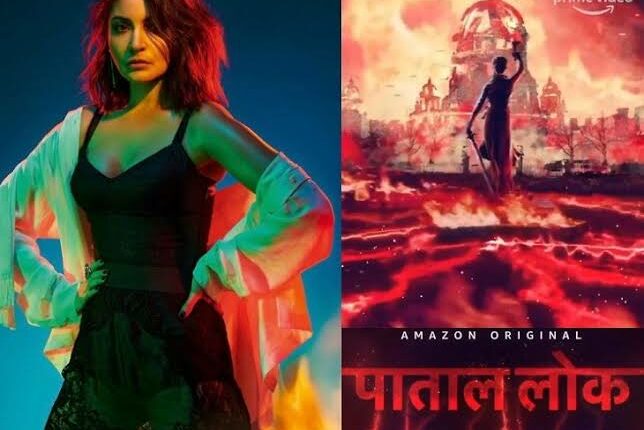 Amazon Prime video has come with another crime thriller series tilted ‘Paatal Lok’. The series has been produced by Anushka Sharma’s Clean State Filmz and created by Sudip Sharma, the writer of Udta Punjab, NH10. Paatal Lok is a kind of investigation thriller, again engaging people in another binge-watch deserving series. The series will be released on 15th May only on Amazon Prime Video.

Connecting it with Hindu scripture and then justifying the presence of the world where justice is given through bloodshed, where the evil rules in the disguise of humanity and life surrender against them, makes it more exciting to watch.

Anushka Sharma took to Instagram to inform about her new production: ” Ready to enter the chaos that will lead to the truth or towards destruction”