Do you think the couple would sustain in the haunted house?? 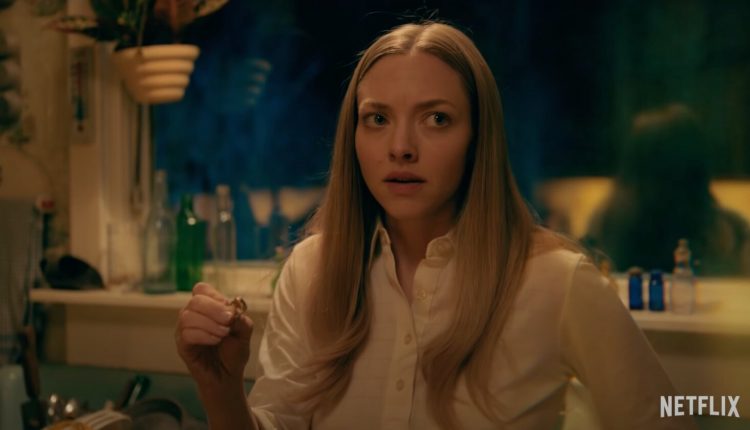 Horror thrillers are so suspicious and breathtaking to watch. Though they scare you with the creepy bgm’s and storylines, you feel like watching more and more until the facts get revealed. That’s the pleasure of watching horror thrillers! So, are you excited about a new upcoming horror thriller?? Well, even I am! Things Heard & Seen is the upcoming drama that is ready to thrill you with a fantastic storyline.

Things Heard & Seen is a Hollywood horror thriller directed by the famous couple Shari Springer Berman and Robert Pulcini, produced by Stefanie Azpiazu, Anthony Bregman, Julie Cohen, and Peter Cron. It is the adaptation of the novel “All Things Cease to Appear” by Elizabeth Brundage. Likely Story presents the film and is distributed by Netflix.

Things Heard & Seen is all set to release on 29 April 2021 exclusively on Netflix. The film has an exciting storyline that pulls the audience towards the show. The official trailer is also out. You can stream it at the end of the article if you haven’t watched it yet. 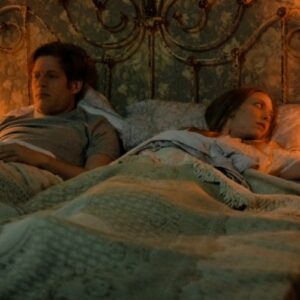 We have an ensemble cast starred in the show!

The plot follows the story of a tender couple and portrays the hurdles or consequences faced by them in their new place. The couple earlier used to live in Manhattan but later moved to the Hudson Valley where George secured a job as an art history teacher at the Hudson Valley College. 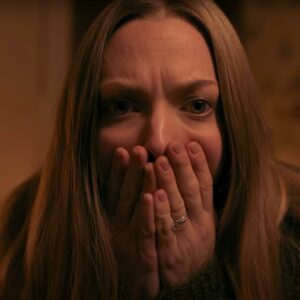 Catherine being isolated at their new place starts to discover some unknown facts about their new house. She also finds an old bible with the inscription of the word “Damned” on it. She feels like her husband is trying to hide things from her regarding the suspicious place. Slowly her discoveries start affecting the couple’s relationship.

What are the dark secrets that get revealed in the story? Why did George decide to hide things from Catherine? Will Catherine know the reason why?? What actually happened at their new house cited at the Hudson Valley?? To get answers to all these questions, we got to wait until April 29! Until the stay thrilled, stay safe!

Taylor Swift sends a merchandise to a flight nurse as a token of gratitude. The Viral Video is Winning Hearts