Always a Witch: When is Season 3 coming?? Here are the latest updates! 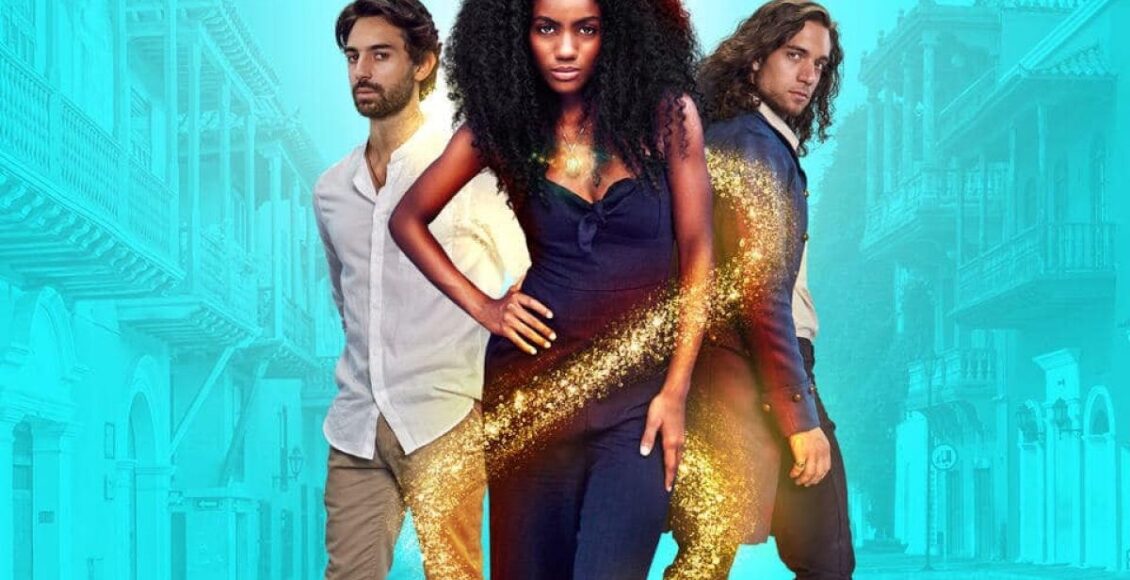 Always a Witch is a Columbian rom-com web series written by Ana Maria Parra based on the novel “Yo, Bruja” by Isidora Chacon, directed by Mateo Stivelberg and Liliana Bocanegra. The series launched two Seasons until today; Always a Witch Season 1 aired on 1 January 2019 following its second release on 28 February 2020 on Netflix. Is there Always a Witch Season 3?? 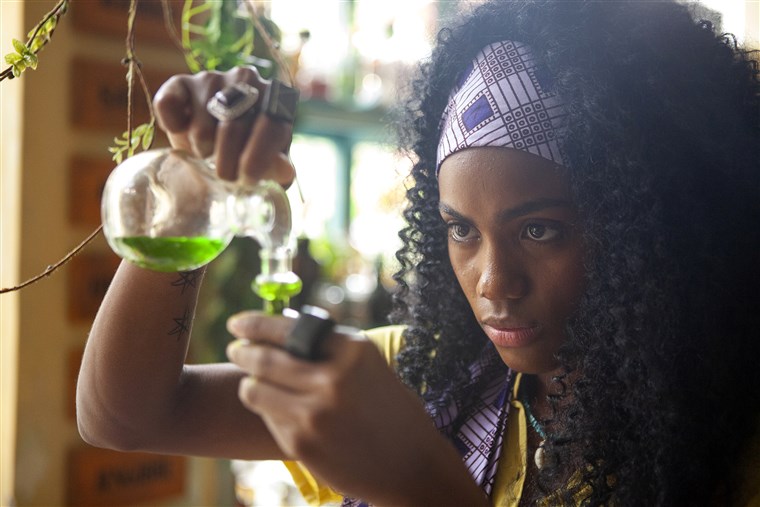 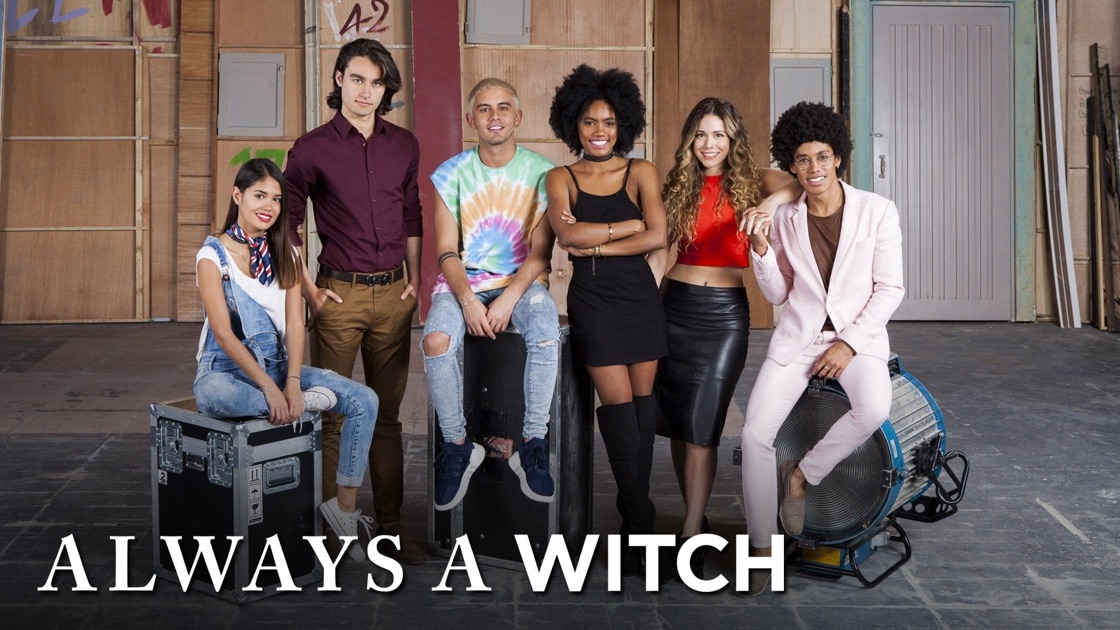 Do you love rom-com shows?? I can sit the whole day and binge such kind of shows!! Always a Witch centres on the main lead Carmen, who is a confused witch, travelled from the 17th Century to the 21st Century. In the 17th Century, she was a black slave who loved a wh ite man. Is it a sin to love a man from a different religion, race, or cast?? I dont think so! Especially we are in the 21st Century, wake up, guys!! Well, it is a kind of sin in the story!! For confessing her love for Cristobal, she would be burnt alive.

Carmen, fortunately, escapes from there and travels to the 21st Century to protect her love. 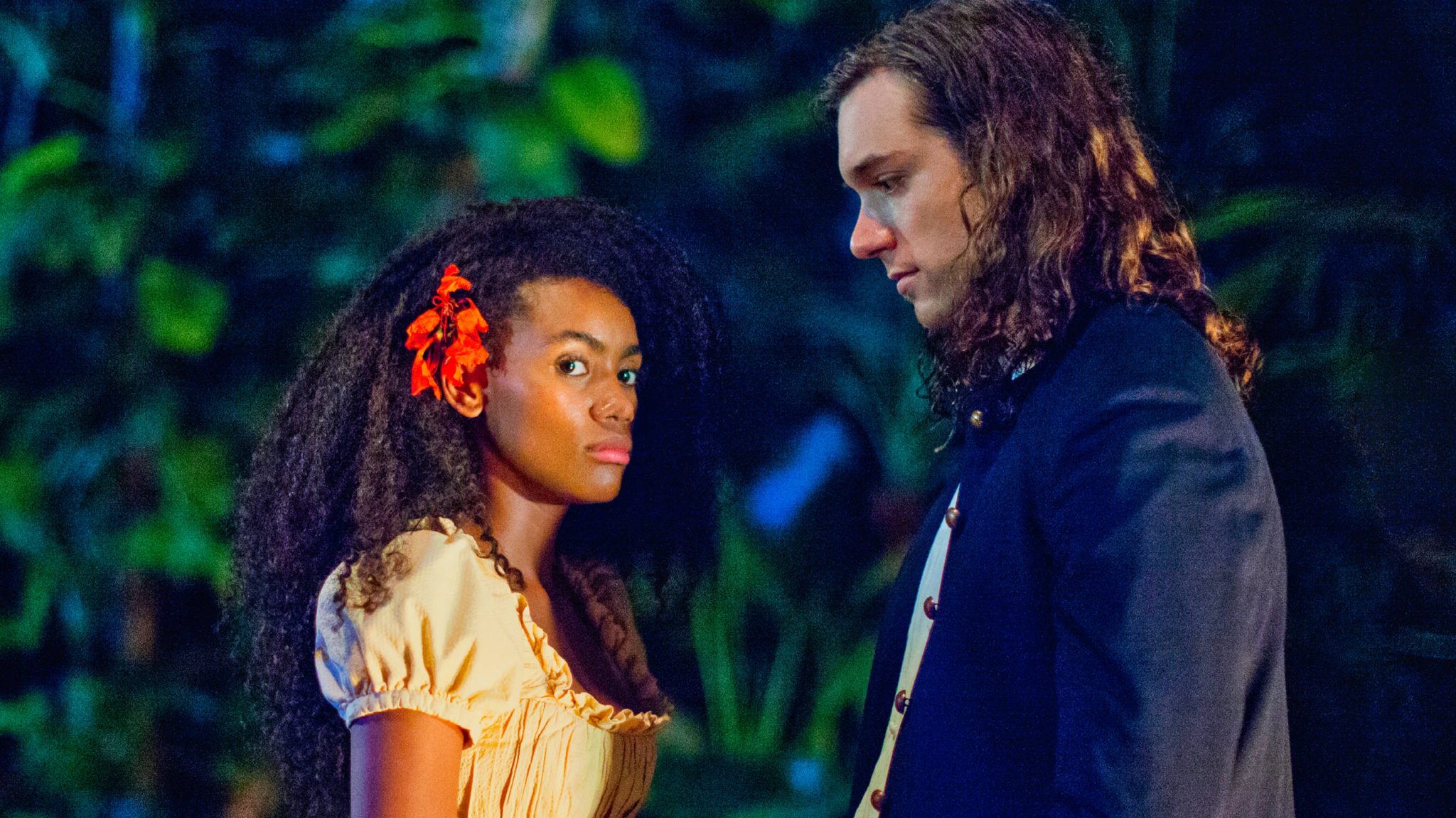 Always a Witch is a though-provoking story to encourage the Black women, which showed the contrast and problems faced by them in history and also in the 21st Century. Not only women but also men faced such kind of obstacles in the name of racism. Such shameful acts took place in history, which was severe before and now healing slowly. Always a Witch is appreciated for its story and the fantastic performances by the young Columbian actors. We thank the creator and directors for bringing out such issues in an appealing way!

Watch the video below for more-

Netflix’s “Welcome to Sudden Death” featuring “Michael White” is dropping soon, It is the remake of the 1995 film “Sudden Death.”