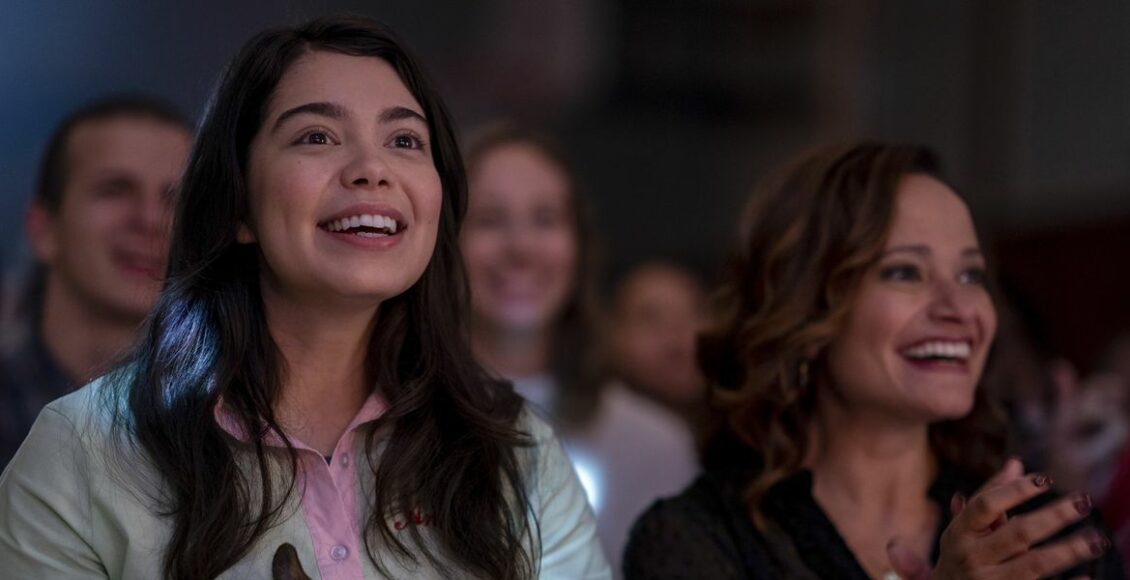 This quarantine all you need is a perfect romantic and inspiring film from your favourite filmmakers! So here I present the upcoming movie “All Together Now”, which is published by producers who made movies like “Love, Simon”, “Paper Towns” and “The fault in our stars”.The film is about a girl who is a singer applicable for a singing audition. However, singing audition cost money, which might be a barrier to her. Keep reading to know everything about it!

The movie is releasing on 28th August 2020l. The trailer was out on Netflix’s original youtube page on 10th August 2020.

Auli’i Cravalho plays Amber’s role. The male who keeps advising her is Ty, aka Rhenzy Feliz. Justina Machado plays Amber’s Mother’s part. Also, other cast members like Carol Burnett aka Joan, Fred Armisen aka Mr Franks, Judy Reyes aka Dona and more will be joining the film playing the characters in Amber’s life.

The film is about a teen named Amber who applies for a Carnegie Mellon Singing Audition. She gets selected, but couldn’t afford the fees of the audition. Amber is a highschool teen who doesn’t open up her life struggles to anyone in denial of her mate’s sympathy.  The character has a secret that her mother and her lives in a bus.

Her mother is like the only parent who loses her job and home. However, when she gets selected things to change for her. Amber starts counting the money they have yet it wouldn’t make it to the audition. She also doesn’t want anyone’s help. One day the mates and school professors find out that she is living in a bus. They offer her a place to live with her mother. However, Amber’s mother doesn’t like the offer, so she refuses. 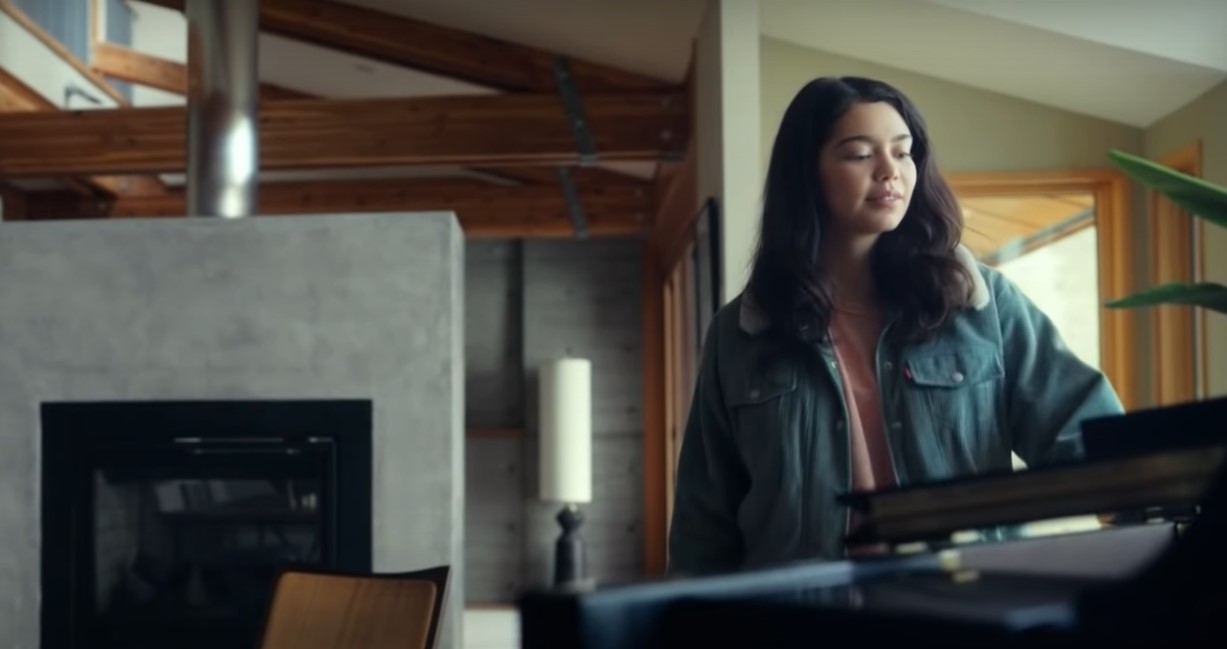 Also, a male character named Ty tries to help Amber with the money, but she doesn’t like it when someone offers her help. Ty tries to make Amber understand that it’s about her. He also convinces Amber to sing the songs understanding the pain she is facing. So she writes a song in which she tells her mother that we can start over. The film is all about struggles, inspiration and romance.