Let us follow the story of Zoya and Asad.

Nowadays, there are several remakes and spin-offs. The 2014 release, Qubool Hai is now making a web series debut. The direction of the crime drama series is done by Ankush Mohla and Glen Barretto. The production is helmed by Mrinal and Abhigyan Jha. Fans of the original show are sure excited about the news. 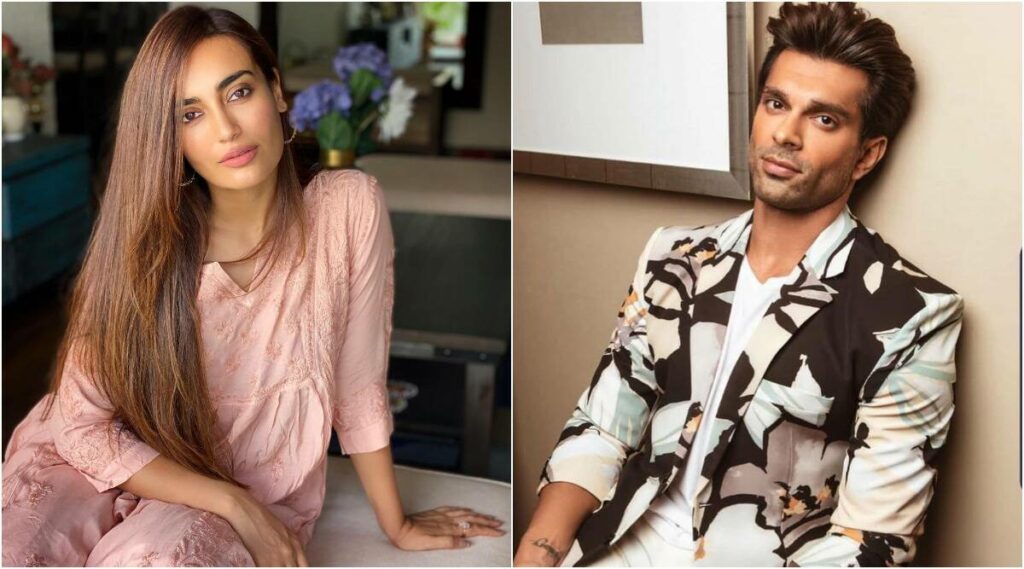 Qubool Hai released about 8 years ago on the Zee TV channel. This time, the web series, Qubool Hai 2.0 on 12 March 2021 on the distributor’s streaming platform Zee5. There will be ten episodes to the series with a twenty-five-minute run of each. 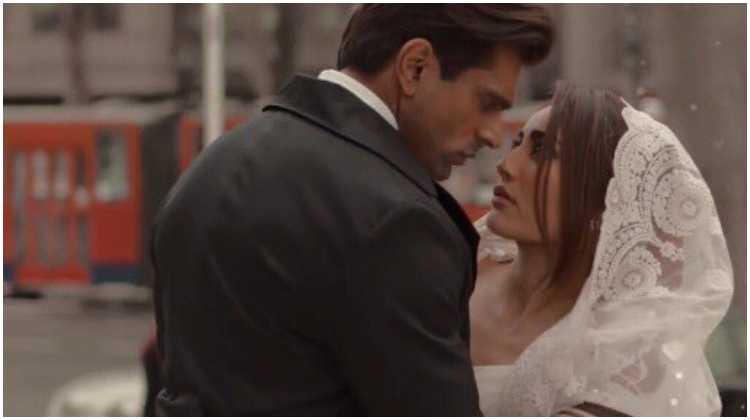 The drama series comes back with a new turn on the streamer. The theme being the same as the original one, the avatars are new. Zoya and Asad come to know each other and gradually touch each other’s hearts.

The love story will proceed with drama and action, keeping the fans satisfied. The original show featured several reincarnations. So, maybe we will still get some supernatural fantasy points of view.

Till then, let us keep track of how we get those fabulous MCU releases. Assembled: The Making of WandaVision will have the same release date as Qubool Hai 2.0 but on a different platform.