How will you feel when treated as an invisible person? 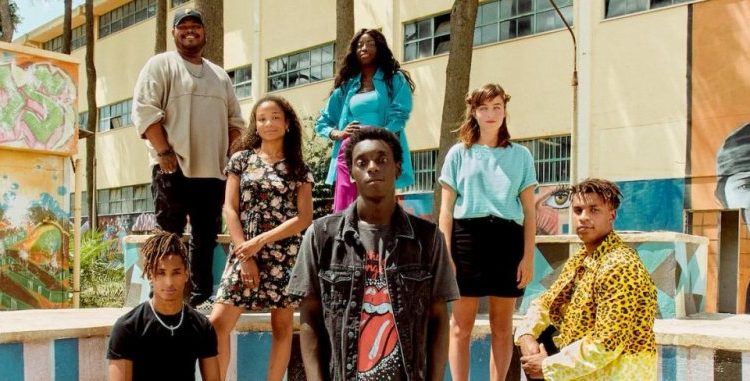 This upcoming Italian television series is created by Stefano Voltaggio and Menotti. The science-fiction plot comes from Antonio Dekele Distefano. The show is said to be ten episodes long. Let us see what the series brings for the audiences.

The Italian tv series comes up today, aka, 21 April 2021. Don’t worry if you can not understand Italian. Netflix will stream Zero with English subtitles, there you go.

The plot is about a teenager who is extremely shy and has the power to be invisible. Omar is our superhero, Zero who is torn to give up on his dreams to save the neighborhood he wants to escape. While he discovers his supernatural powers, he makes friends. And maybe he will become less shy and even fall in love.

For the time being, watch the trailer of the series I got right below for you. And don’t forget to check out Netflix’s Dad Stop Embarrassing Me! While you wait for Zero to stream.