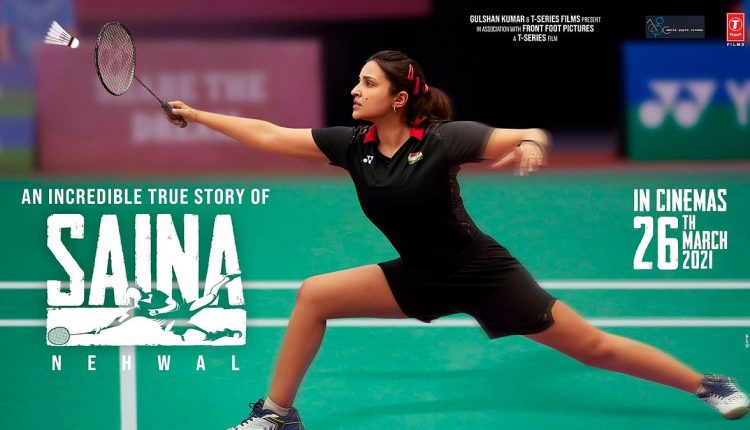 In the surge of sports biopics, here is one from Bollywood. Saina, as the name itself, says it all will feature National Badminton Champion Saina Nehwal’s life. Parineeti Chopra stars as Saina in the movie, and the actress sure knocked out the challenges in the role. The hype for the movie is ever since its announcement in 2017 by the sportswoman through a tweet.

The film was first supposed to feature Shraddha Kapoor in the titular role but the actress had to back off due to some unavoidable circumstances. Later, Chopra was assigned the role and did absolutely well in the film.

The film was supposed to release in September 2020 but the pandemic caused a delay. Saina was then theatrically released in India on 26 March 2021. But now, Amazon Prime is all set to stream it on the platform from 23 April 2021. 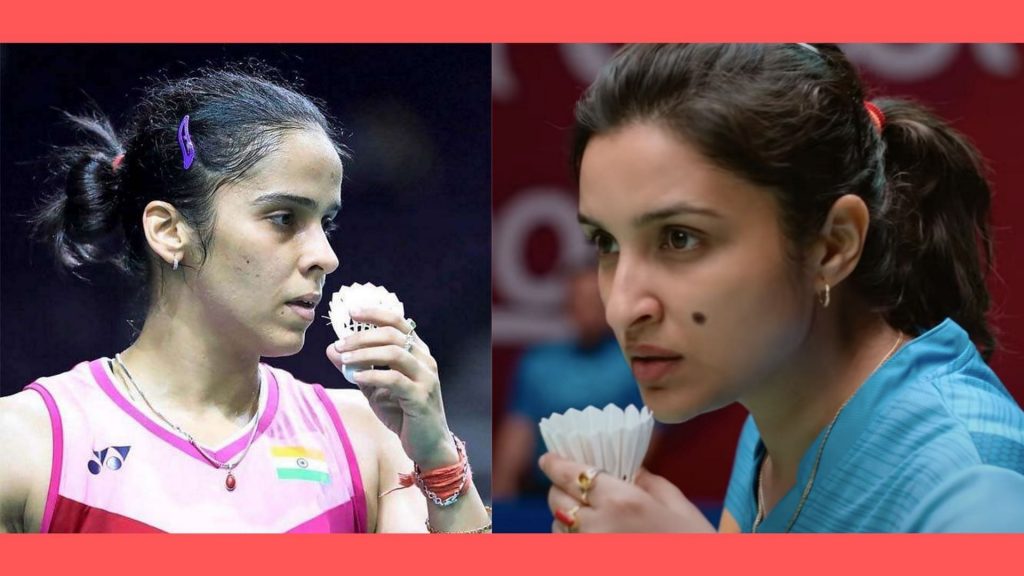 The film is a biopic of one of the best sports personalities of India, Saina Nehwal. We will follow the personal and professional life of Saina closely. We will get a lot of Saina played by Parineeti Chopra in the badminton court, showing off her skills and also making the nation proud.

You don’t have to wait long to watch the movie now. But there’s a lot to watch out there. So without sparing any efforts, here is After Life Season 3, now streaming on Netflix.