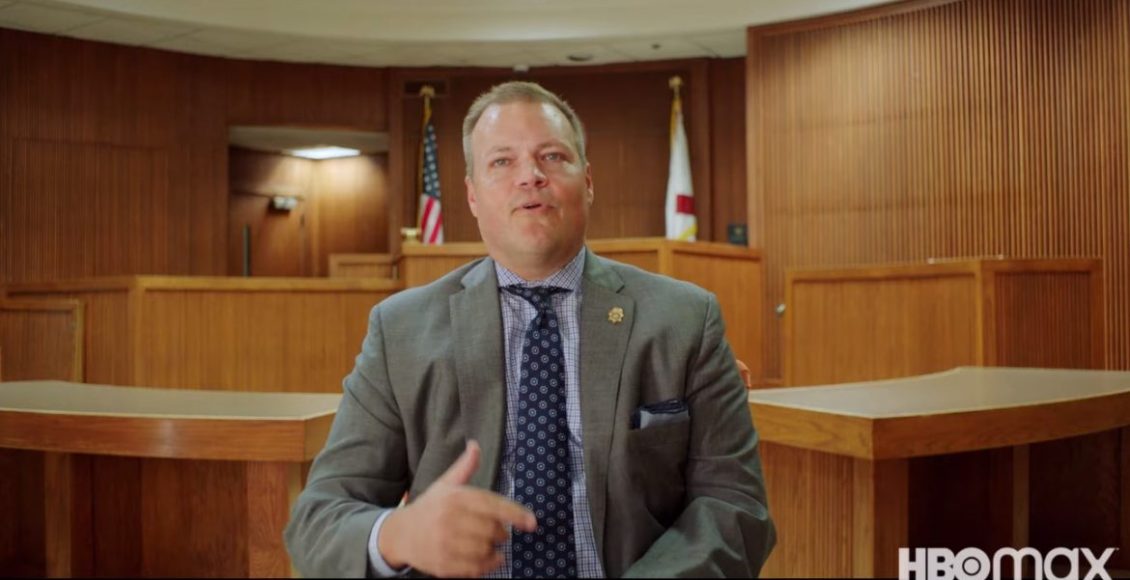 HBO Max has been providing some great content like Titans, Legendary, and Raised by Wolves. Here comes another from the same production named Generation Hustle. What do you think it will be about? Teenagers? Let us stop making wild guesses and get straight into the details.

The docu-series will premiere on 22 April 2021, aka, Thursday. HBO Max will release all the ten episodes of Generation Hustle on the same day. The series is a joint production by CNN Original Studios and Jigsaw Productions.

As we were wondering, what will Generation Hustle be about? From what I have got, it is nothing about teenagers. In fact, the docu-series features interesting aspects of entrepreneurship. We will follow young and zealous entrepreneurs who are willing to bend some rules and even cross some lines as long as it leads them north.

How far one can go for fame and money? Well, the answer to this will be in Generation Hustle. While you wait for it to start streaming on HBO Max, check out the Friends Reunion Special coming up on HBO Max very soon.