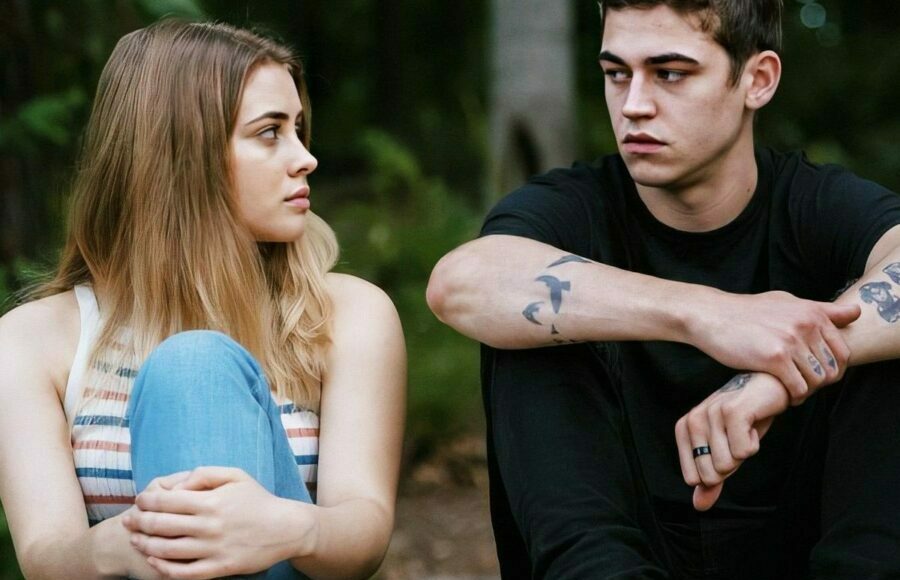 “After” is a 2009 Hollywood romantic film directed by Jenny Gage. A sequel to it titled “After We Collided” is the second instalment of the film franchise is out in the US theatres now. “After We Collided” is directed by Roger Kumble and produced by Jennifer Gibgot, Nicolas Chartier, Anna Todd, Aron Levitz, Courtney Solomon, Mark Canton, and Brian Pitt. The stories of the film franchise are based on the books penned by Anna Todd.

After We Collided Release Date

“After We Collided” premiered on 2 September 2020 in Switzerland. On 23 October 2020, the film got released in the US theatres. A VOD is also released simultaneously.

After We Collided Main Cast 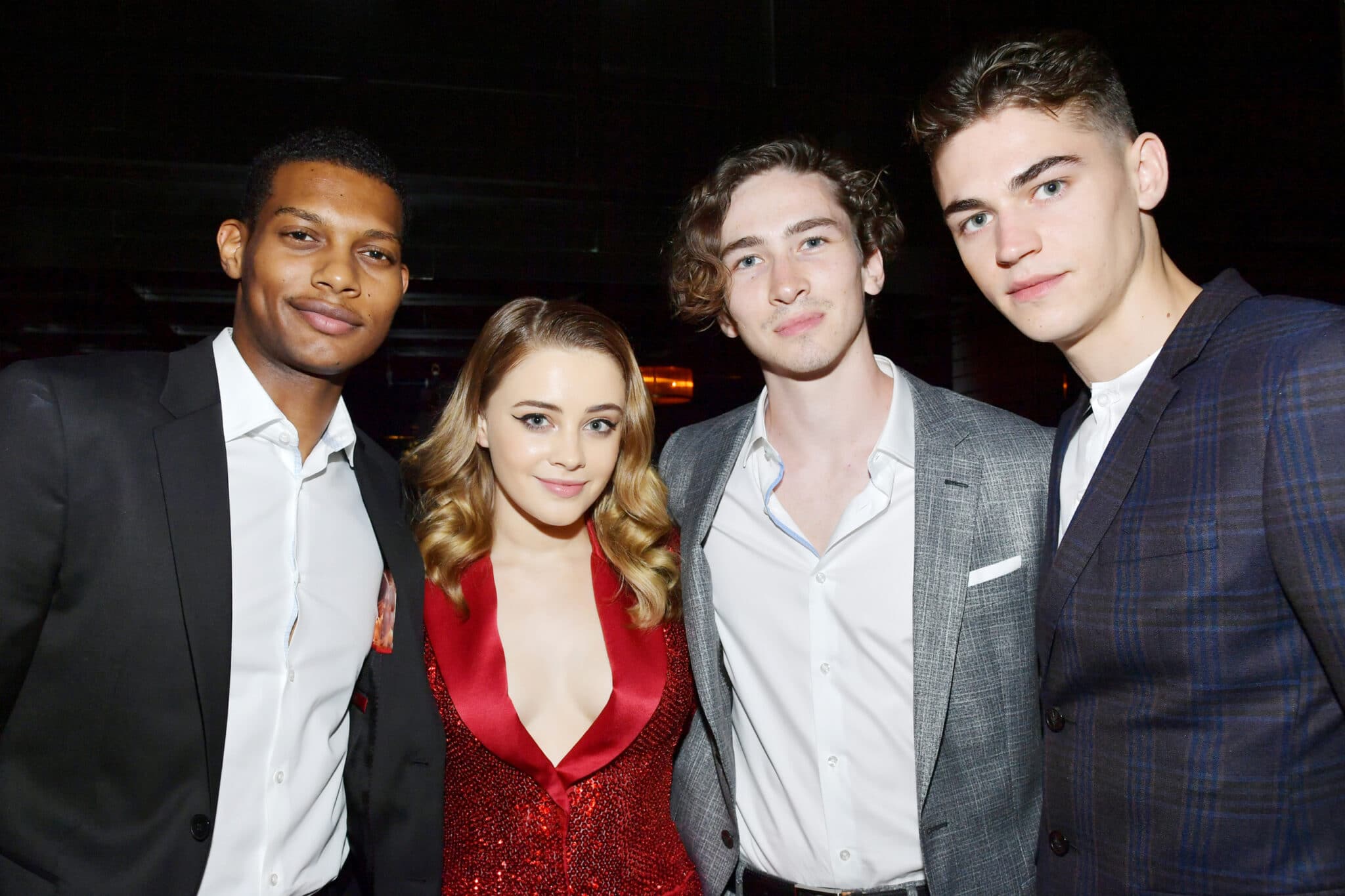 After We Collided Storyline

The plot is all about the confused relationship of a young girl Tessa. “After” follows the story of a couple’s budding relationship (Tessa and Hardin), developing into an intense romance. Sadly ‘After’ ended with a breakup as Molly left Tessa clueless, revealing Hardin‘s challenge. Tessa finds her way back to her mother and her boyfriend, Noah. After reading the letter in which Hardin confessed his love for Tessa during her internship, she again gets back to meet Hardin at the lake. The first film of the franchise had received immense popularity and brought fame to the stars, especially Fiennes and Langford. But it doesn’t seem to be the same for “After We Collided.” Hope its next sequels, “After We Fell” and After Ever Happy,” spread positive vibes and satisfy the audience.

Post her broke up with Hardin in “After,” Tessa draws her colleague Trevor‘s attention during her internship. “After We Collided” is receiving negative reviews as Tessa‘s relationship seemed noxious. The stars Fiennes and Langford speak up about the characters’ relationship and connect the barriers to authenticity.

Will the couple get back together in the sequel?? Or could we expect something from Tessa and Trevor? Go watch it for yourself. Okay, well, people are wondering if the film gets released on Netflix. There’s no official information about its Netflix release, but we expect the movie to air soon, at least after six months from its original release date. Let us hope for the best, keeping our fingers crossed! Until then, Stay tuned, Stay safe.

The thought-provoking story of Barbarians pulls the audience towards the show. One of Netflix’s most-watched shows!