The hot, and passionate romantic film is back with a Sequel with “After We Collide.” The film is about two juicy couples who meet through a friend. It is an adaption of a book with the same name by Anna Todd. A love story of Tessa and Hardin which takes vile and revengeful turns. Will they still stick in the upcoming film? Let’s find out! 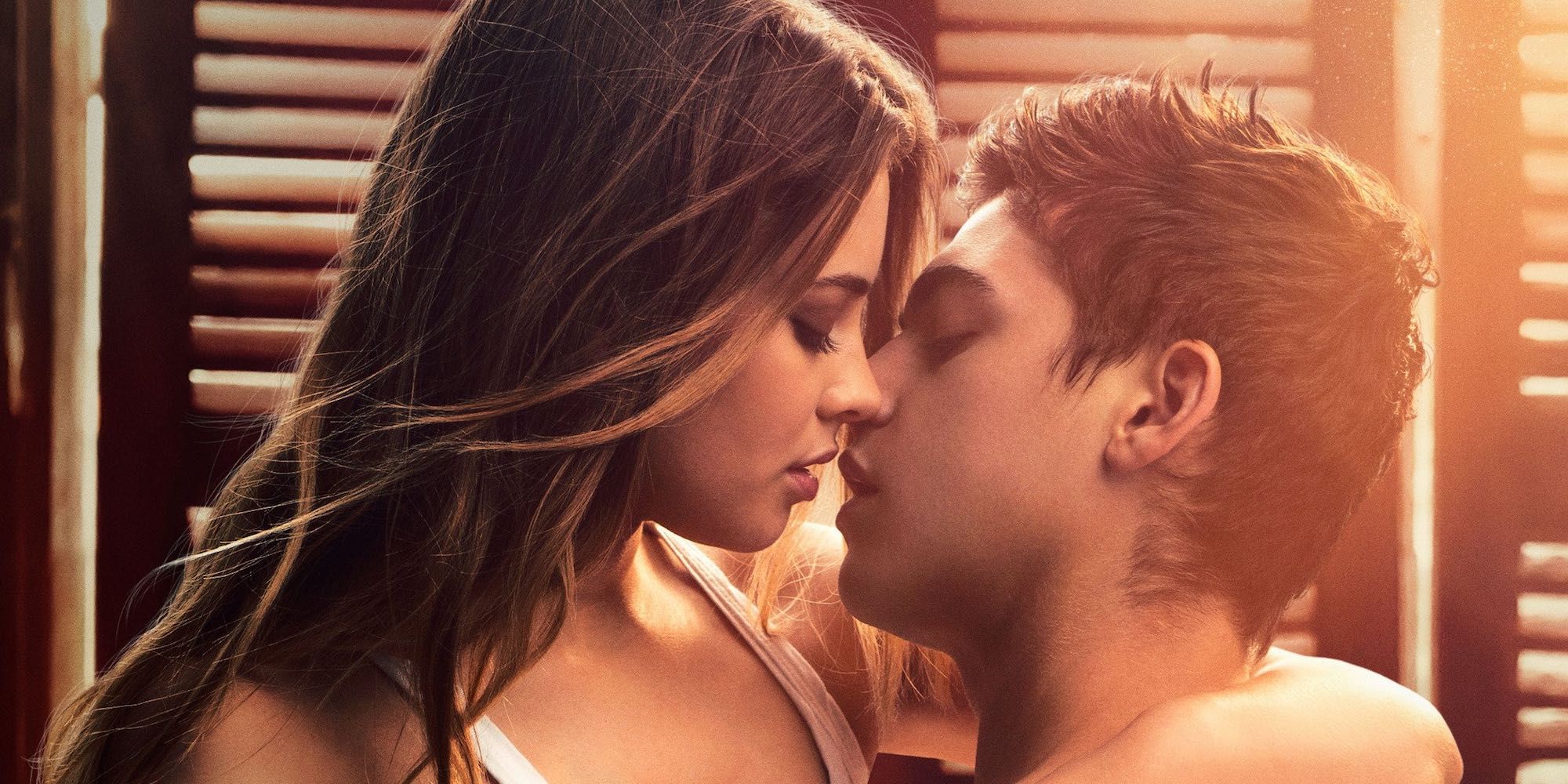 Release Date: After We Collided

The film is releasing on 23rd October 2020. They launched the trailer a month before, and the people are already excited about the new cast! Dylan Sprouse.

Cast: After We Collided

Hardin and Tessa’s original cast aka Hero Fiennes Tiffin and Josephine Langford will RETURN to the film sequel. But there’s going to be a love triangle. To compete our sizzling Hardin, Dylan Sprouse will enter the frame playing Trever Matthews character. Also, the other original cast such as Pia Mia as Tristan, Inanna Sarkis as Molly Samuels, Shane Paul McGhie as Landon Gibson, Dylan Arnold as Noah Porter, and Samuel Larsen as Zed Evans will return in the upcoming film. Other casts like Candice King aka Kimberly, John Jackson Hunter, aka young Hardin and more will return to the franchise. 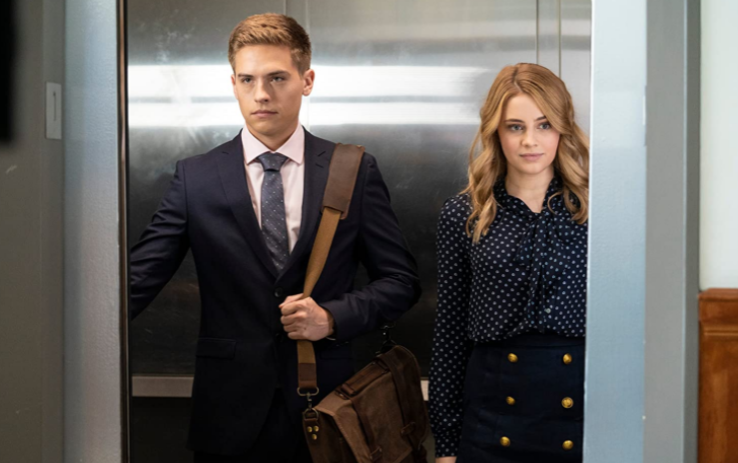 Plot: After We Collided

Tessa is now going to work in a corporate office, and on her first day, she meets Trever Matthews while running late for her first day. Trever jokes about her impression on him. But later we see Tessa in a situation wherein she doubts her relationship with Hardin. She loves the electricity and the Spark between them, but she had to lose her mother, friends and compromise everything. That makes her question it more and more. 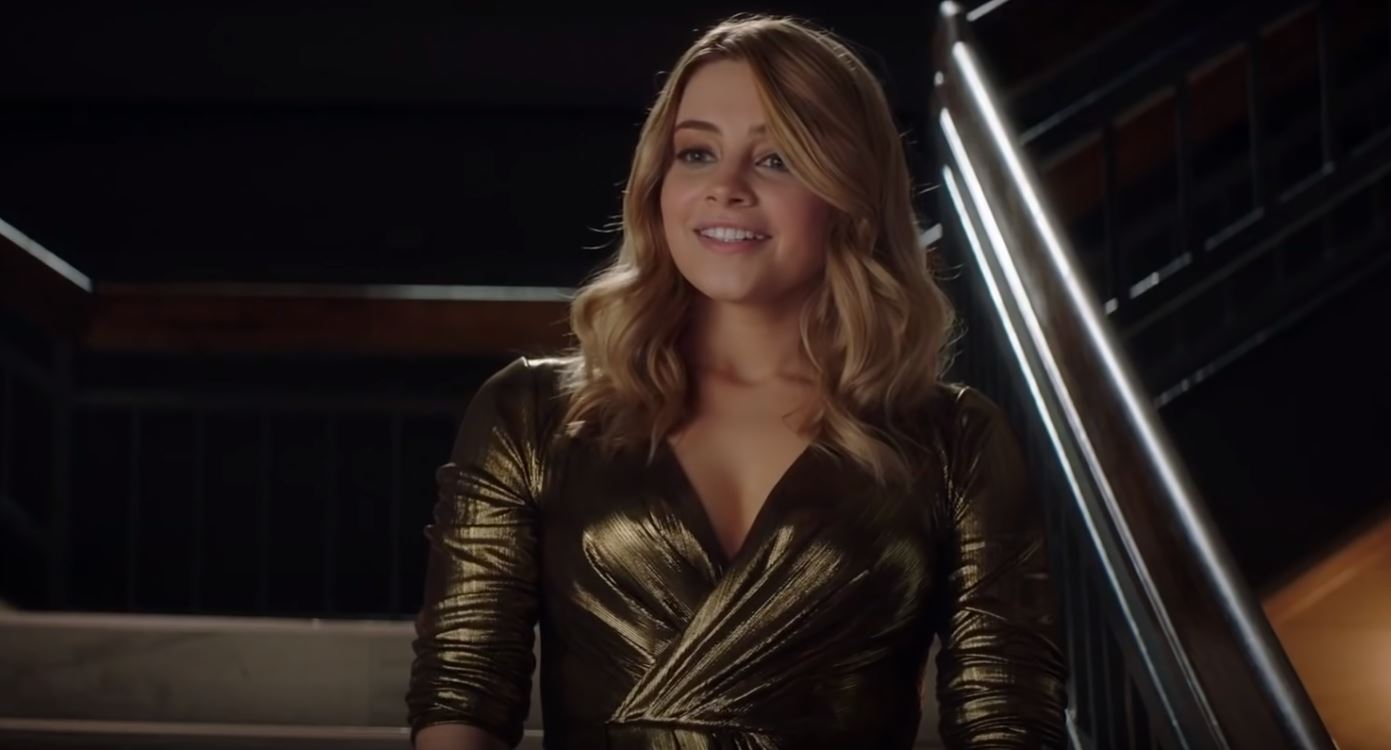 One day in an office party, she dresses up hot, which catches up Trever’s attention. He just says “Wow” with her arrival. Tessa might end up sleeping with him and dating ‘The Guy’ as we know that Hardin has a history of aggressive behaviour. As the team introduced a child actor of Hardin, we might see what happened in the past that Hardin turned so dark? That he ends up losing the most important thing of his life ‘Tessa’. Will he lose her in the obsession of love? Will the duo’s spark end?

We will also see Tessa stalked, and as she was driving, she might accidentally bump into something horrible. Was Tessa’s mom right about the dark behaviour of Hardin? The actor’s character, aka Hardin, revealed that his father was an alcoholic and one day a man he troubled ended up raping Hardin’s mother.

Celebrating all of the love for #AfterWeCollidedMovie and that #afterwefellmovie and #AfterEverHappyMovie are coming! How excited are you? 💃🎉

Storyline: After We Collided

Tessa’s roommate Steph persuades her to meet her friends. Out of which one was Hardin, they play a game of truth and dare and guess what? Tessa confesses that she is a virgin. The group dares her to lose her virginity to Hardin. However, she says no and storms out in disguise. Hardin, arrogant and aggressive, decides silly that he will make Tessa fall in love with him and leave.

This is Noah’s friendly reminder to please not spoil #AfterWeCollidedMovie for people who have not seen the movie yet. 🎬

The plan does go as planned, and he makes Tessa fall in love. Tessa also cheats on her boyfriend Noah, which he later finds out and breaks off the relationship. At first, Hardin fakes his relationship with Tessa and breaks her heart. However, he finds himself falling and getting involved with Tessa. As a guy in Suck and Blow game tries to hit right at Tessa, which makes Hardin pissed, so he jumps on striking him for misbehaving with Tessa. She witnesses this, and she flutters again with his acts. Tessa ends up kissing Hardin, which makes Noah believe that something was in between them, so he leaves heartbroken with the closure of his relationship with Tessa.

Tessa and Hardin get back falling in love with each other. However, evil Molly confronts Tessa and shows her a video of Hardin, which was about fake dating and breaking Tessa’s heart. That makes her upset and judgemental about Hardin’s character. So she leaves again but this time leaving Hardin on the shore. In the interview, the headmistress lands over a note wherein Hardin mentions that the most important thing to him is Tessa, which makes her heart flutter back for him. They get around, and the film ends.

Trailer: After We Collided