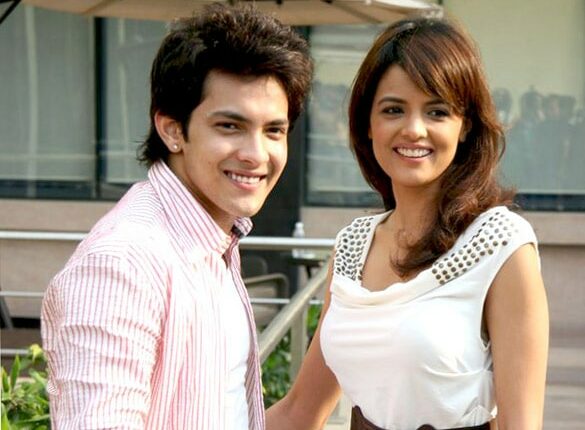 Udit Narayan‘s son Aditya Narayan announces that he is getting married soon. Aditya Narayan is a Bollywood singer, actor, and TV host. We have seen Adi in various tv shows like- Khatron Ke Khiladi, Indian Idol etc. He appeared in Tony Kakkar‘s album song Kanta Bai which also featured Neha Kakkar, Kat Kristian, and Tony Kakkar. Adi is 33 years old and is ready to tie the knot with his soulmate after dating her for 11 years. Lockdown is full of sudden surprises and shaadis.

Well, they were rumours about Adi and Neha Kakkar‘s wedding bells earlier. But later, it came up like it was a promotional move for their show Indian Idol for valentines’ day. However, Neha Kakkar got married recently to a Punjabi singer Rohanpreet Singh.

Adi also worked as an assistant director to Sanjay Leela Bansali‘s film Goliyon Ki Raasleela Ram-Leela. He also rendered his vocals for the film songs “Tattad” and “Ishquan Dhishqyuan.” He won Special Jury Award for his song ”Chhota Baccha Jaan Ke’‘ from Masoom in 1997. In his recent Instagram post, he announced that he’s getting married to Shweta Agarwal, his co-star in Shaapit, with a happy picture of the two. When they first met, they were friends as the duo were young then and focused on their career first.

The wedding bells will ring this December, and the singer stated he’s going to take a break from social media as they wanted to keep thier things private until their wedding. Finding a soulmate in a friend is true bliss; they are so lucky to have each other. Adi said that his parents are happy for them and indeed like her so much. Like every relationship, they also had many ups and downs in their relationship since the past years and worked on them to bring it till here.

We are getting married! ❤️

I am the luckiest man alive to have found Shweta, my soulmate, 11 years ago & we are finally tying the knot in December.

Taking a break from social media for Shaadi prep. See you in December 🙏🏼