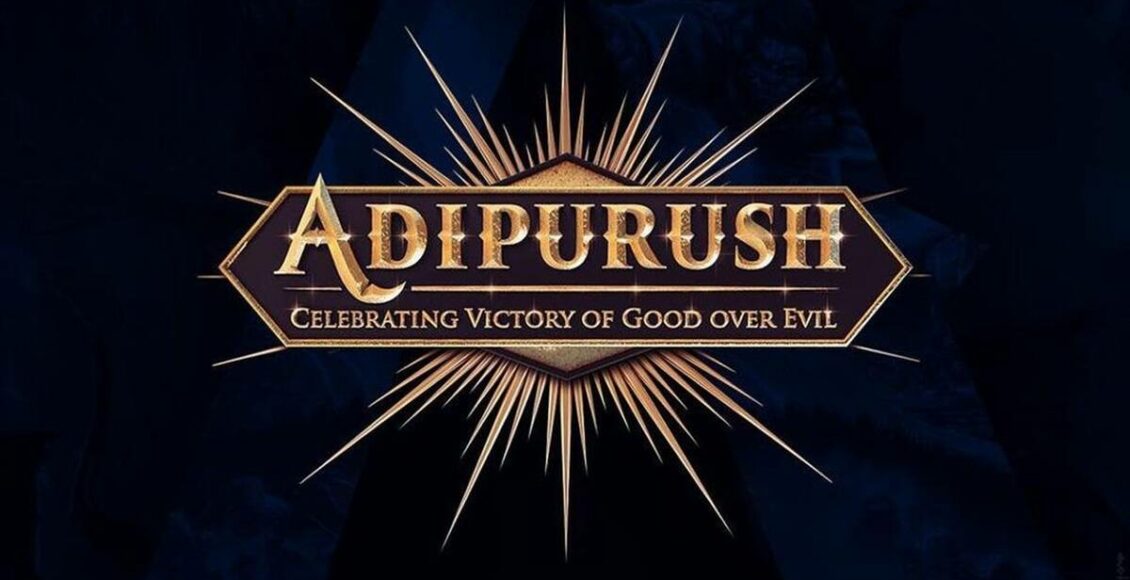 Indian cinema is soaring high on the entertainment horizon. A few actors and actresses brought themselves as well as India fame in the industry around the world. We all know Prabhas aka the Bahubali actor, Mahendra Bahubali as well as Amrendra Bahubali. He will be starring in Adipurush along with none other than Saif Ali Khan.

Under Om Raut’s direction, Gulshan Kumar handles the presentation of Adipurush. The producers of the film are Bhushan Kumar, Prasad Sutar, Rajesh Nair, and Krishan Kumar. Om Raut also joins them in the production team. Well, the movie is already making headlines before any teaser or trailer. Besides, as it is inspired by the epic Ramayana, it sure is going to be a hot trend soon. 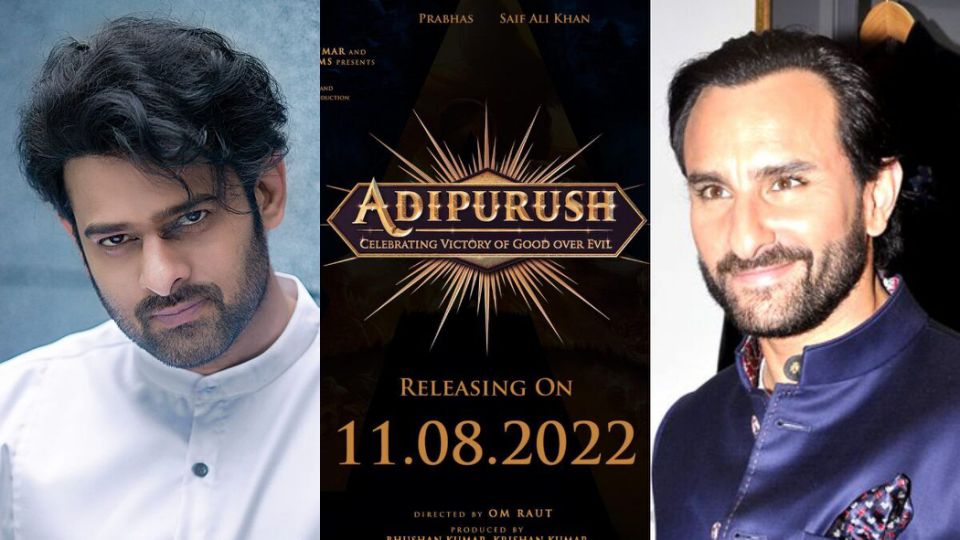 Recently, Adipurush got into the headlines for its cast and crew. The film directed by Om Raut hits the Indian cinema halls on 11 August 2021. There is no news about a teaser or a trailer yet. Besides, Adipurush will release in several languages like Telegu, Hindi, Kannada, Tamil, and Malayalam.

The upcoming movie, Adipurush consists of a highly remarkable ensemble cast. Our Bahubali films’ protagonist Prabhas, is playing the lead in Adipurush as well. It means that the character of ‘Maryada Purushottam’ Ram will get played by Prabhas. Then comes our antagonist, Lankapati Ravana. The actor Saif Ali Khan who played the role of Udaybhan Singh Rathode will portray Ravana. For the character Sita (Ram’s wife), Keerti Sureshi and Keerti Sanon both are rumored. Ram’s brother, Laxman’s role may get played by Kartik Aryan or John Abraham. Either one of Nikitin Dheer or Rana Dagubati will be in the role of Hanuman. The character of Ravan’s sister, Surpnakha might be played by Lakshmi Manchu. Except for Prabhas and Saif Ali Khan, the rest of the cast mentioned is rumored. 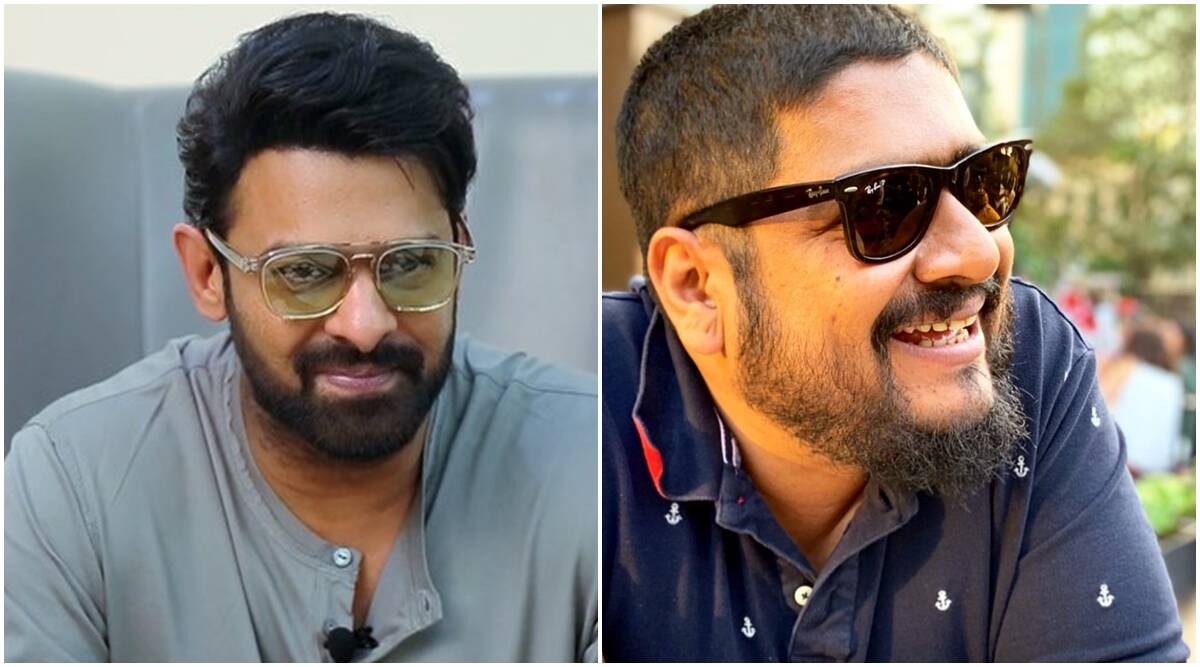 Adipurush will be a live-action movie. But do you know what Adipurush means? According to Indian Mythology, Vishnu is the creator of the Universe. After creating the Universe, Lord Vishnu was incarnated as the first man on the Earth aka Adipurush. The movie marks how good wins over the bad. This victory is worth a celebration as so is the upcoming Adipurush. As for now, there are several uncertainties regarding the plot. We will update you all as soon as possible.

According to a recent post on Instagram by the actor, Prabhas, we got an update on the status of Adipurush. His post has a word written on the template, ” Aarambh”, meaning “the beginning”. This points toward the movie entering into the filming phase. Hopefully, we will soon get some behind the scene sneak-peeks. Maybe then, I will update you with recent pictures and the story related to them.