Actor-Director John Krasinski has left the audience in suspense! The final trailer of A Quiet Place Part 2 is out now! 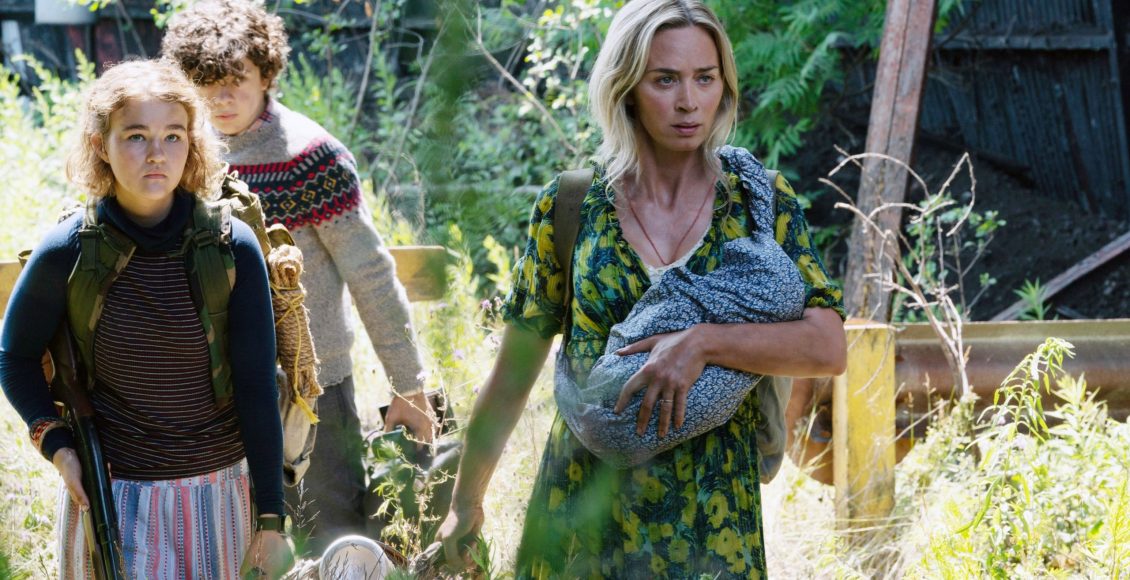 After two years when people almost thought that there is no part of the film, we got a piece of news that A Quiet Place is coming with the second part in 2020. A Quiet Place Part 1 was a massive hit at the box office and people expect the same to happen with part 2. We are not sure about the theatrical release due to the pandemic. A Quiet Place Part 2 had to initially launch in 2020 but later got pushed away.

Well, to keep the audience intact the makers of the show have released its final trailer. The condition is getting better day by day in America so we hope that the theatres may re-open very soon. A Quiet Place Part 2 is scheduled to have a theatrical release on 28 May 2021. Director John Krasinski has brought the sequel to A Quiet Place innovatively and horrifyingly. Watch the final trailer for yourself at the end of the article. 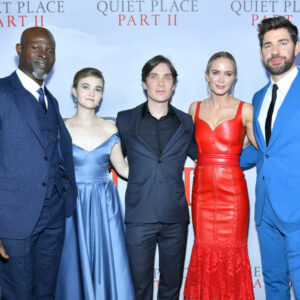 The Abbott family (Emily Blunt as Evelyn Abbott, John Krasinski as Lee Abbott, Noah Jupe as Marcus Abbott, and Millicent Simmonds as Regan Abbott) along with Cillian Murphy as Emmett reprise their roles in A Quiet Place Part 2. A new face Djimon Hounsou is added to the cast in the sequel. 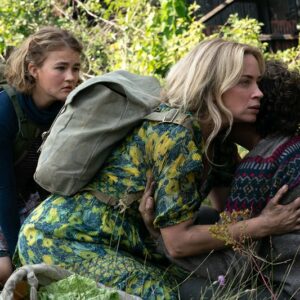 The storyline is picky and interesting. In the final trailer of A Quiet Place Part 2, we find Abbott‘s family being chased by the monsters, and the mother ‘Evelyn Abbott’ tries to protect her children from the terrible monsters. Do you think the Abbott family would escape from the monsters?? How would they find their ways?? John Krasinski found alive in A Quiet Place Part 2??? This is a total mystery to the audience.